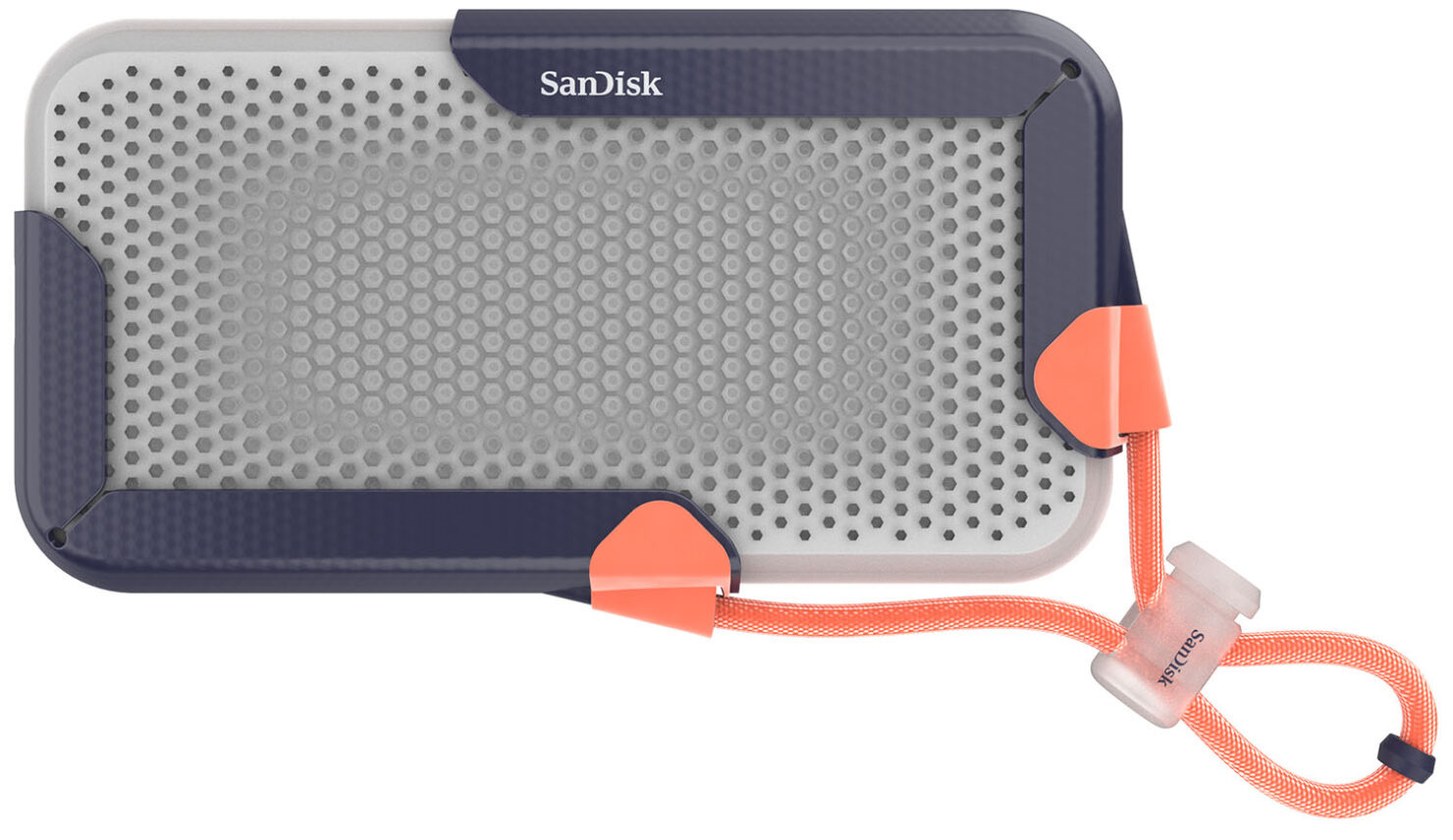 During the CES 2020 trade show, SanDisk made an appearance showcasing what the future of storage could end up like and shared details of a compact 8TB portable SSD. We’ve seen previously released storage products from the company which are compact but they are only limited to around 2TB of storage. This much storage could really change the game for a lot of customers, including creative professionals. The only problem is that SanDisk isn’t too keen on selling it, at least for now.

SanDisk’s 8TB SSD is impressive enough to effortlessly slide in your pocket. However, the thing that will really drop your jaw on the floor is the speeds. For professionals that have to deal with immensely large file sizes that would otherwise take a very long period of time to transfer, your prayers have been answered. SanDisk has actually named this drive the SuperSpeed USB 20Gbps portable SSD. The name implies that the portable SSD will be able to achieve transfer speeds up to 20,000Mbps.

That’s actually faster than the USB 3.0 standard, which peaks out at a measly 5Gbps. From the look of things, it looks like that for users to actually experience such speeds, they will have to plug in the drive to a Thunderbolt 3 port. It also doesn’t require any external power source; you just plug in the drive and immediately get started. So, if there are a ton of perks accompanied with the SanDisk 8TB SuperSpeed USB 20Gbps portable SSD, surely there are some drawbacks too right?

Well for starters, we don’t the pricing of this product yet but given that professionals who are used to buying expensive hardware all the time, they will know exactly what they are getting themselves into when they get this. The only problem is SanDisk hasn’t provided any evidence as to when this device will go into production, or worst-case scenario, it doesn’t go into production at all. In short, it could just be another concept we’ve seen time and time again over the years; impressing the crowd but never really meant for the masses.

Let us hope that isn’t the case here, and we’ll keep you updated if SanDisk gives the green light for this product.