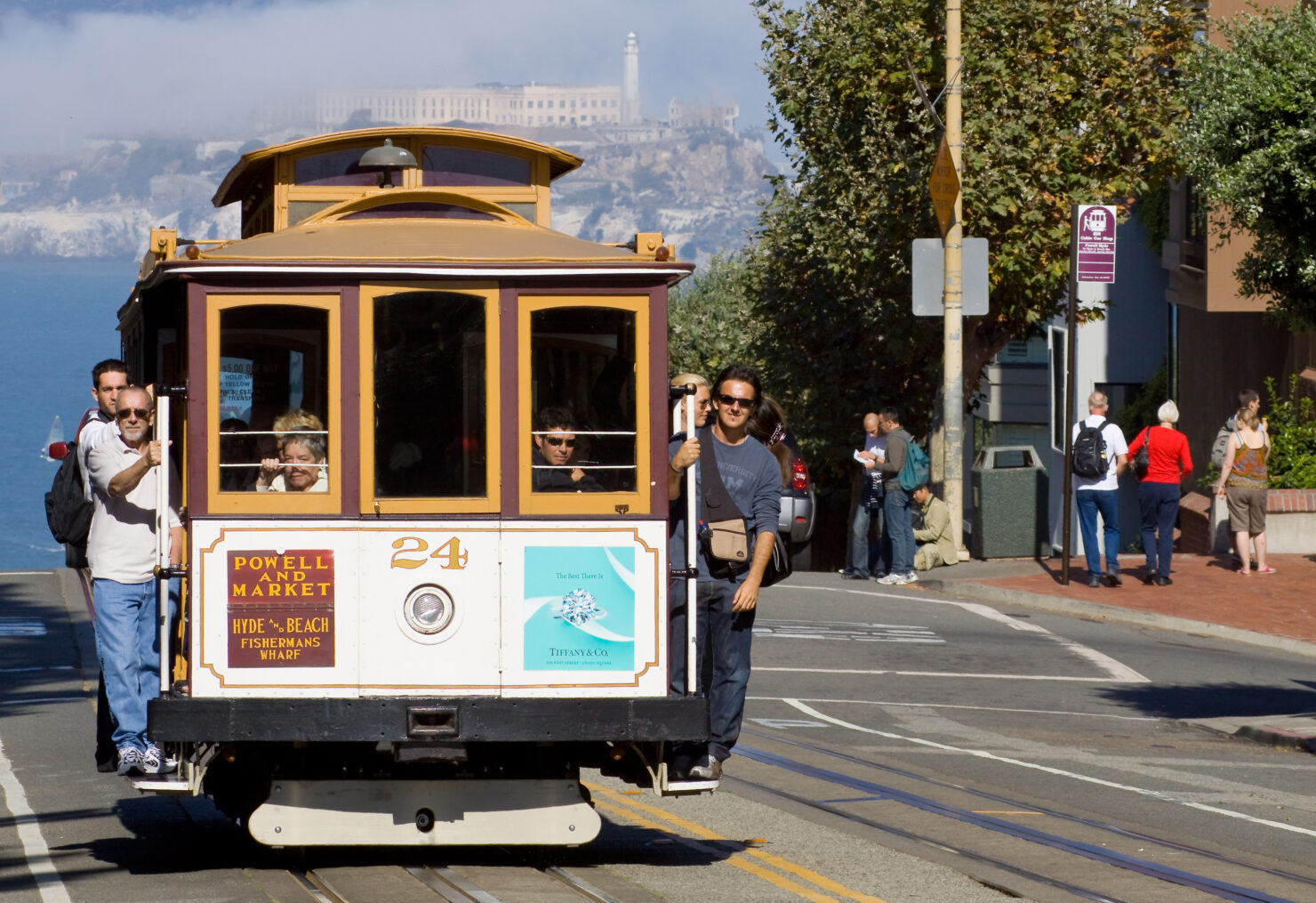 Cyber attacks rarely give anyone a reason to be thankful for. But, over the weekend San Franciscans had something to be happy about when officials had to give free rides after the city's transit system was hacked.

On Friday, computer operators at MUNI stations started receiving "You Hacked, ALL Data Encrypted. Contact For Key(cryptom27@yandex.com)ID:681 ,Enter" messages. San Francisco Municipal Railway riders received an unexpected surprise when transit authorities were unable to charge customers for the fare. MUNI first became aware of the hack on Friday, after which the staff shut off all ticketing machines on the network.

The riders were then greeted with "Out of Service" and "Metro Free" signs on the ticket machines, as the computers across the city's transport network were disabled with the attackers' messages.

The Municipal Transportation Agency, known as MUNI, looks after trains, trams and buses, including San Francisco's cable cars. The hackers claimed to have infected over 2,000 machines in the Muni network, providing a list of all these machines. The list included several employee terminals along with those used for payroll and employees' personal information.

"we don't attention to interview and propagate news ! our software working completely automatically and we don't have targeted attack to anywhere ! SFMTA network was Very Open and 2000 Server/PC infected by software ! so we are waiting for contact any responsible person in SFMTA but i think they don't want deal ! so we close this email tomorrow!" - Hackers.

The hackers made a ransom demand of 100 Bitcoin (about $70,000). The ticketing machines were back up on Sunday, but it wasn't clear if the demands were met. KPIX-TV reported that the computer systems had actually been hacked days before the authorities discovered it. MUNI Spokesman Paul Rose told the San Francisco Examiner that his agency was "working to resolve the situation," but didn't offer any further details.