Samsung’s Galaxy S6 is definitely the prize jewel of the smartphone giant; possessing an embellished display coupled with impressive hardware specifications that will provide a heightened level of salivation for it, Samsung out did itself with the release of its flagship handset. However, before we start listing down the copious number of advantages of owning the blazing fast device, there are some parts of it that require the company’s immediate attention. For instance, several Galaxy S6 users have started to experience problems with its 16 megapixel rear shooter and more specifically, its camera flash. Handsets that have been released by the company’s carrier partners and ended up in the hands of its owners have started to give them a few problems in this domain. 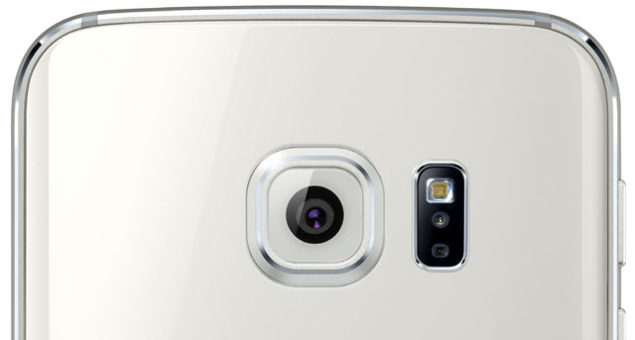 When the camera flash is not in use while snapping images or has been deactivated, it remains dimly lit even after turned off. According to XDA Developers, one Samsung Galaxy S6 user had called up T-Mobile’s customer care and stated that the customer representative sounded very suspicious when the handset’s owner had called him up and debriefed him over the problem. It appears that several customer care representatives have been aware about this issue. 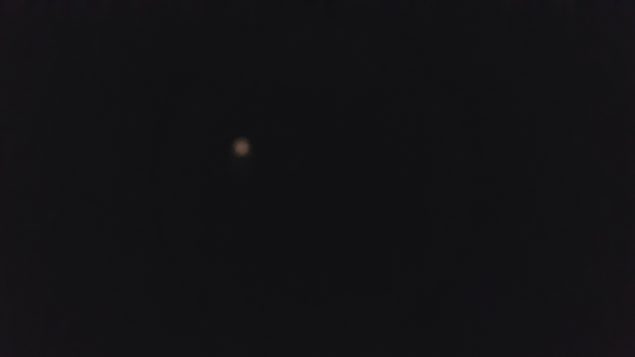 While this particular error is not widespread, meaning that only a small percentage of Galaxy S6 users are actually suffering from it, users have also complained that by performing a hard reset, the problem persisted. One user on the forum has stated that apparently, Samsung is aware of the issue and will be releasing a fix for it in the coming days. Hopefully, users will not be required to update their handsets to the latest Lollipop update in order for the problem to be completely eradicated.

While problems normally arise, even with handsets released by major league players such as Samsung, if the company is able to roll out a fix expeditiously, then it will show dedication to those who spent an exorbitant amount of money purchasing the most powerful Android handset of 2015.