Samsung recently uploaded a new "Galaxy Gear" smartwatch video to YouTube. The video's feedback is almost unanimously negative at this point. It's probably because the advertisement feels as if it was made by the same people that create those cringe-worthy middle-school health videos. It's really just a classic case of misread demographics, except it was put out by a multibillion-dollar corporation rather than a small studio with the inability to do proper quality assurance. Much like what we see put out by these smaller studios, the advertisement is out of touch with the audience they are trying to portray as well as the audience they are trying to sell the product to. 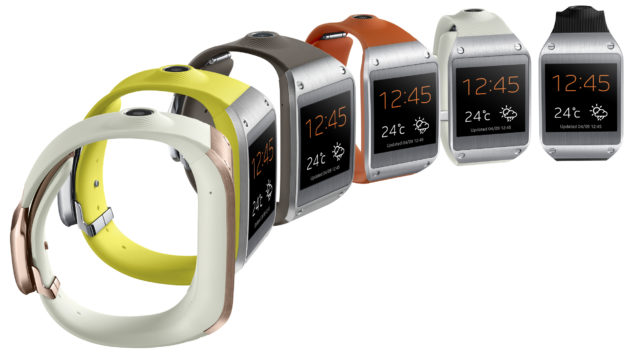 What is the Galaxy Gear?

It's inevitable that many would wonder, since the video doesn't do an exceptionally good job of explaining what the Galaxy Gear is capable of. Instead, it follows a young couple who "hit it off" as a result of the Gear's ability to do what a phone already can (but from your wrist). Of course, the advertisement portrays the Gear as a necessary addition to every Galaxy phone and social relationship. To drive this point, they attack their own Galaxy product line and show it constantly failing to match the Gear in hopes that the viewer will be more inclined to buy it (and the Galaxy handset to go along with it). In reality, this advertisement will probably just scare people away from both and toward a competing product that doesn't "require" an expensive smartwatch to function properly.

What they could have done differently

Again, this isn't bashing Samsung or their products. It's strange how a company this large can push an advertisement like this without getting stopped somewhere along the pipeline. By example of others, the information this commercial provides that's actually relevant to the Galaxy Gear could have been shown in a fraction of the time.

Take Google's latest Nexus 7 advertisement, for example. It's not perfect, but it does a much better job of selling the product. It shows the Nexus being used in multiple situations, multiple areas, and for multiple different applications. Not only that, but it briefly visits all of them instead of dragging on with just one. Pretty much everyone can relate to the situations it was used in. We've all needed that functionality at some point (or know someone that has)... but who's ever needed a random stranger to recite a phone number into their awkwardly outstretched wrist? Samsung can do a much better job with their advertisements, and we've all seen proof of this in the past. I suppose it's tough to sell products without pointing out the downfalls of something else when you sell pretty much every type of tech available, but the hostility was a bit strong.