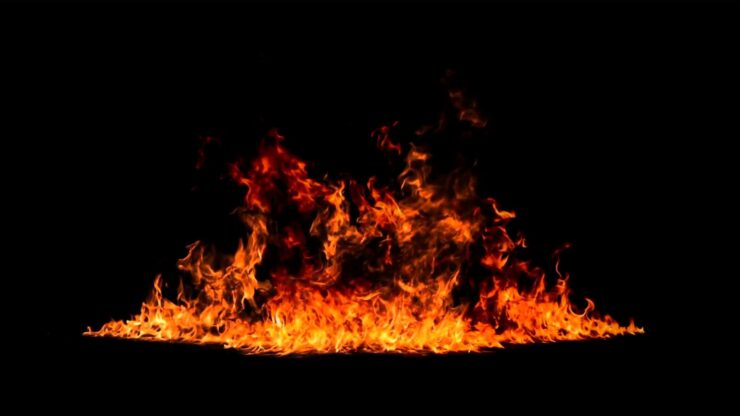 The final part of 2016 hasn't been good on Samsung. The Korean tech giant was all set to have a strong year with the Galaxy S7 and Galaxy Note 7. The devices featured a near perfection of the company's edged design, processors and hardware specifications. The Note 7 even featured an iris scanner on board. The only problem expected from the device was mass adoption of the feature. Unlocking your device with an iris is less convenient than a fingerprint sensor after all. However, the Note 7 became famous for another reason. The device started to explode globally and as of now has been suspended by Samsung. But the Korean tech giant's woes seem to be far from over. More of Samsung's appliances have started to explode.

After the Galaxy Note 7, looks like other Samsung appliances aren't safe from spontaneous combustion either. The Note 7 has been exploding internationally on a daily basis and has seen strict action by various authorities. Samsung has suspended the Note 7's production as well, in a sad turn of events. Carriers are also announcing their solutions to the matter.

However, if you think that Samsung's troubles are over, you'd be wrong. Looks like the company's mobile gadgets aren't the only items you should be wary of. Now, information about other Samsung appliances exploding has started to surfaces. It's a booming year for Samsung, and not in a good way. Plano residents John Stark and Barry Pyle witnessed their Samsung Top Load washing machine explode and cause significant damage.

The pair were at home watching television when they heard explosions from where you'd least expect, the laundry room. Upon investigation, they found that the door to the laundry was blocked by the washer. After they gained access to the laundry, the washer had managed to create quite a havoc. Its had blown off, and its sides had bowed out. It even managed to knock a hole in the wall. Reports of exploding machines prior to Plano's event had already surfaced as well.

Samsung's having a really bad year when it comes to consumer confidence. While the Note 7's disastrous circumstances were limited to the company's mobile division, this bit of news isn't comforting. The company really needs to focus on quality control and checks. A particular red face moment for the company had been when replacement units of the Note 7 started to explode. Lets hope it's washing machines fare better. Thoughts? Let us know what you think in the comments section below and stay tuned for the latest.