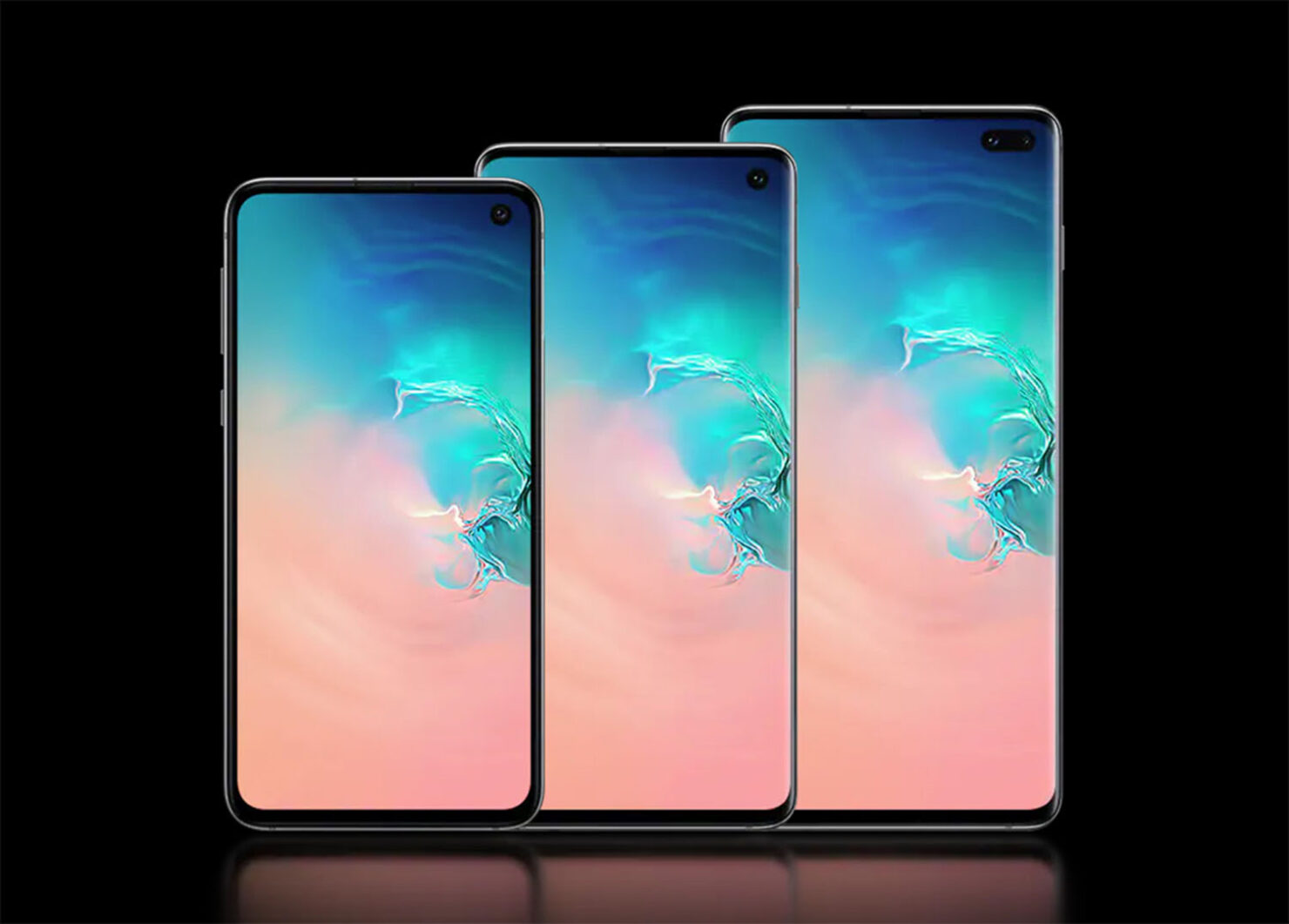 Now that it has been a month since the second quarter of the year wrapped up, two research firms, Strategy Analytics, and Counterpoint have revealed their findings regarding global smartphone shipments. The results are nothing groundbreaking, and mostly in line with expectations, although there are some surprising stats too. All in all, the top three spots continue to be occupied by Samsung, Huawei, and Apple, respectively, but this time around the South Korean giant has seen some growth.

Huawei Closing in on Samsung’s Market Share, but Has a Long Way to Go; Apple’s Shipments and Market Share Drops

Overall, Strategy Analytics says that although the market did decline, the fall was less steep than previous quarters and it seems that shipments are finally starting to stabilize, largely because of an increase in demand in important markets like China. Counterpoint’s estimates are even more optimistic, as the company approximates that the market shrank by just 1.2 percent. 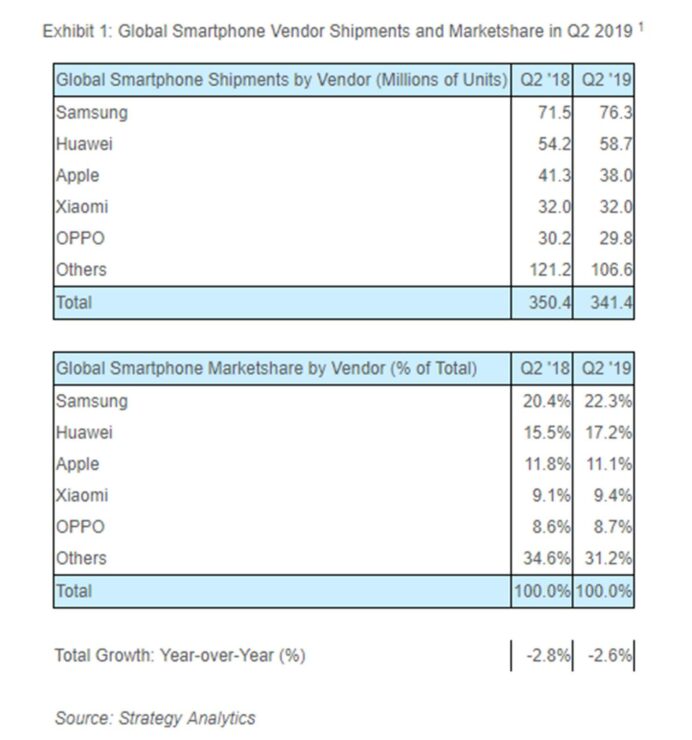 Like Strategy Analytics, Counterpoint’s data also says that Samsung, Huawei, Apple, Xiaomi, and OPPO were the top five vendors with the top three making up around 45 percent of the market. LG appears to be the worst performer, with a year-over-year decline of 18.5 percent, while Realme, OPPO’s sub-brand, and HMD made massive gains. Realme saw its shipments grow 848 percent, which is normal for promising new companies.

Overall, it seems like the market is finally recovering, and with major releases lined up for Q3 and Q4, we can expect it to get even better. Strategy Analytics has a positive outlook for H2 2019 and with more 5G products and the eventual release of the two highly anticipated foldable phones, the Huawei Mate X and Samsung Galaxy Fold, the global shipments will likely receive a boost.