By 2020, Samsung Could Have Snared More Than 70 Percent of the Smartphone AMOLED Market 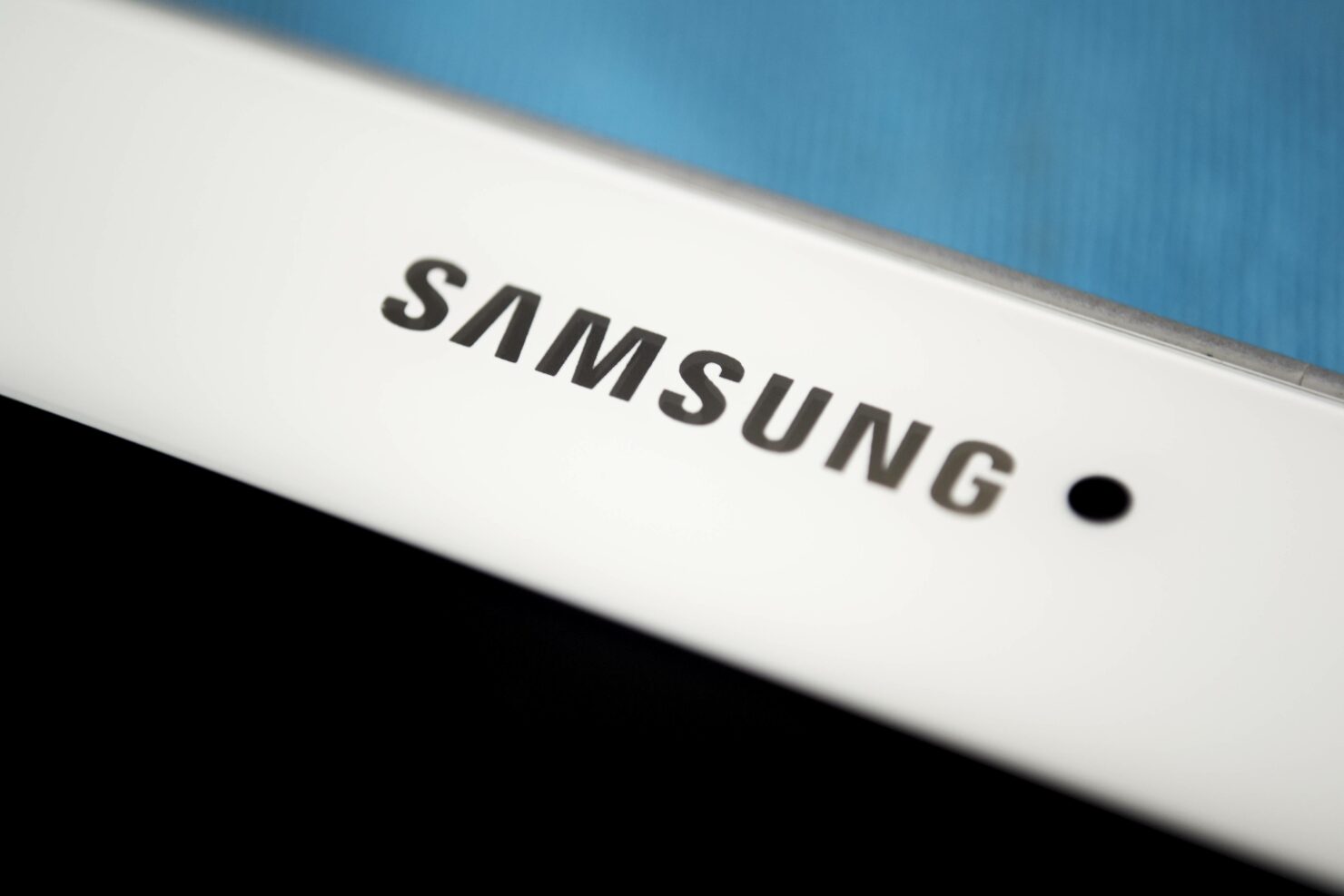 There is no question that Samsung has dominated the smartphone AMOLED market for as long as we can remember and according to a research firm, the manufacturer is expected to continue this run by the year 2020.

The report has been titled the ‘2017 OLED Display Annual Report’ and has been published by Ubi Research. Details of the report state that in 2020, Samsung would have garnered around 72 percent of the total smartphone AMOLED market. The report doesn’t detail other products that could be using the company’s AMOLED panels so if that metric was inserted here, the market share percentage of Samsung would have been reported to climb even higher.

Ubi Research claims that the smartphone AMOLED market in 2017 would have gained even more momentum because there are other players that would be gravitating to these displays.

“The market of AMOLED panel for smartphones in 2017 would be highly increased on the strength of the growth of shipments on smartphones by Chinese set manufacturers and Apple’s iPhone launch which applied flexible AMOLED panel.

Samsung Display, thus, has invested the mass production line in large-scale for flexible AMOLED panel starting in 2016, and its investment will be extended for catching up with its growing demands in this year rather than last year. Just the same, the panel manufacturers in China and Japan, including LG Display, are also investing and aggressively reviewing the mass production line, therefore, this market will be heavily developed.” 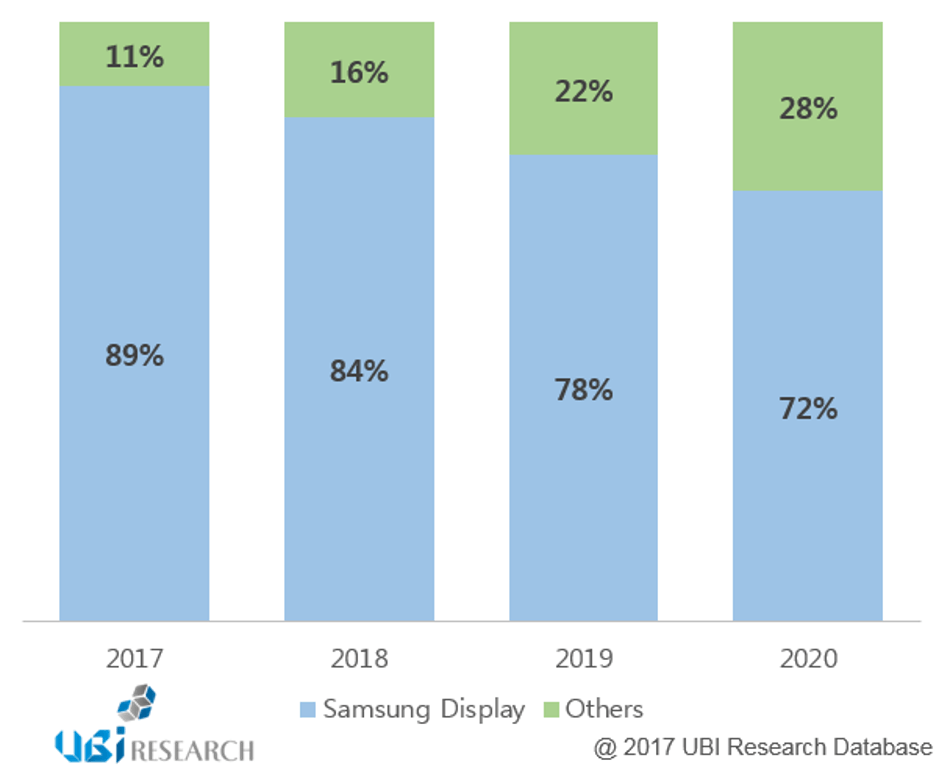 AMOLED panels are able to deliver a higher contrast ratio, making mobile devices much easier to view outdoors. The brightness levels of these displays also jump to newer heights but as far as color accuracy goes, they produce extremely saturated ones, which is not as accurate as the ‘true to life’ colors being given off by IPS LCD panels.

Still, because such displays are thin and consume less energy, smartphone and tablet manufacturers will be more than inclined to incorporate them in mobile devices since they can further reduce the thickness of smartphones and help them become less of a battery guzzler.