Looks like Samsung is not only facing intense competition in the smartphone industry because the company has been forced to shut down one of its other areas of revenue; the camera business. 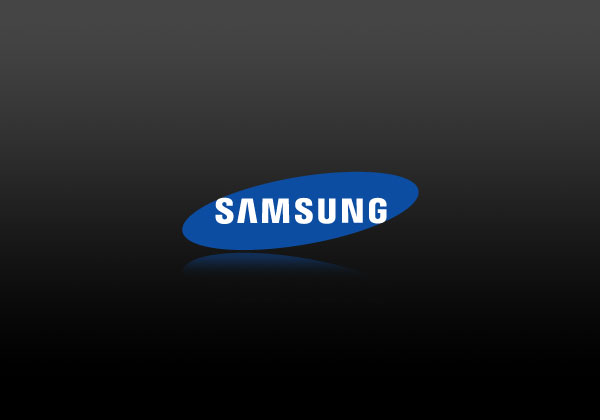 After Initial Rumors, Samsung Has Been Forced To Shut Down Its Camera Business In The United Kingdom

Laptops and Chromebooks is not the only business that Samsung has been forced to exit from due to overwhelming competition and lack of revenue generation. The company has also exited the camera business, at least in the geographical boundaries of UK. The company has given its official word as follows:

“In the UK, we have seen a gradual and sustained decline in demand for standalone digital cameras and camcorders and related accessories. For this reason, we have taken the decision to phase out the sales and marketing of these products.”

With the likes of Pentax, Sony, and several others, Samsung was forced to shut down this part of its division. However, most fans who have been purchasing Samsung’s camera related products for quite some time are going to be least bothered about this because there are several different solutions to choose from. Sure, they might have been accustomed to the interface that Samsung used for its cameras, so that is perhaps the only thing they might not be looking forward too. 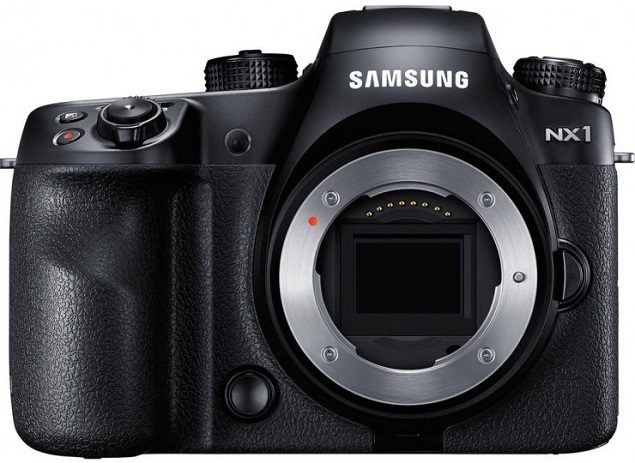 The company was making gradual progress in the market, but it looks like it had to get rid of the business sooner due to lack of revenue generation. With the release of its NX1, Samsung was considered to be on top of its game in the mirrorless camera market, which is yet to popularize thanks to the popularity of DSLR cameras. One of the primary reasons for this is that mirrorless cameras have very limited lenses, with some mirrorless cameras not possessing the option to change lenses at all, leaving the user with little room to augment their camera experience. Even if their lenses are available, they will still set you back by quite a bit.

One reason why mirrorless cameras were actually preferred by users is because they are less bulky as compared to DSLR cameras, making them extremely compact and very easy to carry around. However, with this latest revelation, Samsung will have to focus on other markets where it has created a presence in the United Kingdom. What do you guys think was the primary reason that the company was forced to exit the camera business in this region? Let us know your thoughts.