Samsung has just announced its flagships of the year, the Galaxy S8 and S8+, but introduced alongside them is something the company first announced at this year's MWC, the Samsung Gear VR. While the VR itself looks pretty familiar, it now comes with a new battery powered motion controller. The look and feel of the headset is reminiscent to what the company unveiled last year alongside the Galaxy Note7, but there are minor changes implemented to enhance your experience. Let's see some more details on the subject.

Basically the headset is what we're already familiar with. It packs the same specifications, same field of view along with the controls on its sides. However, the motion controller is what sets it apart from last year's release. The only difference is that the Gear VR now comes in a new color 'Orchid Grey'.

The motion controller is something that has the potential to create an even more immersive Gear VR experience. The primary controls on the Gear VR headset are a little cumbersome to interact with. With a mobile motion controller added to the package, navigation becomes a breeze. 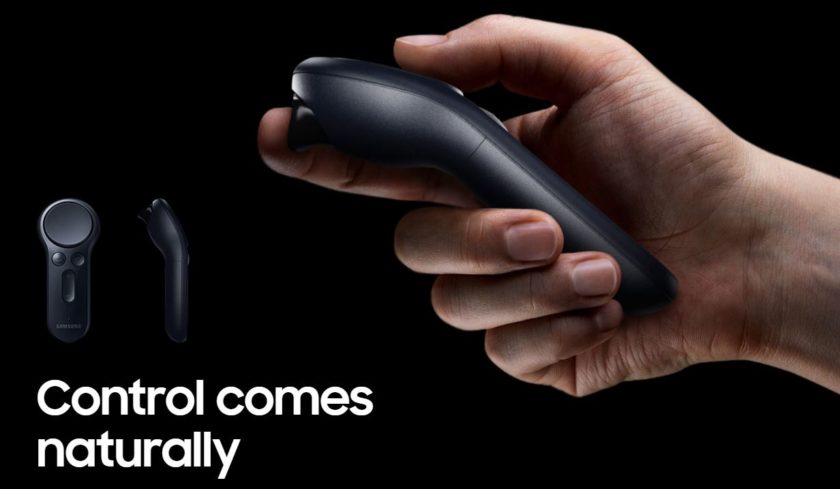 Users can now easily navigate virtual game libraries as well as play first person shooter games using the new controller. In addition to this, the controller can also be used in the new VR Web browser. The motion controller is light-weight and pretty easy to use in case you're not familiar with its operations. 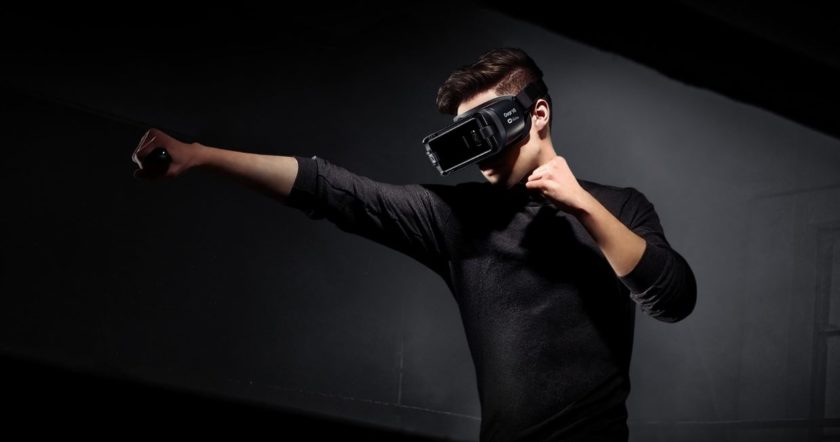 Oculus has made some changes in the Gear VR's home screen that now brings an avatar system, faster load times and also comes packed with a Web browser which you can use in virtual reality. While the visuals might be the same, it now displays at twice the resolution. According to Oculus, it now loads thrice as fast as it used to and consumes 30 percent less power compared to the older home screen. The Oculus Avatars take advantage of the new motion controller with its motion tracking capabilities and much more. There are a lot of other features which make an overall experience much more immersive and fluid.

As for the Gear VR's compatibility, it supports the Galaxy S6, Galaxy S7, Galaxy S8 as well as the Galaxy Note 5. So if you're not planning to update your smartphone from one of these to the Galaxy S8, you can still take advantage of the new Samsung Gear VR and the new motion controller.