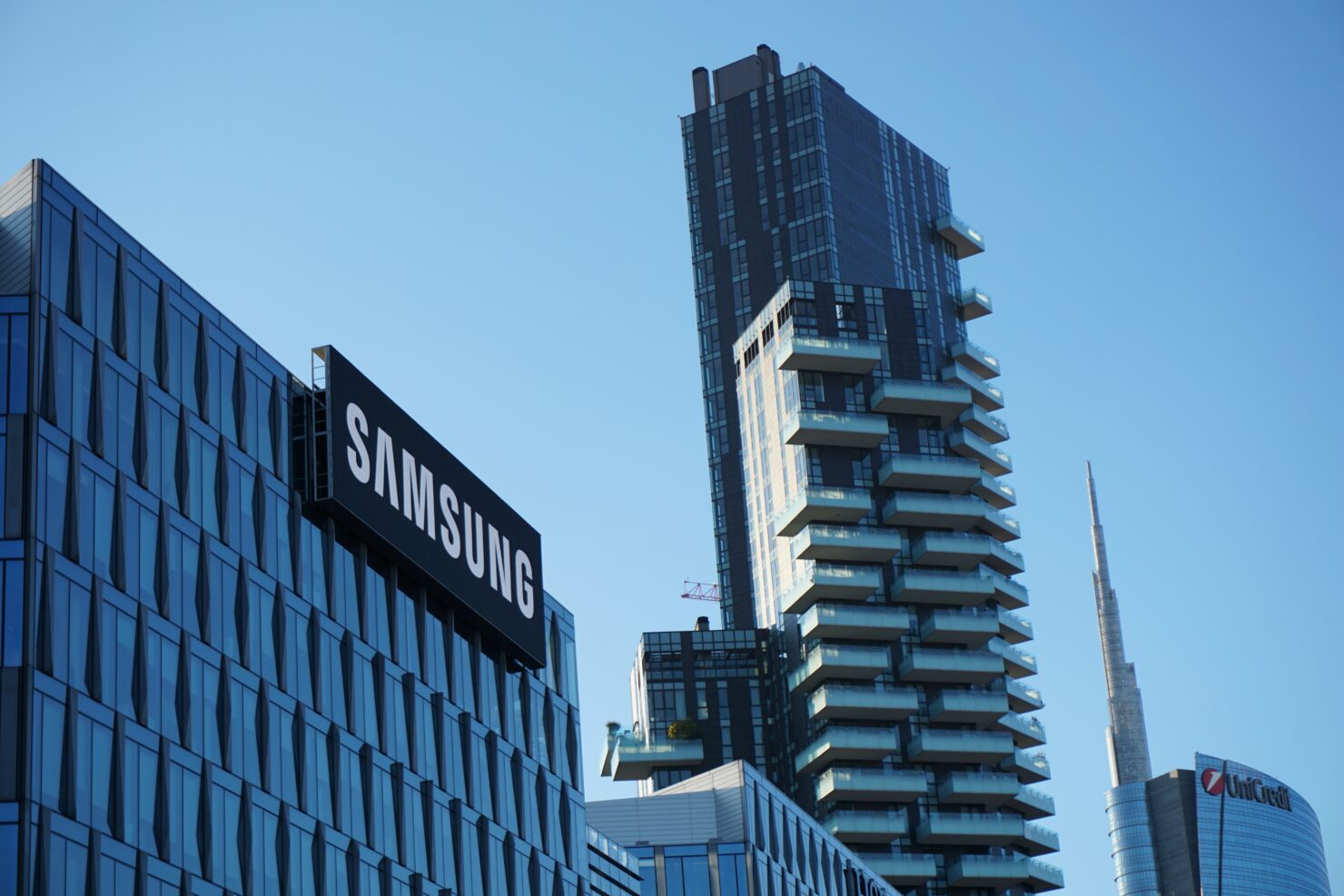 We are finally in 2022 and for those who do not know, the year is of the water tiger and apparently, Samsung has decided to take things seriously and is going to work on a plan to beat Apple in the North American market, which is not going to be an easy thing to do.

According to a report from The Korea Herald, 40 Samsung executives met in Las Vegas ahead of the CES 2022 to discuss this year's smartphone strategy, and it is being reported that the plan has the 'Tiger' acronym.

Samsung's Plan to Beat Apple in North America is Very Ambitious But Can They Come Through?

According to the source, the individual letters mean the following,  “True number one in all categories,” “Improve flagship market share,” closing the “Gap between Apple,” “Expanding” the existence of so-called C-brand products like wireless earphones, and aiming for a “Record year.”

Additionally, Samsung's mobile chief TM Roh stated the following, “Our MX vision is to shift from a smartphone vendor to an intelligent device company. We will not be a tech brand, but a brand beloved by young generations, providing innovative experience.”

While the plan is certainly an ambitious one and wanting to catch up to Apple is not something that many companies are capable of doing. The ground realities are a bit different. Wherein, Samsung will first need to address the supply issues that are affecting every manufacturer around the world. Only then it can hope to catch up with Apple and beat them, as well.

Being a Samsung user, I am hoping that the so-called Tiger strategy does work for Samsung and they manage to catch up with Apple in the North American market, considering how it does represent as one of the biggest markets. Let us know your thoughts below.