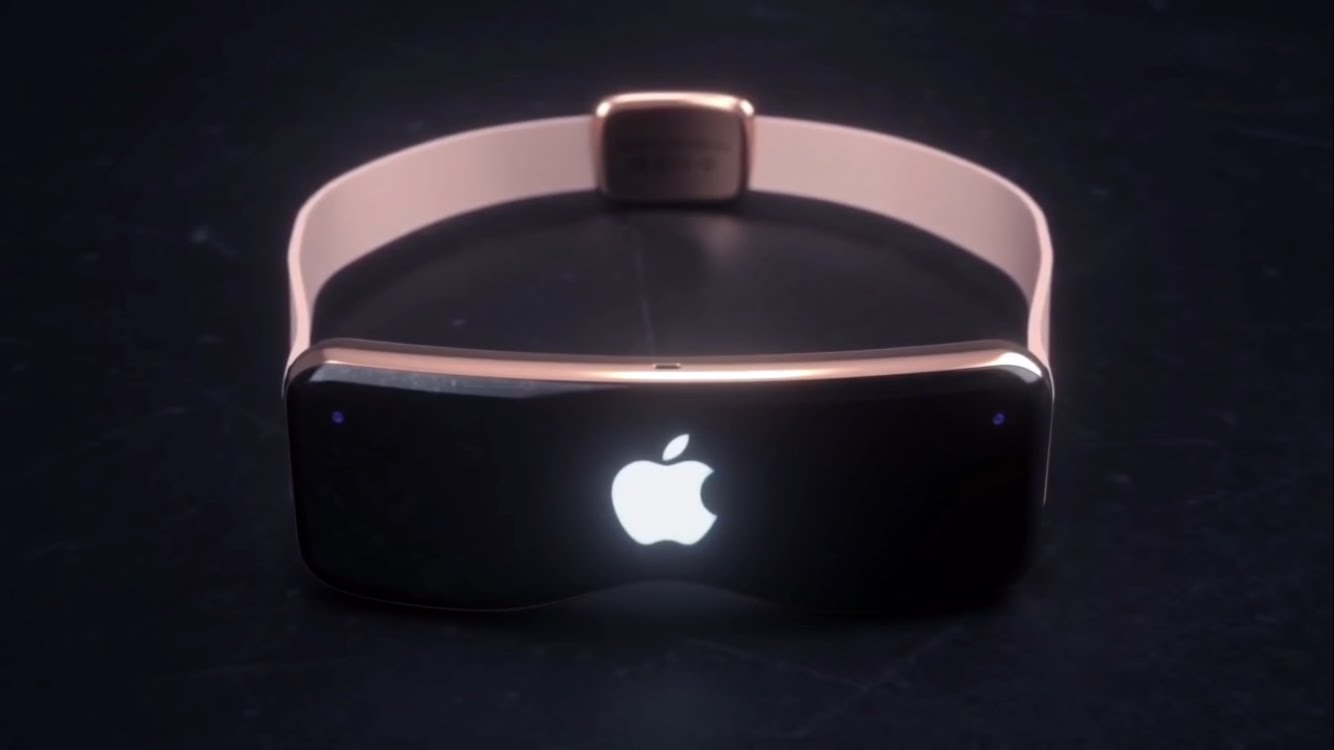 With every passing day, we continue hearing developments regarding Apple’s highly rumored AR headset. Unfortunately, from Samsung’s camp, efforts in the same category are mum. One report states that Samsung will fall behind its biggest rival in the smartphone space because it is not focused on an important product category.

Samsung May Have No Choice but to Stick to Foldable Smartphones Because It Is a Safer Bet Compared to AR Headsets, Claims Analyst

So far, Samsung’s primary competitors in the AR headset game are Apple, Meta, Microsoft, Sony, and to an extent, Qualcomm. Each of these firms have invested heavily in technology that will fuel the growth of augmented reality, and the Korean tech juggernaut does not appear to be bothered that it will be left behind in this category. It is also unclear if Samsung is developing a competing device to take on Apple’s AR headset, which is said to be delayed to 2023 due to overheating issues and software problems.

Kim Gwang-soo, an analyst at eBest Investment and Securities, believes that Samsung should stick to foldables since the company’s options are limited.

“Big tech companies, rather than smartphone manufacturers, are leading XR devices because they have the necessary content and platforms. Google has an operating system Android, Microsoft has Xbox and Sony has PlayStation. It’s risky for Samsung to roll out XR devices, so it has no choice but to stick to foldable smartphones.”

Even if Samsung develops products focused on augmented reality, the report states that the company lacks the content and platform to create a metaverse ecosystem. According to Statista, AR, VR headsets, and related devices could contribute to a $300 billion market in 2024, and there will be over 70 million devices responsible for this increase in popularity.

To stay competitive with the likes of Apple, Samsung would need to find an ‘XR partner’ who has had years of experience in the content and platform category, while Samsung would offer custom-developed silicon to mass produce such a product. Microsoft and Qualcomm have created such a partnership, so there is no reason why Samsung cannot replicate a similar one.

Samsung does have an unrivaled market share in the foldable smartphone business, but one analyst claims that this is because Apple is yet to enter the market. According to Ming-Chi Kuo, Apple could sell up to 20 million foldable iPhone units, as that popularity could stem from the technology giant’s strong ecosystem advantage, stripping away Samsung’s market share piece by piece.

Unfortunately, there are conflicting reports on when Apple’s first foldable iPhone will launch and Samsung is already working on variations of foldables, so it will take a while before its position in this category is threatened.