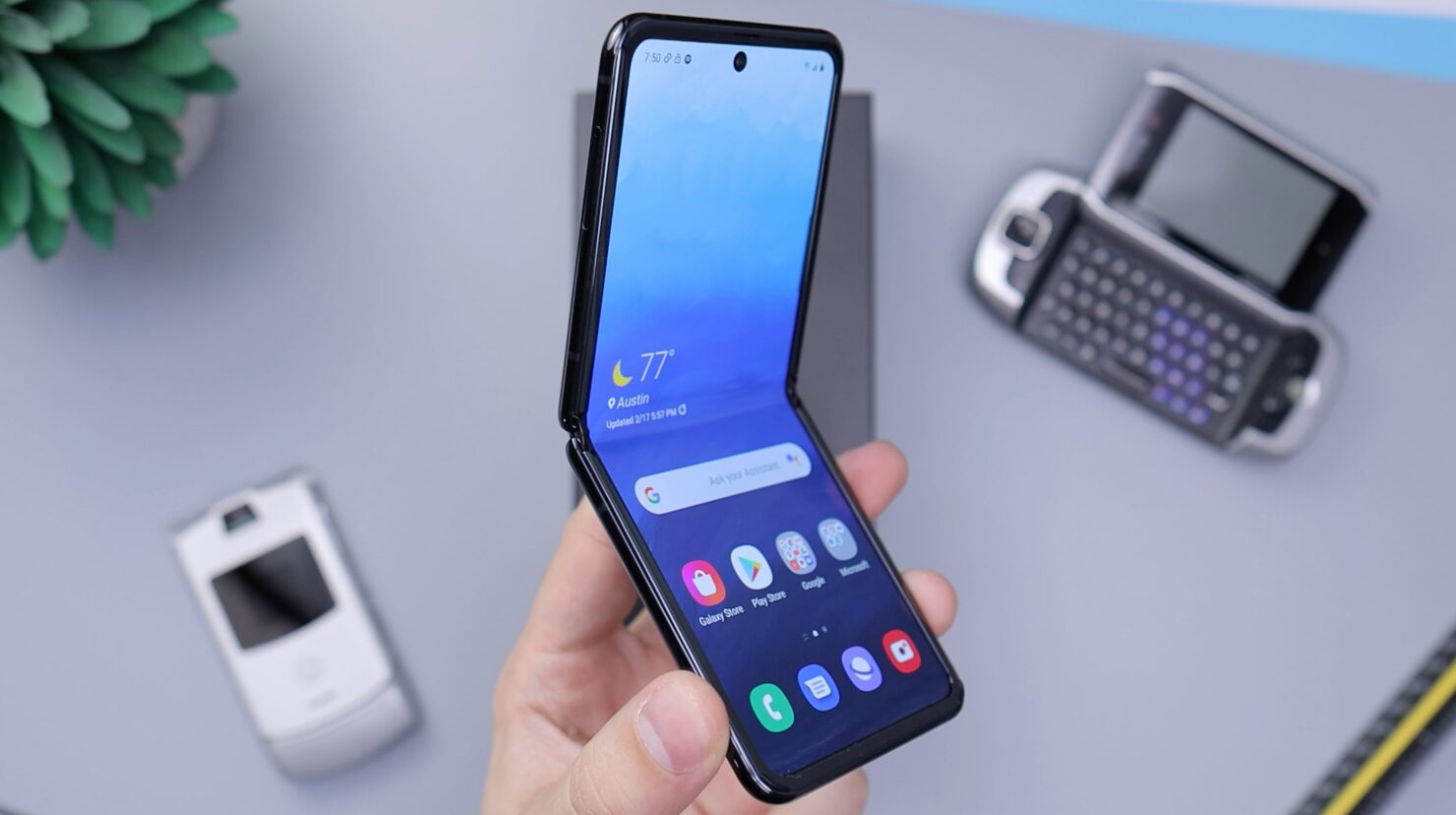 Samsung Seems to Be Having Trouble Finding Enough Chips for Smartphones

Now, a new report from The Elec has emerged that talks about how the situation may have become even direr, at least for Samsung. The report suggests that the company's mobile chief TM Roh made two trips to the U.S. earlier this year to ask an unnamed global chipmaker for more processors. Sources have told the outlet that Roh made a trip in March and another in July to request more chips, but the request was denied.

The global application processor maker had told the Samsung president that they wished to increase overall supply too, but couldn’t increase the supply to the South Korean tech giant alone.

The source further claims that Roh was joined by a vice-president overseeing component purchases during the second trip. It is believed that the vice-president was told to only return to South Korea when the situation was resolved. The executive purportedly returned after three months in the U.S. It was also stated that Roh "harshly" admonished another executive associated with the purchase of components.

The sources stated that it was "highly unusual" for Samsung's request to be turned down, given the scale in the industry. Still, they all pointed out that Samsung's increased dependent once ODM's for some phone lines as a reason for a weakened purchasing power as these contract phone makers usually source their components.

A company representative has told the outlet that the trips weren't fruitless, stating that Samsung was indeed able to secure "some" volume as a result.

Whatever the case might be, we are all aware of the global chip shortage, and the reports suggest that the shortage will ease somewhere in the second half of 2022.