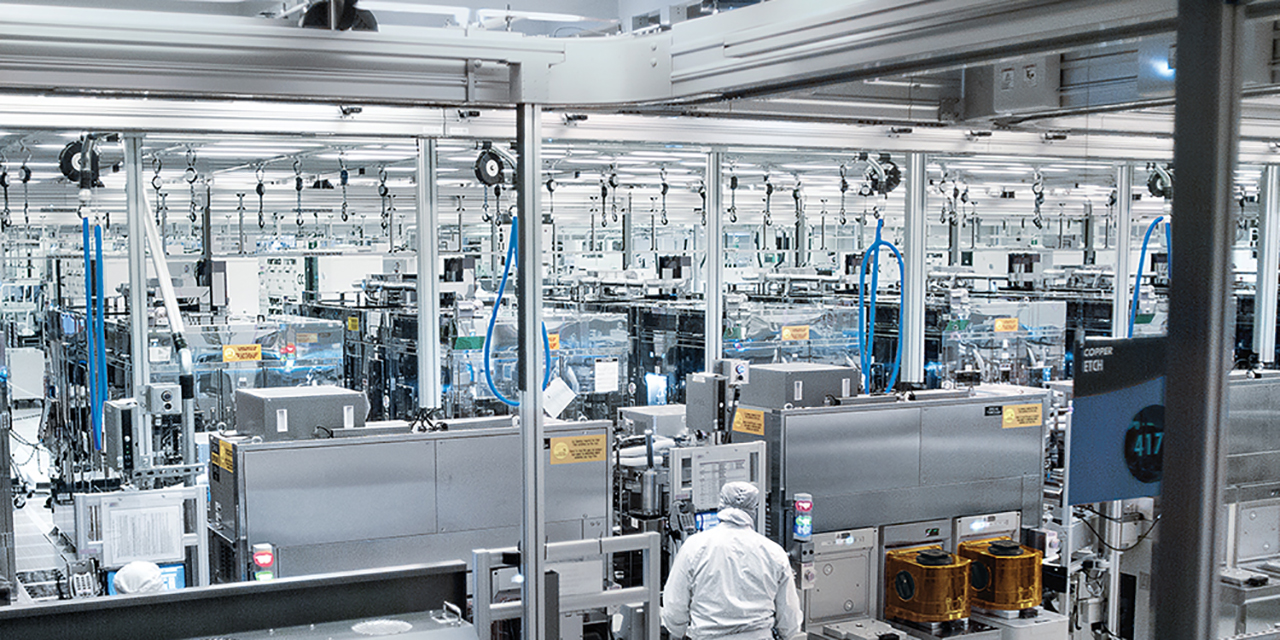 After 2017 spearheaded growth, 2018 is turning out as a year which unsettles giants. In the wake of the smartphone industry, the semiconductor industry also displayed some interesting trends this week. IHS Markit released its 2017 data for it, confirming that Samsung had indeed crossed Intel as the largest chip manufacturer in terms of revenue. The Santa Clara chip giant had dominated the rankings since 1992, so this is big news. However soon after, a lot of folks now  believe that Samsung's lead is short-lived. Take a look below for the details.

When we talk about multinationals, Samsung is the one company which truly dominates. The Korean tech giant manufactures almost every consumer gadget/electronic device out there, from washing machines to smartphones. Its memory and display manufacturing facilities are unparalleled globally. Both of them ensure that almost every gadget maker has to deal with Samsung in one form or the other.

The company's memory business also put it right at the top of the semiconductor food chain, toppling Intel after 26 years. However, IHS Markit now believes that this lead is short-lived. The firm believes memory prices aren't the most stable, and a fall will impact Samsung's revenues. The increase in memory shipments has been kind to a lot of companies and has led to dramatic share price increases over the last year.

“Samsung’s lead is literally built on sand, in the form of memory silicon,” believes Gartner analyst Andrew Norwood. The Korean tech giant's semiconductor business witnessed a 53.6% YoY revenue growth, with more than two-thirds of the contribution being from memory chips. Norwood isn't optimistic for Samsung's long-term position as the top silicon seller in the world. According to him memory prices will weaken this year, after which Samsung will naturally lose a significant portion of its recent gains.

Shaun Teevens at IHS market makes similar claims, as he also believes that the memory price hike is volatile. Once prices fall, Intel will retake the throne. Of course, when this happens is the topic of another debate. For Samsung to even have surpassed Intel is a big event - especially after a 26 year time period. Thoughts? Let us know what you think in the comments section below and stay tuned. We'll keep you updated on the latest.