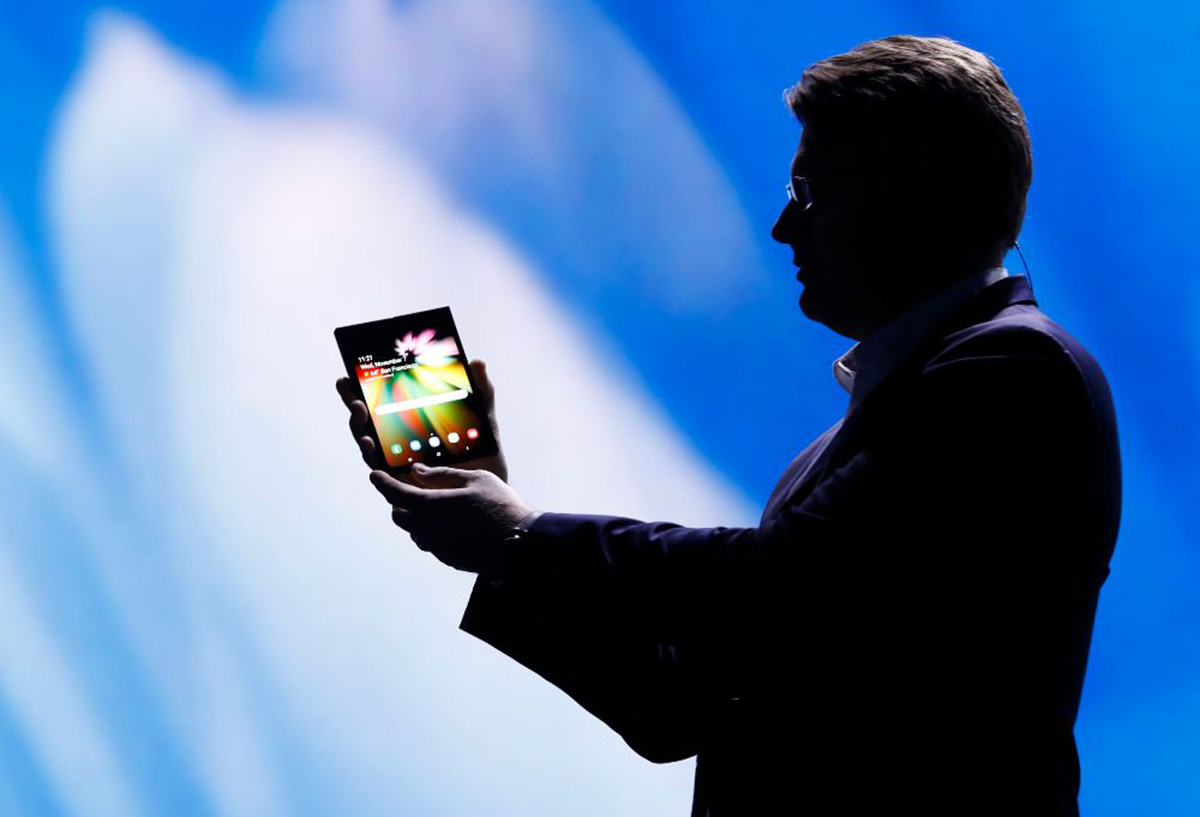 Now that Samsung has finally unveiled a working prototype of its foldable smartphone which uses the Infinity Flex Display, speculations are rife about a possible release date. Similarly, the Galaxy S10 is also garnering a lot of interest, thanks to a myriad of groundbreaking technologies that it is expected to come with.

Previously it was thought that the two phones will not be released in the same time frame, to prevent them from stealing each other’s limelight. However, a new report has alleged that both the foldable Infinity Flex Display smartphone and Galaxy S10 will be launched in March 2019, after they are formally unveiled at next year's MWC 2019 trade show.

The Galaxy S smartphones are traditionally released at the beginning of the year but what comes as a surprise is the rumored launch date of the first Galaxy F smartphone. However, given that Samsung had itself said that the phone would be launched before July 2019, there might be some truth to this rumor after all.

Samsung is reportedly planning to make 1 million units of the foldable phone over the course of the next year and it is rumored to fetch nearly $1,800. The price is rather steep, and this might limit the sales of the device. Unfortunately for customers, even a price tag as high as this wouldn’t merit 5G connectivity on the phone.

However, one of the models of the Galaxy S10 is rumored to be 5G-ready. Other novelties might include an ‘under the display’ selfie camera, edge-to-edge screen, and an in-display fingerprint sensor. Given that the company is reportedly pulling out all stops for the Galaxy S10, it remains to be seen if the bendable display on the Galaxy F would be sufficient to lure the market towards the company’s latest innovative smartphone piece.

However, since the South Korean giant had only demoed a concept phone, that too in dimmed lights during the launch event, it might have more tricks up its sleeves that Samsung is letting on. For the price of nearly $1,800, do you think Samsung’s Infinity Flex Display smartphone can attract a large customer base? Tell us your thoughts down in the comments.