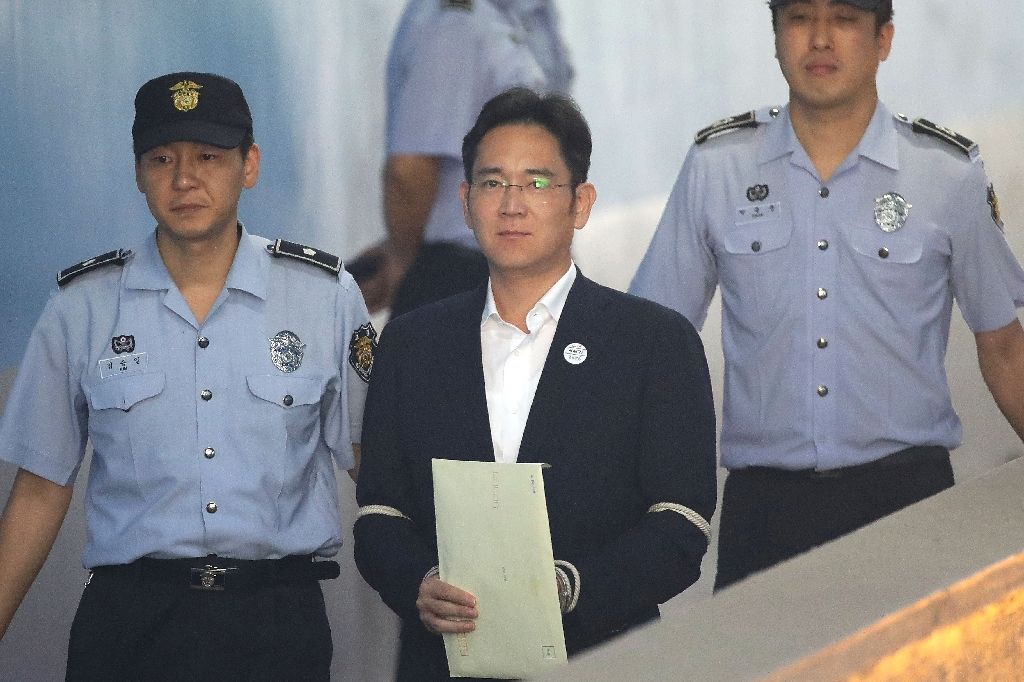 The Samsung heir Lee Jae-Yong, the one who would have gained the throne to Samsung’s empire has been found guilty of bribery and other corruption charges, resulting in a 5-year sentence. Following sufficient evidence found, the South Korean President was also caught red handed in the act.

Lee Jae-Yong's paid a total of $7.9 million USD in return for favors including government support for Lee's hereditary succession. Lee’s father is unable to make key business decisions for Samsung due to a heart attack he suffered in 2014. While Lee denied these charges, judge Kim Jin-Dong states the following in order to substantiate evidence.

“He offered bribes in response to strong demands by the president.” 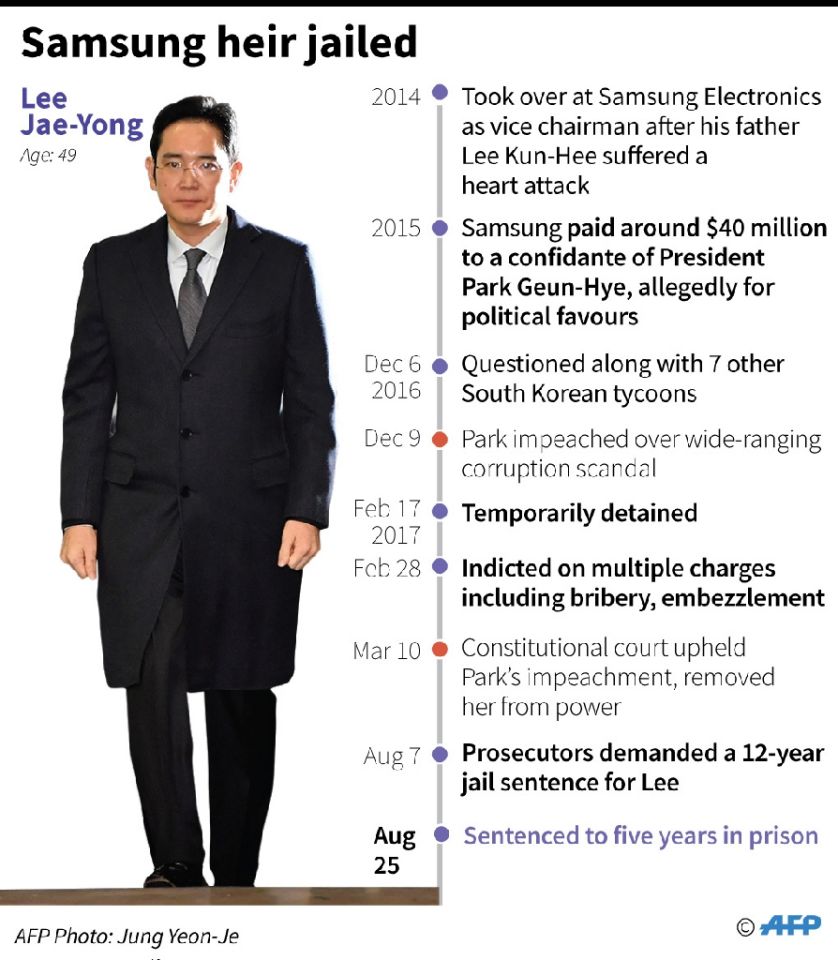 In addition to the Samsung Heir, four of the company’s executives were revealed to have been involved in illicit activities. Two of them were jailed for up to four years, while the remaining two were given reduced sentences possibly because the crimes they committed were minor in comparison. 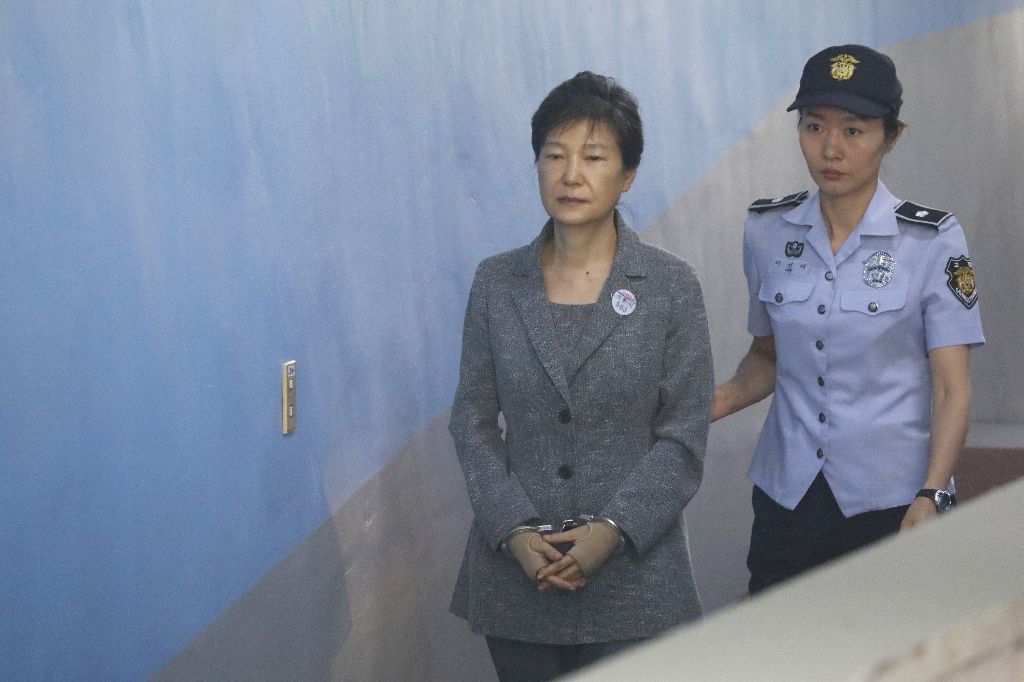 Lee’s lead attorney Song Wu-Cheol said that he and the remaining teams are going to appeal against the decision, so it might not be the last time we say goodbye to the Samsung Heir. This could lay grounds of establishment that massive companies like Samsung could easily set up several connections with political authorities in South Korea. Bribery could have led to the passing of legislation that would have given Samsung an edge on its home turf.

Geoffrey Cain, the author of a forthcoming book states that Samsung will not feel the absence of Mr. Lee:

“Samsung will not be doomed without Jay Lee. It's up to the specialists to make their own decisions.”

The South Korean President Park Geun-Hye received bribes from the Samsung heir through their confidant Choi Soon-Sil. Park has denied all wrongdoing and has blamed Choi for ruining their friendship.

The verdict details of the President has yet to be decided, but we will fill you in on all the latest details shortly.