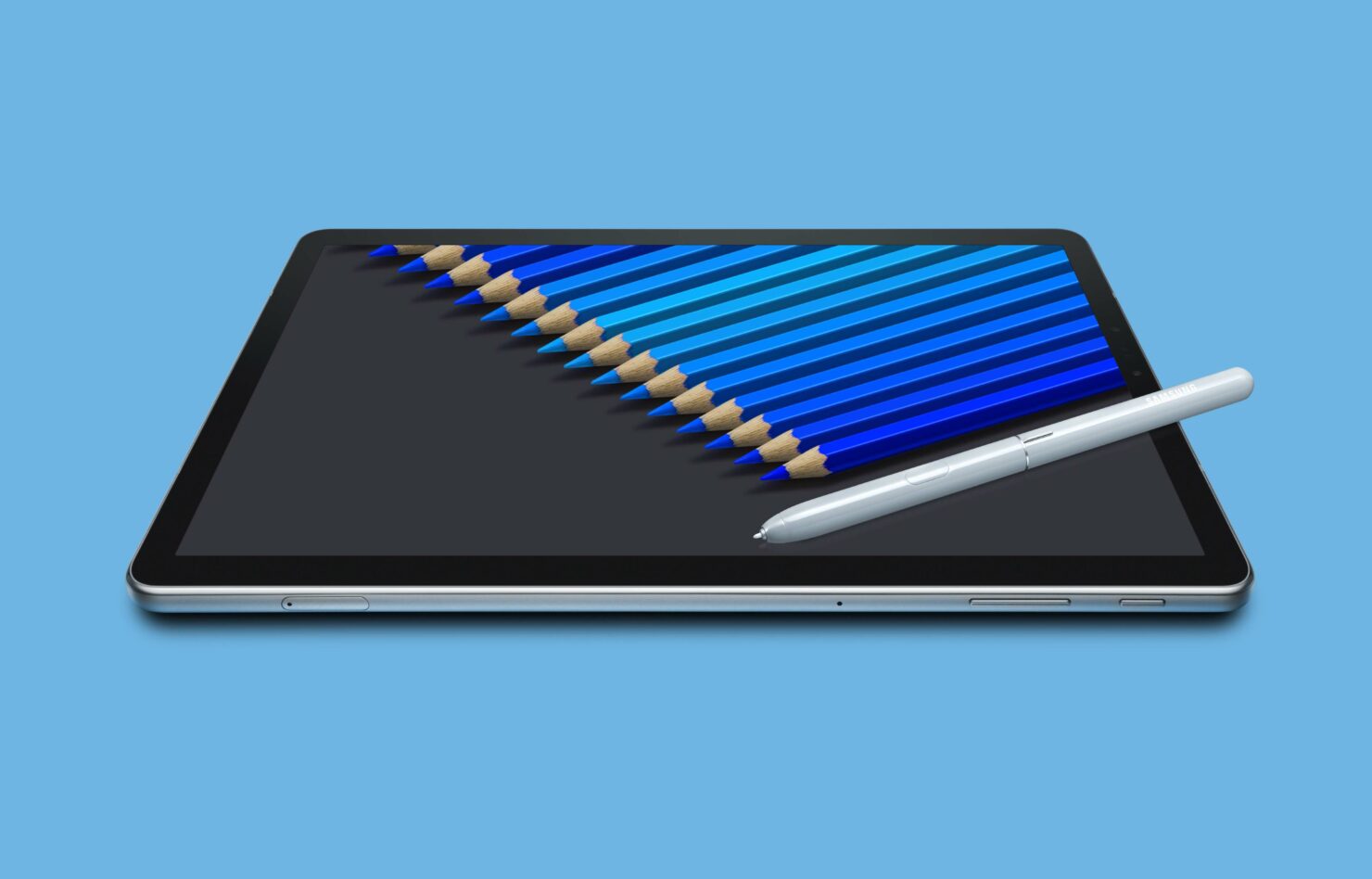 When Samsung announced its Galaxy Tab S4, the specifications side revealed that the slate featured 4GB of RAM that was paired with 64GB of internal storage. However, the Korean giant has given its home market the preference here because it is selling an upgraded model of the same tablet. This is certainly not the first time that Samsung has pulled this move and we don’t believe that it is going to be the last.

Price Listing for the South Korean Galaxy Tab S4 Shows That It Is Just $50 More Than the U.S. Version

On Samsung’s South Korean website which details the specifications of the Galaxy Tab S4, 6GB of RAM is listed in the memory category. However, elsewhere, the tablet is being sold in the 4GB RAM option, which limits options for a lot of users, especially if they are going to be using the Galaxy Tab S4 for a wide range of tasks.

The price is also listed as 792,000 KRW, making the tablet only $50 more expensive than the 4GB RAM variant being sold in the U.S. but that does not mean it is going to be fetching the same price if this model does end up being sold in another country. Samsung did follow the same pattern with the release of the Galaxy S8 family, where the technology giant announced a Galaxy S8 and Galaxy S8 Plus variant that touted 6GB of RAM.

Unfortunately, these versions were only sold in South Korea and Asia, but in the case of the Galaxy Tab S4, this is probably going to be limited to Samsung’s home market. For a small group of people, a high-end Android tablet with 6GB of RAM will make a lot of sense though after attempting to use an Android tablet for a small amount of word processing and Internet-related tasks, there were somethings I encountered when I was using Windows 10 side-by-side.

The learning curve is steep and although you can pair a Bluetooth-enabled wireless mechanical keyboard and a mouse with the slate to tackle a lot of productivity obstacles, it is still not as complete as using a fully-fledged desktop operating system.

For those that want the 6GB RAM variant are going to be enjoying a lot of multitasking options as well as media consumption, but they will need to pay quite a price to experience that.