After The Galaxy S9, Battery And Flex Cables For Samsung’s Galaxy S9+ Leak In Latest Images With 3500mAh Capacity 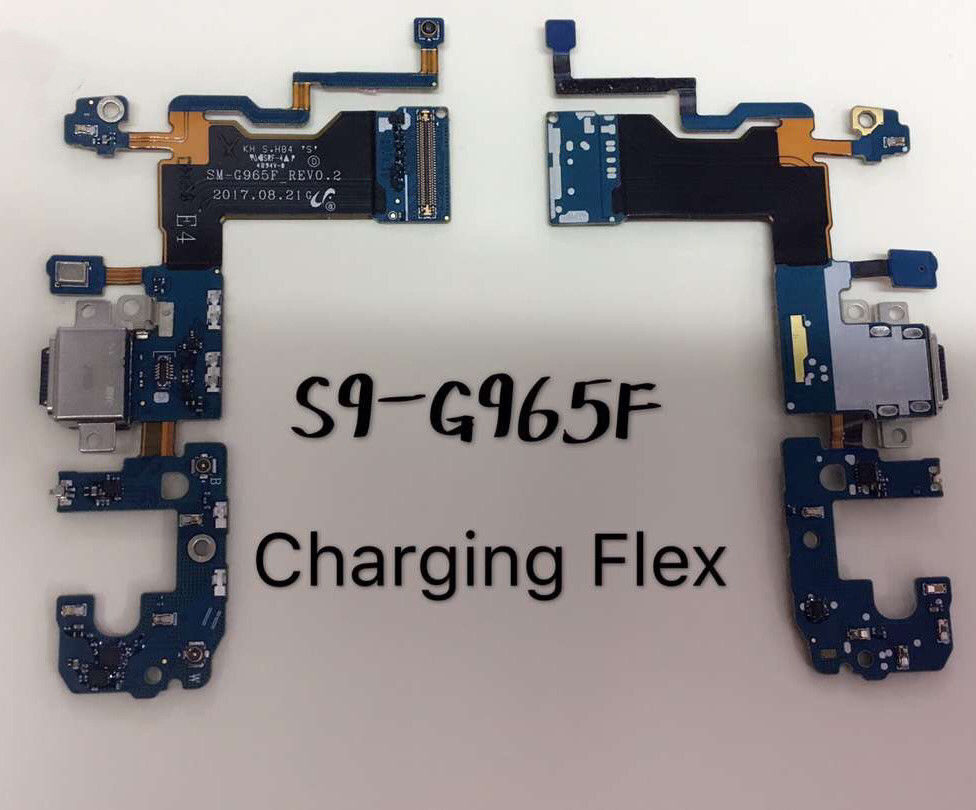 As we near the launch of Samsung's Galaxy S9 and Galaxy S9+, the leaks just don't want to stop. As things start to get final, components for the smartphone pair have started to surface with an alarming regularity. These mark for the final nails in the coffin, as our final picture of what to expect on the device becomes clearer day by day. Now, we've got a fresh pair of leaks for the Samsung Galaxy S9+. Take a look below for more details.

Over the past couple of years, the rumor mill has expanded in scope, especially for flagship smartphones. What were whispers related to features, are now full blown leaks. As we near launch dates, component leaks also start to intensify as manufacturers start mass production. The Galaxy S9 and Galaxy S9+ are no exceptions to this rule.

After the Galaxy S9's component leaks, now it's the turn of Samsung's larger flagship smartphone, the Galaxy S9+. The device will bring plenty of upgrades this year, which start from its rear camera. The Korean tech giant will finally introduce a dual camera setup for the Galaxy S lineup, after skipping the feature last year. Now, we've got multiple sources with an alleged charging flex and battery for the Galaxy S9+.

The big news from these leaks relates to the Galaxy S9+'s battery capacity. The cell in above images is listed with a 3500mAh capacity - same as the one for last year's Galaxy S8+. Since similar details have surfaced before and a similar leaks has taken place for the Galaxy S9, it's safe to assume that Samsung will not change battery capacities for the Galaxy S9 lineup this year. Looks like other power management features, which include new processors and Android are enough to convince Samsung to skip this upgrade.

A big disappointment this year is Samsung's failure to introduce virtual fingerprint recognition on its devices. The feature is not present on the rumor mill, and we've got a lot of data which suggests a traditional, physical sensor for the smartphones. Camera performance will set the Galaxy S9 and Galaxy S9+ from their counterparts this year. Samsung will take it easy on form, build and design upgrades. Thoughts? Let us know what you think in the comments section below and stay tuned. We'll keep you updated on the latest.