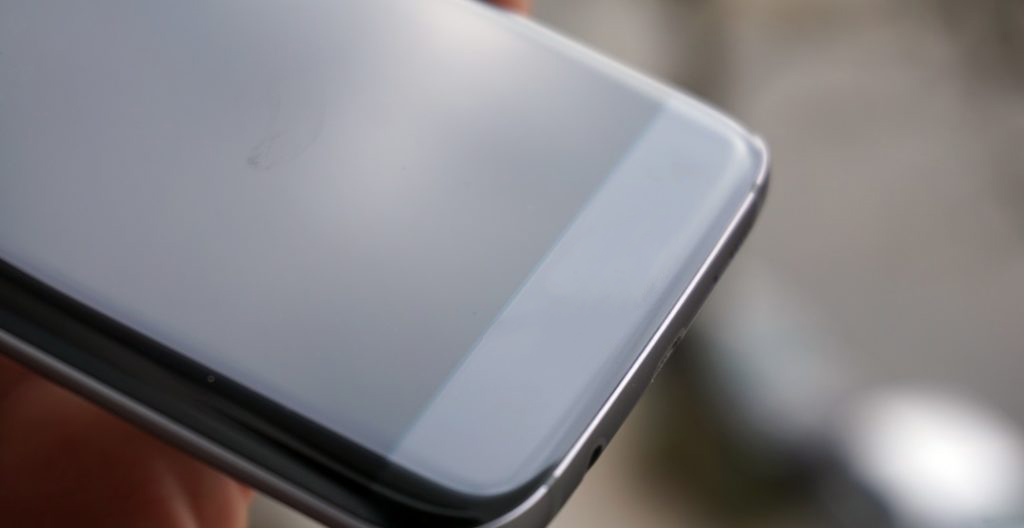 Judging by the leaks that have taken place so far, the Samsung Galaxy S8 will be a good device. The Korean tech giant has got a lot of ground to cover. Its failure with the Galaxy Note 7 didn't do well for the balance sheet, or for market reputation. In fact, now that we think of its, it has been more than a year since Samsung has launched a proper flagship mobile device. Safe to say, the Galaxy S8 and Galaxy S8 Plus have a lot riding on them. And Samsung looks to be very optimistic. How so? Take a look below for more details.

Even though Samsung will once again launch two flagship smartphones this year, the Korean tech giant is only betting on one of these devices. The S8 lineup will feature only edged devices this year. The Edge lineup is more popular among consumers. The original Galaxy S6 Edge outsold its flat screened brother by quite a bit and the trend continued with the Galaxy S7 Edge as well. Now, Samsung believes that market interest will surround the smaller Galaxy S8 more than its larger variant. 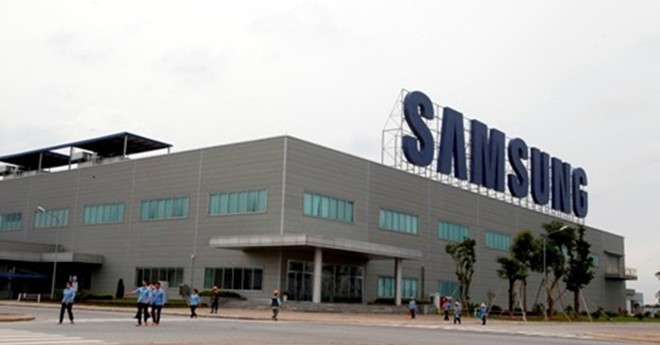 Next month, Samsung is set to produce 7.8 million units for the device. The source doesn't mention whether the Galaxy S8 Plus will be given priority by Samsung. Even the company's suppliers are feeling the brunt of its large scale production. According to a camera module supplier, "Since delivery starts from this month, there is no room for it," he said. "We are concentrating on raising the yield and raising the nighttime because parts are difficult to make."

Samsung is making early preparations for the Galaxy S8's release. After the device is launched later this month, it will be released for purchase in April. The Korean tech giant wants to cash in as much as it can on the post launch enthusiasm. The Galaxy S8 and Galaxy S8 Plus will feature a lot of upgrades, from 10nm processors, to improved software. We'll be right here to update you on all the details. Till then, stay tuned and let us know what you think in the comments section below.