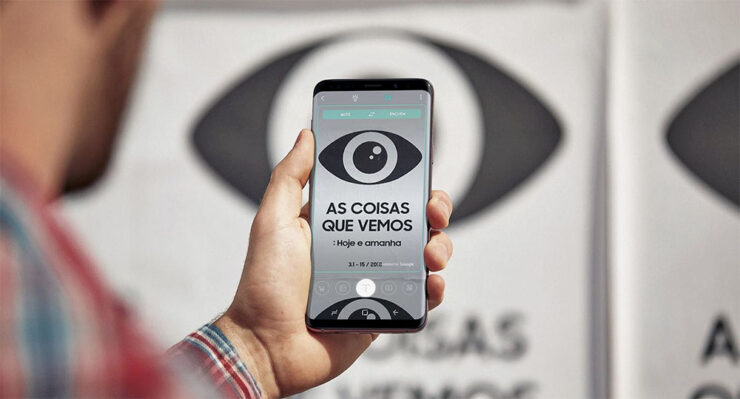 According to the Korean news agency, The Bell (via The Investor,) Mantis Vision, an Israeli startup, is allegedly working with a camera module company Namuga to make 3D camera sensing technologies for Samsung’s upcoming flagship Galaxy S10. The Galaxy S10 might not actually be called the Galaxy S10 in the future, but Galaxy X instead.

Galaxy S10, or Galaxy X Could Be a Revolutionary Smartphone That Impresses in Both Hardware Specs and an Advanced Security Suite

This solution would let Samsung introduce a technology similar to the Face ID seen on iPhone X on Galaxy S10. The company’s latest phones, Galaxy S9 and Galaxy S9+, will have to do with a less secure 2D facial recognition system coupled with an iris sensor.

A video which was released last year showed just how insecure 2D facial recognition system is. The video showed how the Galaxy S8, which uses the same 2D solution, could be unlocked with the picture of a registered user’s face. Even Samsung hasn’t denied these claims and doesn’t allow the facial recognition technology to be used for allowing access to Secure Folder or Samsung Pay.

In contrast to this, the Face ID tech employs a structured light technique which shines a pattern of 30,000 dots onto the face of the users and calculates the distortion to generate a reliable 3D image for authentication. Some users were able to penetrate the iPhone X security using sophisticated masks and complex techniques, but not by employing a simple profile picture.

KGI Securities analyst Ming-Chi Kuo thinks that it will take Android smartphone manufacturers around two and a half year to make something similar to Face ID. The iPhone X was released in November 2017, while the Galaxy S10 will not be released until March or April next year. This means a difference of at least one and a half year.

It is just a matter of time till Samsung comes with a Face ID feature of its own, but whether it will be as good as the Apple’s iPhone X, that remains to be seen.