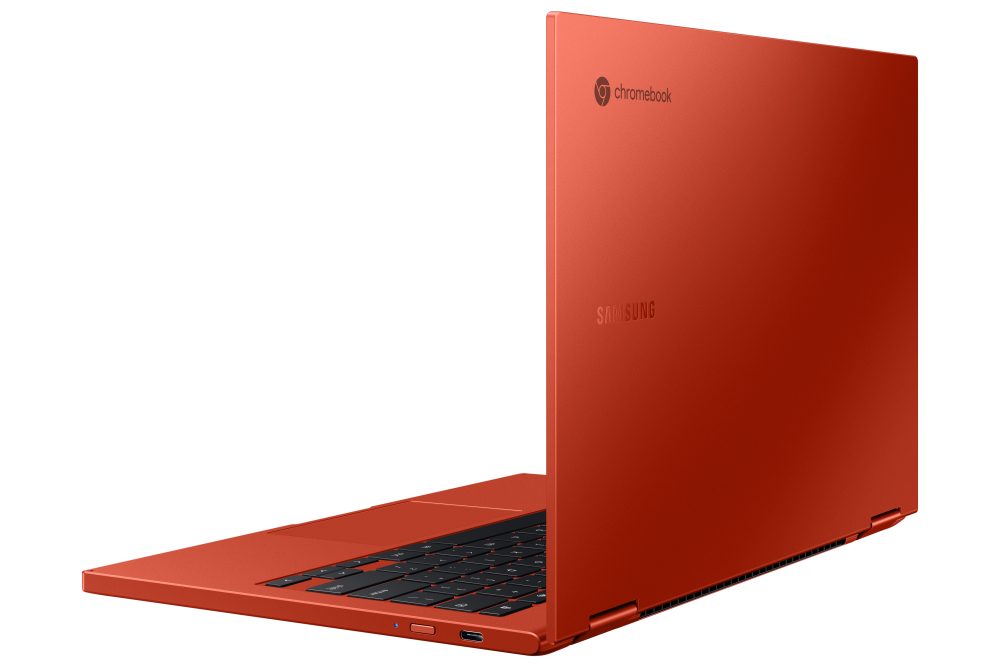 Samsung has been playing it really well as far as Chromebooks are concerned, and it has only been a year since they revealed their Galaxy Chromebook; and to kick off the new year, the company is bringing a sequel. The Galaxy Chromebook 2 is the sequel that manages to keep some of the higher-end design traits but manages to cut some costs simultaneously.

For those who don't remember, the original Chromebook started at an eye-watering $999. However, that is not the case as the Galaxy Chromebook 2 comes at a $549 starting price and brings some interesting changes along with it.

So, how did Samsung manage to cut the cost here? Well, for starters, the base model comes with an Intel Celeron 5205U chip and has 4GB of RAM and 64GB of storage. However, if you want something more, you can spend $699 and get an Intel Core i3-10110U processor with 8 gigs of RAM a 128 gigs of storage. While I would not call it the best deal in terms of specs, it still is pretty decent considering how Chromebooks are largely made for productive tasks and not intensive ones.

As for the build quality, the Galaxy Chromebook 2 is made out of aluminum and weighs in at just 2.71lbs. It has two colorways, including a Fiesta Red option that I love.

The Galaxy Chromebook 2 also comes with a 13.3-inch display that no longer features a 4K OLED panel. However, this time you are getting a 1080p QLED panel, which should be excellent for color accuracy thanks to the Quantum Dot technology. The display still has full support for an active stylus, but you will need to buy that separately.

You are also getting Wi-Fi 6 support, a pair of stereo speakers, and Samsung also includes a microSD card slot, two USB Type-C ports, a 720p webcam, a backlit keyboard, and a 25.5Wh battery. While the battery is smaller than last year's model, it should perform better considering how we are looking at a 1080p screen.

The Galaxy Chromebook 2 will go on sale in the first quarter of 2021. However, Samsung has not given a specific date as to when it will launch.