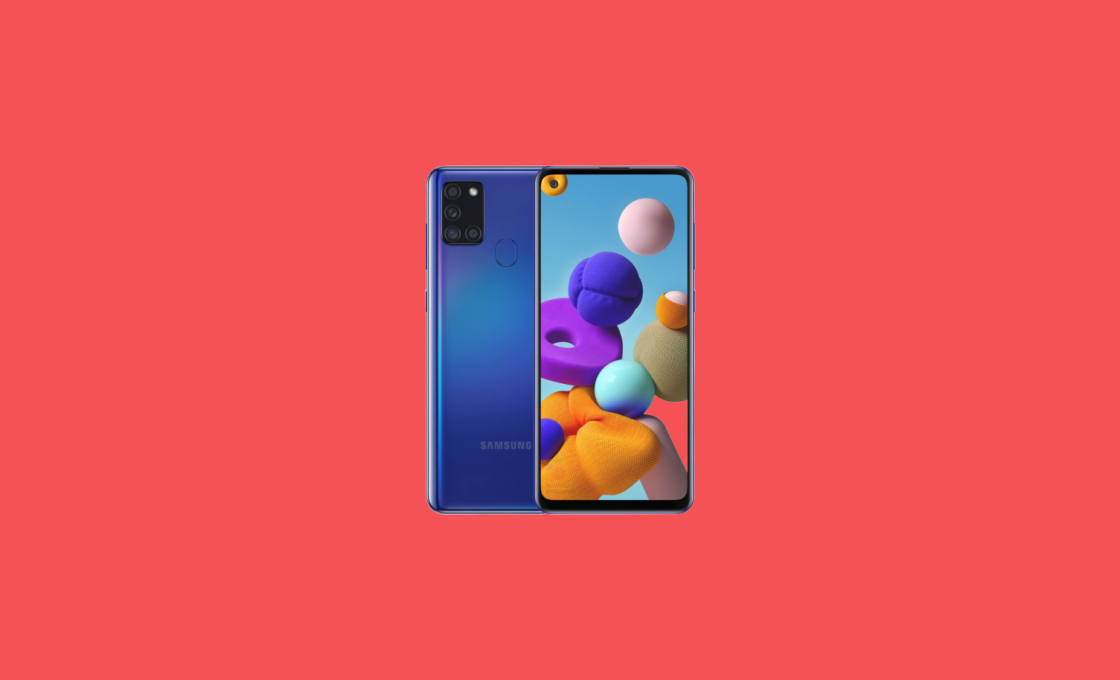 Samsung launched the Galaxy A21 a few days ago. Even though the device is not globally available in the market, it seems that the company is working on another variant. As the leak suggests, the Galaxy A21s is an upgraded version of the original Galaxy A21.

For those who are not familiar, Samsung uses the "s" letter for its A series of devices and they are the upgraded versions of the original devices that the company releases. The Galaxy A21s is a budget device through and through.

Based on the leak from WinFuture, the device is going to come with an Exynos 850 SoC and 5,000 mAh battery, as well. The device will have a 6-5-inch PLS TFT HD+ display with a resolution of 1600 x 720. Additional specifications reveal a 48-megapixel f/2.0 primary camera, an 8-megapixel ultrawide camera, a 2-megapixel depth sensor and a 2-megapixel macro camera. The front is still going to use a 13-megapixel shooter. However, you will be able to shoot videos in 1080p on the front.

You can see the renders below.

The star of the show is the battery, however. Samsung has put in a massive 5,000 mAh battery that you can charge via the USB-C port. Additionally, the Samsung Galaxy A21s is expected to sport a headphone jack, NFC, and Bluetooth. As expected, the Samsung Galaxy A21s will be launching with Android 10 based on One UI. However, we are not sure about the version of the One UI that Samsung will be using on this phone.

Last but not the least, as far as the pricing and availability are concerned. The Galaxy A21s will be available in black, white, and blue. It should go on sale by the end of May and the suggested price is around €199 (~$215) or €209 (~$226). Moving on to the details of an international release, we are not sure just when Samsung is going to launch the device internationally or if they are going to go for an international launch at all, but it is nice to see the company working on more budget options for those who are interested.