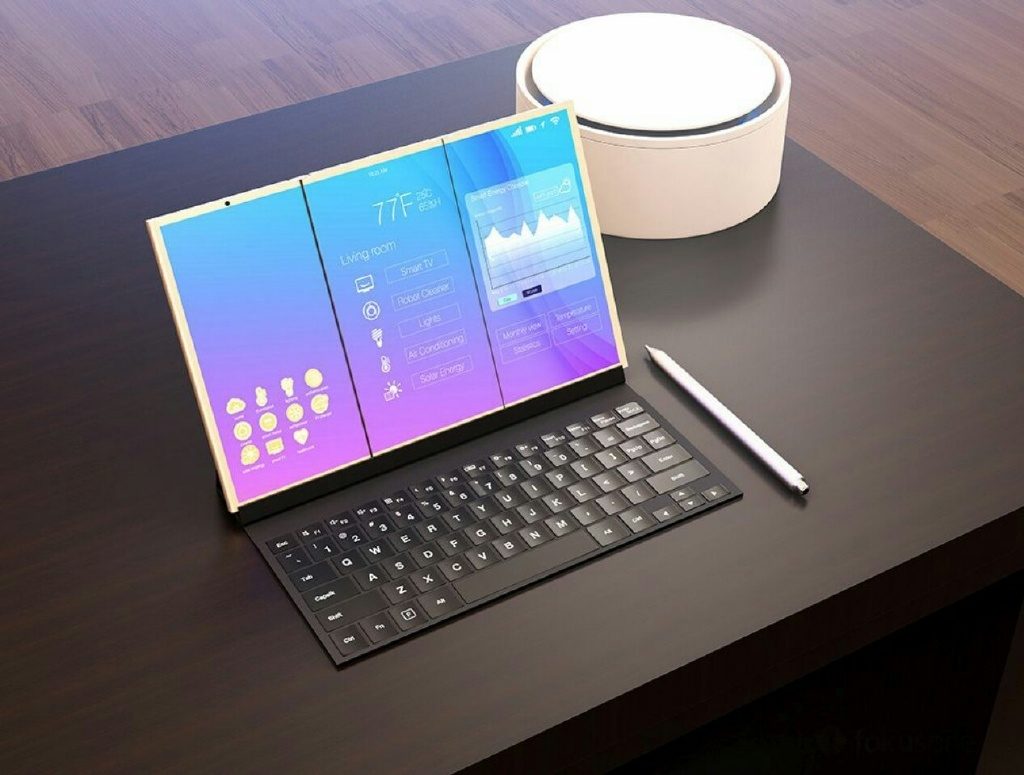 Another day another rumor; according to the latest one, Samsung’s foldable smartphone that is expected to debut in 2019 will have a flexible battery. The rumor has originated from China where industry insiders who are privy to Samsung’s battery-making process say that the company is about to make a major breakthrough.

Samsung SDI showcased foldable battery prototypes way back in 2014 so it wouldn’t be surprising to see the company make some leaps now. The 2014 prototype had a low capacity and it offered just only 210mAh of power. Needless to say, it was nowhere near what most smartphones offer now and what such devices need at the moment to stay running for at least a whole day.

Things have changed drastically. The new batteries that Samsung is about to mass-produce apparently have capacities between 3,000mAh and 6,000mAh. Some industry analysts believe that they will probably be very high capacity cells as the foldable smartphone would double up as a tablet when unfolded. Samsung will allegedly start making these batteries in the coming months, before the final quarter of 2018.

Samsung has been working on a folding smartphone for nearly 5 years. The company has reportedly started over numerous times in that period. Since Samsung’s executives have now finally started talking about foldable devices openly, a lot of analysts think that this is a sign that the product in question will be commercialized soon.

Earlier, it was thought that Samsung’s foldable Android smartphone will be called the Galaxy X but recent reports state that company has not finalized a name as yet. It is also not clear when the phone will launch. The company is expected to launch its Galaxy S10 lineup next year before the launch of the foldable smartphone.

This can mean that the Galaxy S10 and its counterparts will be unveiled during January 2019, while the foldable smartphone could be showcased sometime during the MWC 2019 trade show.