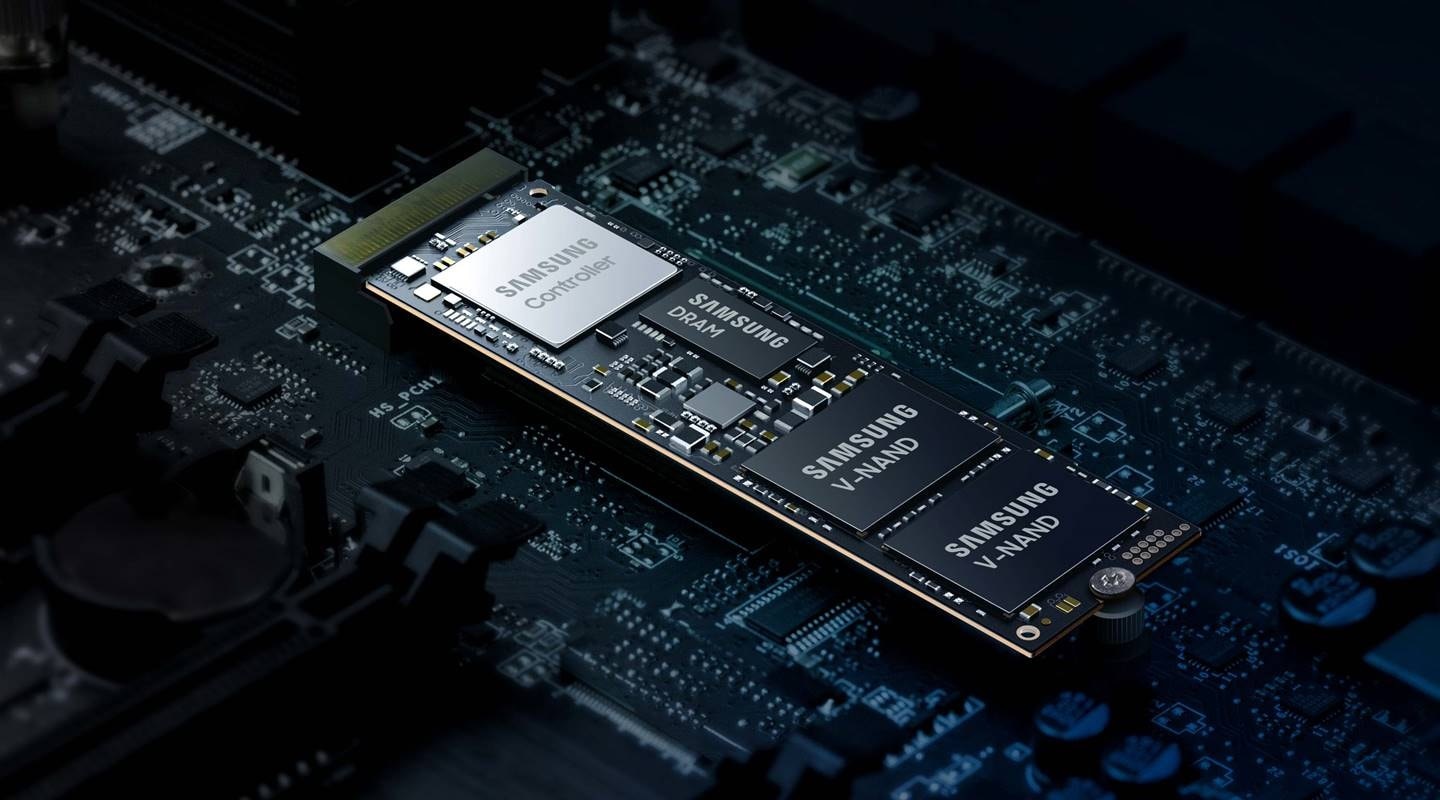 Just under a month ago Samsung officially listed its next-generation PCIe 4.0 based 980 Pro NVMe drive on their website, now they've announced the launch window and some reviews have already gone live. To cut to the chase the Samsung 980 Pro SSD will be available worldwide 'this month', so assuming before the end of September 2020.

Samsung is targeting its 980 Pro Series squarely at the gamer and creative professionals who are working with graphics-heavy games and large 4K and 8K content. This is a bit of a strange move to pair gamers and content creators together in this way because it's typically been the EVO Series that gamers have gravitated towards and content creators lean to the Pro Series, but perhaps we'll see a merge in the coming generations.

The Samsung 980 Pro comes packed with a custom Elpis controller, V-Nand, and DRAM, all completely designed in-house by Samsung rather than relying on the Phison based controllers like most all other PCIe Gen 4.0 drives do so far. The claims by Samsung for the 980 Pro is that we'll see sequential read and write speeds of up to 7,000 MB/s and 5,000MB/s respectively as well as random read and write speeds of up to 1,000K IOPS.

Samsung is changing things up when it comes to thermal capacities here and avoiding the pre-attached heatsink method by making use of a nickel coating on the controller as well as a heat spreader label on the back of the SSD along with their Dynamic Thermal Guard technology. This keeps the drive in the typical form factor allowing for deployment in many scenarios, including TigerLake powered laptops that can take advantage of PCIe Gen 4.0 drives.

As previously mentioned reviews have started rolling out of the Samsung 980 Pro PCIe Gen 4.0 NVMe SSD, one of the first I saw was by Sebastian over at PCPer, I urge you to go check it out if you're interested.