Samsung May Show Its ‘Extendable’ Display Smartphone to a Few Members at the CES 2020 Trade Show – Going Beyond Foldables? 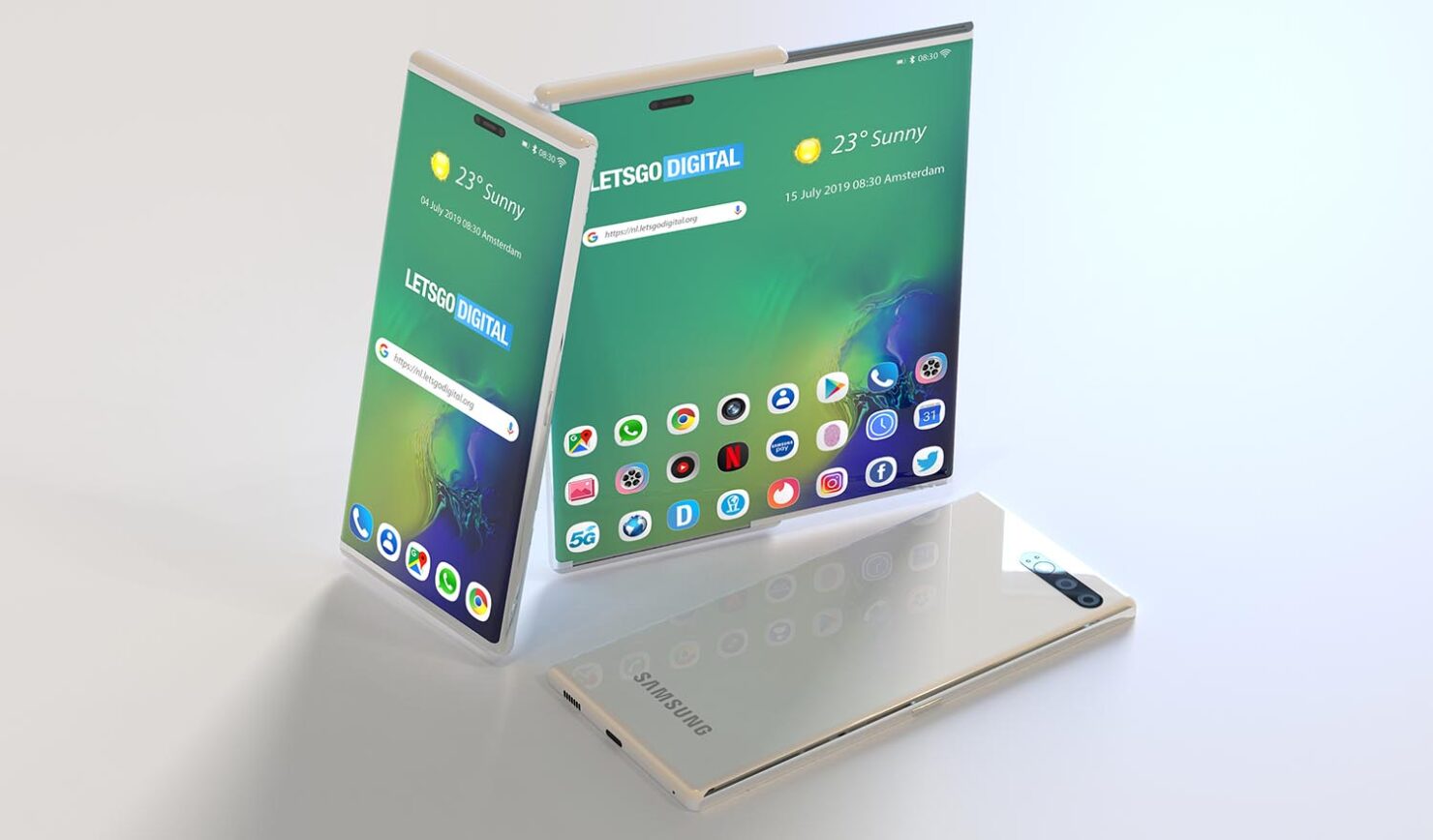 Back in 2016, Samsung demoed a rollable display and various patents about phones with expandable and retractable screens from the company have also been spotted in the past. Well, it looks like the Korean giant has made some headway as apparently it is going to demonstrate the extendable display smartphone technology at a private booth during the CES 2020.

Samsung Exploring Quite a Number of Unique Form Factors, but There’s No Release Date Provided for a Commercial Extendable Display Smartphone

A new report alleges that Samsung is going to show a concept phone with a slide-out display during the trade show. Of course, the wider public will not be shown the new form factor, but the fact that the company has brought it to CES implies it has made significant progress when it comes to development. With a retractable display, users will supposedly be able to extend screen estate by up to 50 percent by pushing a button. Otherwise, the additional screen will remain wrapped up inside the main body of the phone. That’s not the same approach taken by manufacturers for rollable TVs that we have seen in the recent past.

According to patent filings, the South Korean giant is considering various implementations such as vertically and horizontally expanding phones. It will likely use a rail mechanism to bring the idea to life and the report also says that Polyimide (PI) material will be used for the screen and not ultra-thin glass (UTG). To protect the display from foreign substances, the frame surrounding it will also pop out when users want an enlarged screen real estate. 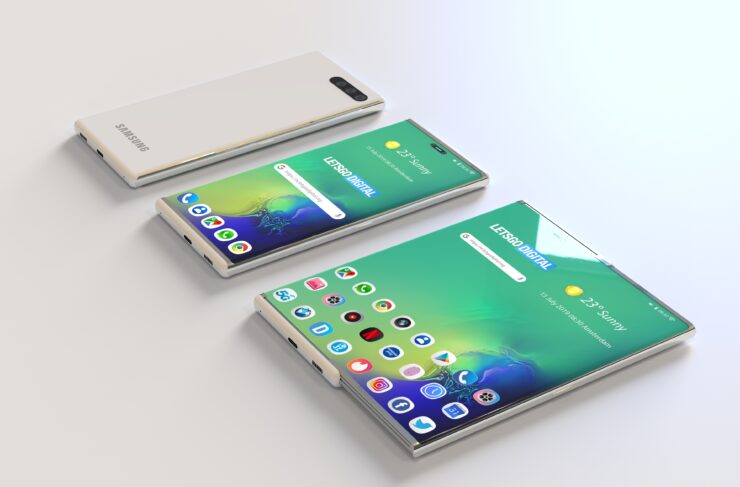 Unfortunately, the report doesn’t foresee or mention the commercialization of this extendable display smartphone idea anytime soon and it’s totally understandable. The Galaxy Fold made a debut just last year and given the initial issues, the consumer’s confidence in these new form factor will be shaky at best. Thus, it doesn’t make sense to present a new idea right now.

Moreover, it also doesn’t seem like the rollable technology has been perfected yet, and thus you will have to settle for expensive foldable phones right now if you want to try out a new form factor. In time, when more and more form factors mature and the development process becomes less costly, we’re bound to see freshly designed products in the future.