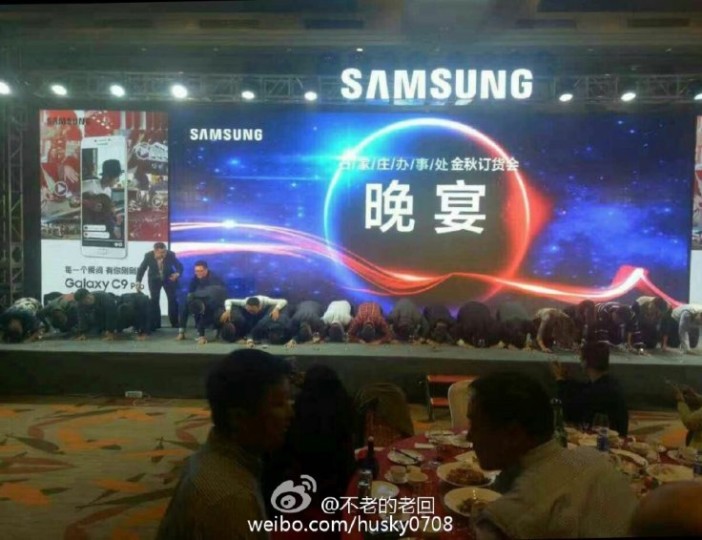 Samsung's Galaxy Note 7 saga just doesn't seem to come to an end. Even as 2016 ends, and attention starts to drift towards the upcoming Galaxy S8, the device manages to surface in one form or the other. Thankfully, there's no news about more exploding devices today. Instead, Samsung's executives in China have managed to cause quite an outrage among customers in China.

It's been a wild year for Samsung. The Korean tech giant's Note 7 has created quite a lot of disasters worldwide. Still, China has been relatively forgiving when compared to other countries. The country's state broadcaster had some choice awards for Samsung, where things took an interesting turn. Samsung held an event in Shijiazhuang, Hebei to thank its distributors for their support amidst the crisis.

It's here when Samsung's Korean and Chinese executives turned to unorthodox means to demonstrate both their gratitude and apology. In an interesting twist, 23 executives took to the stage and kneeled. The move set the country's microblogging sphere on fire. Users responded negatively to the move. Rather than appreciate it, they protested that the kneeling violated Chinese cultural norms. 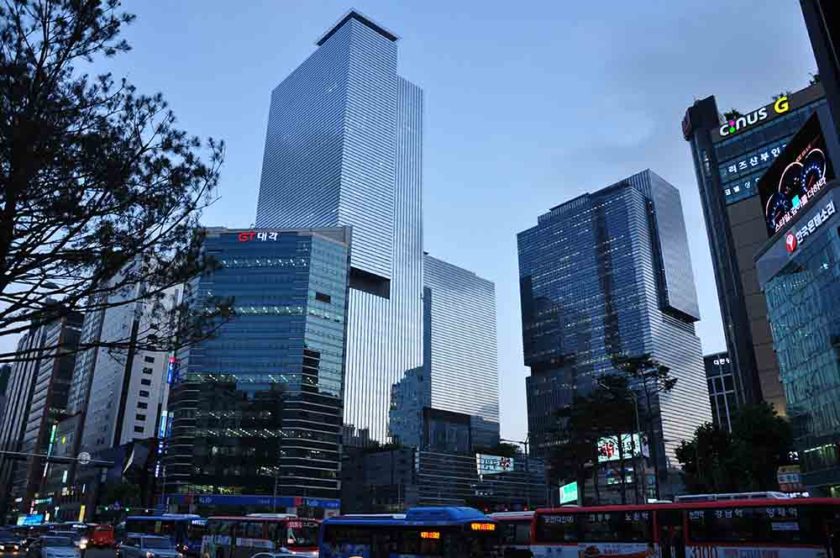 When it comes to kneeling, Korean and Chinese cultures have different norms. For the former, it's a form of humility and respect, which Samsung's executives intended to demonstrate. For the latter, it's a sign of desperation, worship or extreme reverence. So if you're Chinese, no wonder you'd get irritated at such a blatant misinterpretation. Customers now accuse Samsung of being ignorant of cultural differences, despite being a multi-national company. It's beginning to look like nothing can go well for Samsung at this point, despite how hard the company tries.

Samsung responded to the criticism through the statement, "This was regional stock ordering event for distributors, PR had no knowledge of it beforehand. As we understand it, despite the influence of the Galaxy Note 7 explosions, distributors continued to support Samsung, and booked many orders at the event. This was extremely touching for Samsung’s top executives, and in accordance their customs they kneeled to express gratitude towards these distributors. Samsung’s China executives were also moved, and they kneeled too." Thoughts? Let us know what you think in the comments section below and stay tuned for the latest.