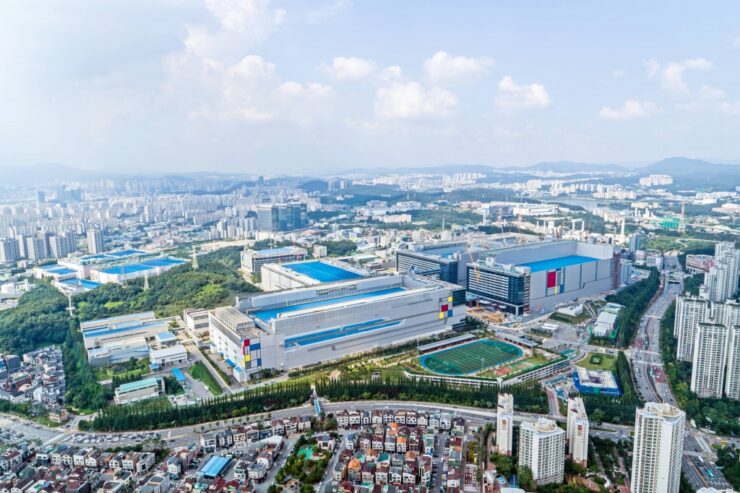 Samsung Electronics, today announced that it has successfully shipped one million of the industry’s first 10nm-class (D1x) DDR4 (Double Date Rate 4) DRAM modules based on extreme ultraviolet (EUV) technology and also that it would commence mass production of DDR5 memory in 2021.

The new EUV-based DRAM modules have completed global customer evaluations and will open the door to more cutting-edge EUV process nodes for use in premium PC, mobile, enterprise server and datacenter applications.

“With the production of our new EUV-based DRAM, we are demonstrating our full commitment toward providing revolutionary DRAM solutions in support of our global IT customers,” said Jung-bae Lee, executive vice president of DRAM Product & Technology at Samsung Electronics. “This major advancement underscores how we will continue contributing to global IT innovation through the timely development of leading-edge process technologies and next-generation memory products for the premium memory market.” 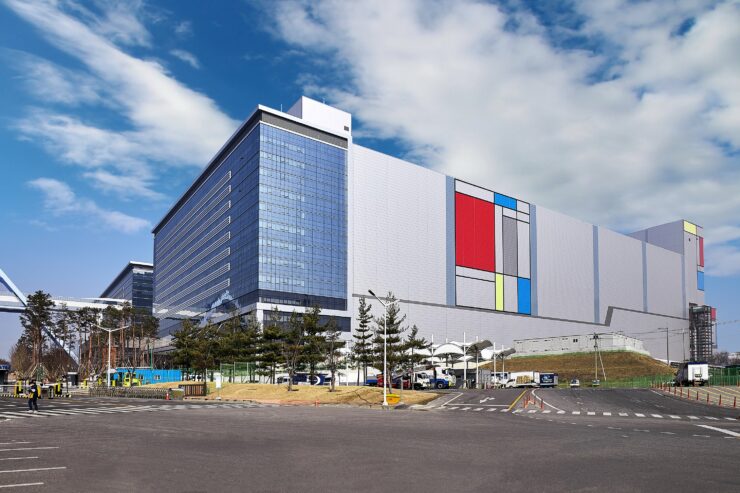 Expecting DDR5 And LPDDR5 By Next Year

EUV will be fully deployed in Samsung’s future generations of DRAM, starting with its fourth-generation 10nm-class (D1a) or the highly-advanced 14nm-class, DRAM. Samsung expects to begin volume production of D1a-based DDR5 and LPDDR5 next year, which would double the manufacturing productivity of the 12-inch D1x wafers. 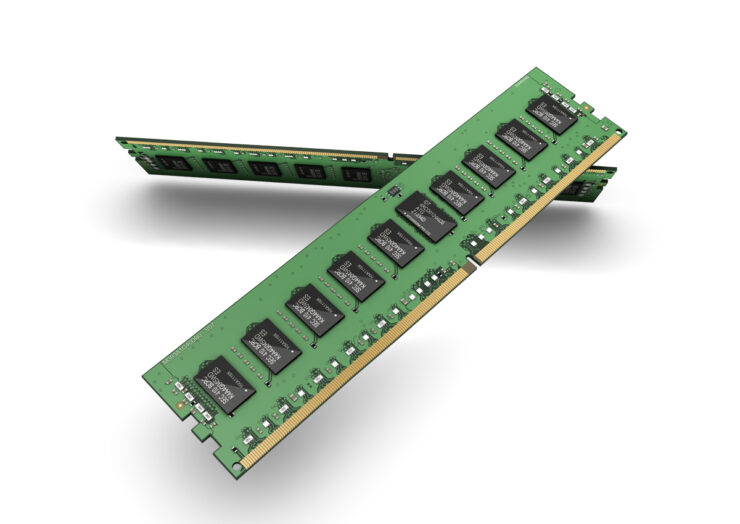 In line with the expansion of the DDR5/LPDDR5 market next year, the company will further strengthen its collaboration with leading IT customers and semiconductor vendors on optimizing standard specifications, as it accelerates the transition to DDR5/LPDDR5 throughout the memory market.

To better address the growing demand for next-generation premium DRAM, Samsung will start the operation of a second semiconductor fabrication line in Pyeongtaek, South Korea, within the second half of this year.