Samsung Electronics Is Racing Ahead With Its Ambitious $116 Billion Initiative to Outpace TSMC (NYSE: TSM) 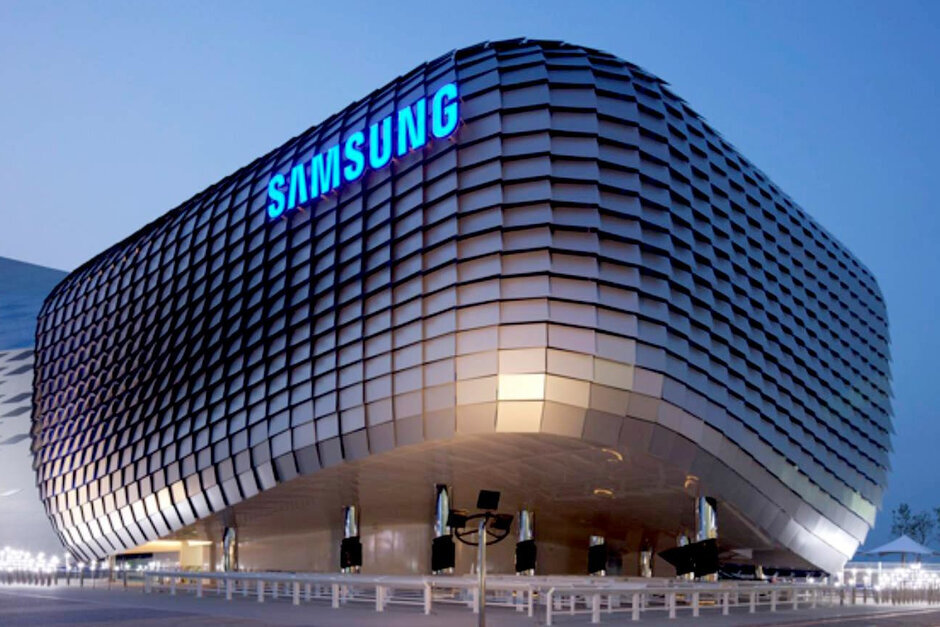 Samsung Electronics (KRX:005930) has initiated the construction of another 5-nanometer fabrication facility, this time in Pyeongtaek, as the South Korean giant continues to race ahead in its quest for snatching the primacy in the semiconductor arena away from Taiwan’s TSMC (NYSE:TSM).

According to the details, the Pyeongtaek plant will employ the Extreme Ultraviolet Lithography process in the fabrication of 5-nanometer chips as a part of Samsung’s made-to-order foundry business. The company expects to start utilizing these chips from H2 2021 in wide-ranging applications, including 5G telecommunication and high-performance computing (HPC).

ES Jung – the head of Samsung’s contract chipmaking division – said in a statement:

“This will enable us to break new ground while driving robust growth for Samsung’s foundry business.”

Samsung Electronics CEO, Kim Ki-Nam, stated back in March 2020 that the company has the requisite technology to compete effectively with the Taiwan Semiconductor Manufacturing Co. (TSMC). He went on to note that:

"High technology will be more important in the foundry market. In that sense, Samsung's foundry has never been behind Taiwan, and in fact many customers are coming to us nowadays. In short, we will drastically improve Samsung's foundry business by securing leadership in next-generation process technology."

As a refresher, Samsung first unveiled its ambitious plan to take TSMC head-on in April 2019. The company stressed at the time its willingness to hire thousands of additional employees as well as boost investment in logic chips in the runup to 2030. On a fundamental level, this strategy makes economic sense given the stagnation of the company’s revenue from the sale of smartphones and consumer electronics along with a drastic compression in margins due to the rising competition from Chinese OEMs. Consequently, Samsung plans to spend $116 billion in order to effectively compete with Intel (NASDAQ:INTC) and TSMC by trying to secure a greater share of the silicon pie from the likes of Qualcomm (NASDAQ:QCOM) and NVIDIA (NASDAQ:NVDA).

Samsung’s Pyeongtaek plant is intended to complement another 5-nanometer fabrication plant – located in Hwaseong – that will become operational around June 2020. However, due to the attendant need for testing and evaluation of production yields, analysts believe that Samsung’s commercial fabrication of 5-nanometer chips will only be able to commence toward the end of 2020 or the beginning of 2021, thereby, placing Samsung at a 6-month disadvantage vis-à-vis TSMC.

Bear in mind that Samsung’s 5-nanometer EUV technology allows for chips that are around 25 percent smaller compared to those fabricated by employing the 7-nanometer EUV process. Moreover, the South Korean giant has already received orders from Qualcomm to construct its Snapdragon X60 5G modem chipset on the 5-nanometer node.

Even so, Samsung is racing ahead with its 3-nanometer fabrication plans and is expected to establish a foundry line by 2021. Should this ambitious plan materialize, Samsung will gain parity with TSMC when it comes to the mass production of 3-nanometer chips in 2022.