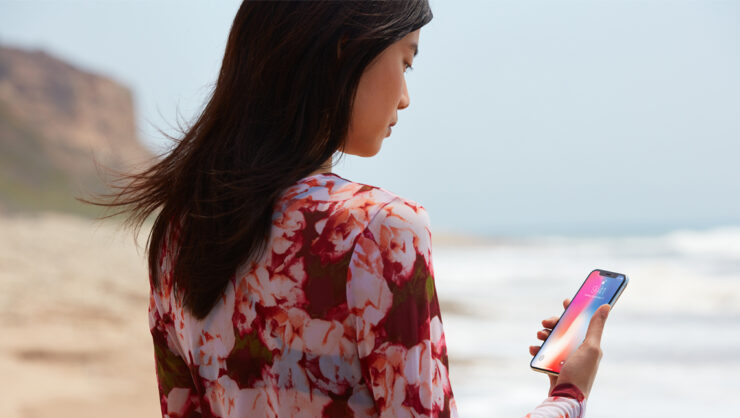 After Apple failed to meet sales projections with iPhone X, reports from the Korean media claimed that Samsung cut down on its display production for the first time in recent years. Prior to the iPhone X's market launch, Samsung had devoted a lot of resources to produce OLED panels for the smartphone.

After all, one of the primary constraints which had prevented Apple from launching an OLED smartphone was production capacity. Ironically, when Cupertino did smooth this wrinkle, the iPhone itself failed to sell. Now, more news from the East claims that Samsung's troubles are not over. Take a look below for more details.

Samsung Runs Into Excess Capacity For 60,000 OLED Panels As It Waits On More Orders From Either Apple Or Chinese Manufacturers

As a part of its move to ramp up production for Apple's demand, Samsung invested almost $3.7 Billion into its Korean manufacturing facilities. This money aimed to transform existing LCD production lines into those for OLED. It led to a subsequent capacity of 60,000 OLED panels per month for Samsung. Apple at the time was estimated to ship more than 100 million iPhone X units.

However, as we all know, sales did not pan out as either Samsung or Apple would have hoped. In fact, at the start of this year, Apple cut down its iPhone X production in half, to around 60 million units. This left Samsung with an empty hat in its hand. An empty hat which can hold 60,000 sixth generation OLED panels in it.

Now, Samsung is struggling to fill up its excess capacity. Citing industry sources, Korean publication The Investor believes that Samsung overestimated Chinese response to Apple's OLED iPhone X. The company expected Apple's decision to introduce advanced display panels to act as a stimulant for Chinese demand. However, this failed to take place with Samsung now looking for new orders to ensure its factories operate at maximum output.

“Both smartphone makers and panel producers have failed to predict the OLED demand. Despite the fluctuations, Samsung should have noticed how the Chinese smartphone market was shrinking last year,” believes the source of this speculation. This excess production is also the reason Samsung has decided to expedite OLED production for the Galaxy Note 9, its iconic phablet which generally hits the market in H2 of every calendar year.