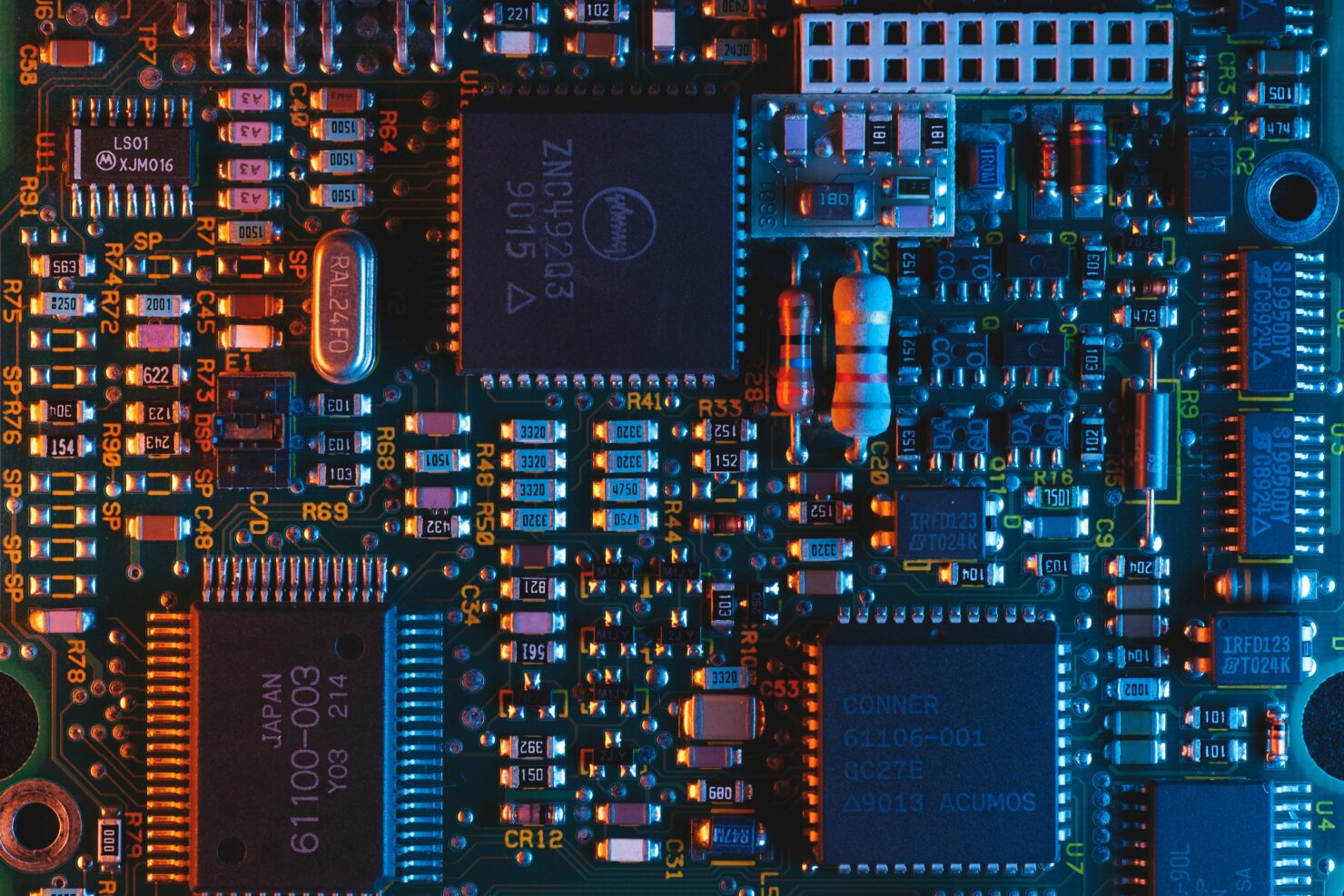 No one really is a stranger to the global chip shortage that has impacted more or less every industry that we can think about, and the same goes for the smartphone industry. This shortfall of chips has affected Samsung as well, and apparently, the South Korean giant seems to have a timeline based on which things will start to come back to normal.

According to Samsung, the chip shortage will continue up until the 2nd half of 2022. This is coming from The Elec. The publication says that TM Roh, Samsung's mobile chief has discussed the issue with various representatives from over 30 partners and suppliers on November 10th, earlier this year.

At the meeting, Samsung noted that the chipsets and RF chips, in particular, will be short in supply up until H2 2022. With that said, Samsung is taking multiple steps to mitigate the shortages. The sources told the publication that Samsung is going to push for annual contracts with chip foundries to secure the chip production capacity. It is also said that the firm will now stock up to four weeks' worth of chip supplies instead of two weeks, as it apparently is doing right now.

Amidst the global chip shortage, I am delighted to see Samsung taking the right step at the moment. Although it is too early to say anything, I am hoping that this struggle to keep up with the production will bear fruit, and we will start seeing the situation get better as we are going forward.

After all, Samsung has to release the Galaxy S21 FE and the Galaxy S22 series in the first half of 2022, and if the shortage is going to continue for a longer period.

At this point, the whole situation seems dire, but it is nice to see that Samsung does have some plans. We are not sure if the change in plans will help them get access to more chips, considering that other prominent players in the market are also waiting for their orders. Let us know what you think.