Looks like Samsung would like to remind us all that the company is not only about mobile devices and gadgets. Rather than giving us top tablet/smartphones, this time around the company claims to have developed super fast Wi-Fi technology, which according to statements from Samsung itself will have the capability to transfer a one gigabyte movie in merely three seconds. 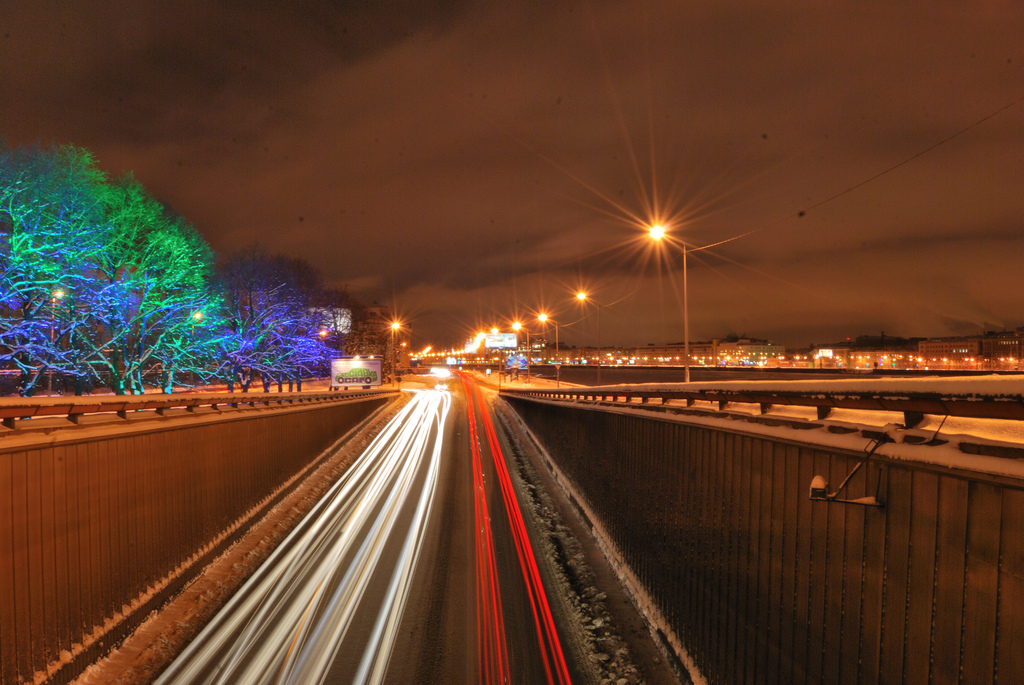 With it's new technology, Samsung claims to top out current transfer speeds in consumer device by up to five times. The company claims to achieve this by removing barriers present in the commercial applications of 60 GHz Wi-Fi technology. This was made possible by eliminating co-channel interference and also through developing high technology modems and antennas, said the company in a statement today.

"Until now, there have been significant challenges in commercially adopting 60GHz Wi-Fi technology , as millimeter waves that travel by line-of-sight has weak penetration properties and is susceptible to path loss, resulting in poor signal and data performance. By leveraging millimeter-wave circuit design and high performance modem technologies and by developing wide-coverage beam-forming antenna, Samsung was able to successfully achieve the highest quality, commercially viable 60GHz Wi-Fi technology. " -Samsung

Through these advancements, Samsung claims to have removed the barrier between theoretical and actual speed limits. Since the development manages to eliminate co-channel interference, so you can expect it to function smoothly and efficiently regardless of the amount of devices which are connected to it.

As far as the company's plans related to this technology go, Samsung intends to apply it to several platforms and uses. These include audio, visual and telecommunications devices. In addition to these, the company also aims to integrate this with it's Smart Home and the Internet of things in general. Sounds pretty good - on paper.