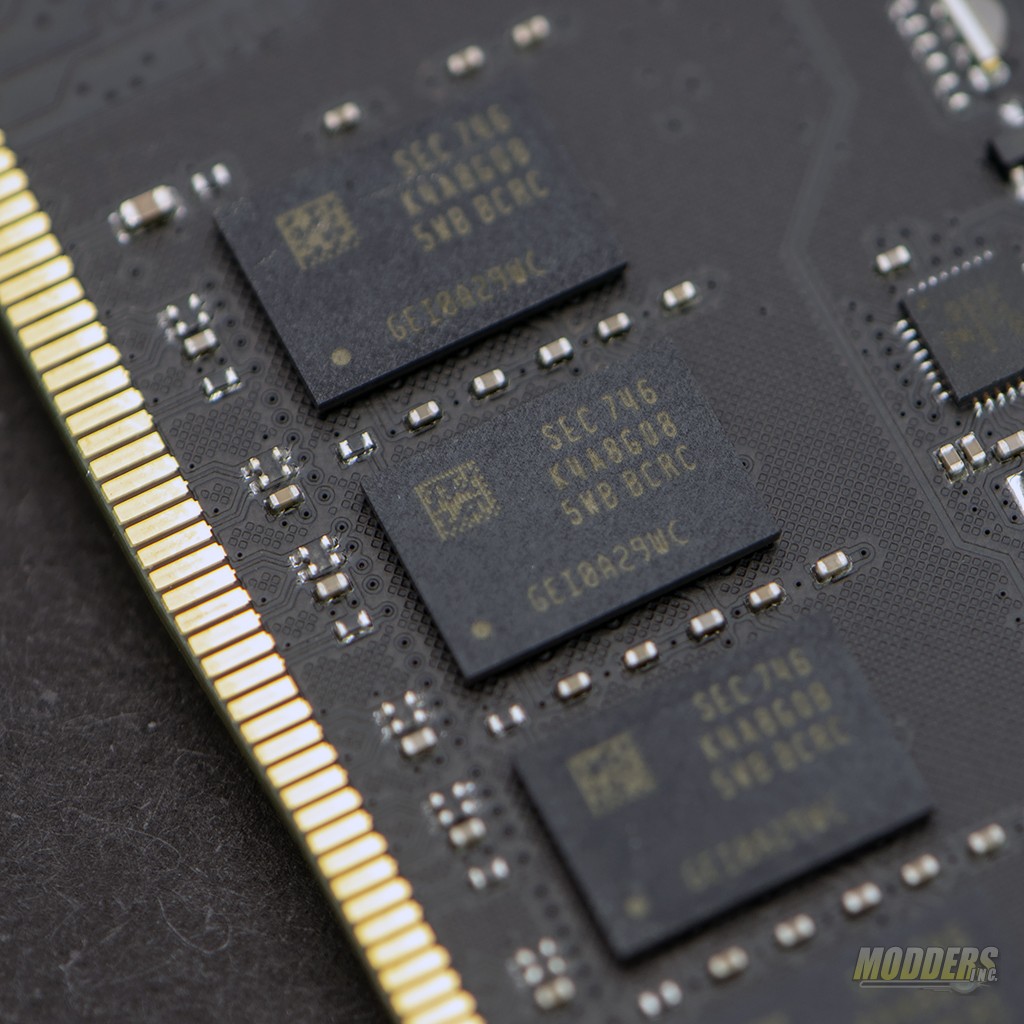 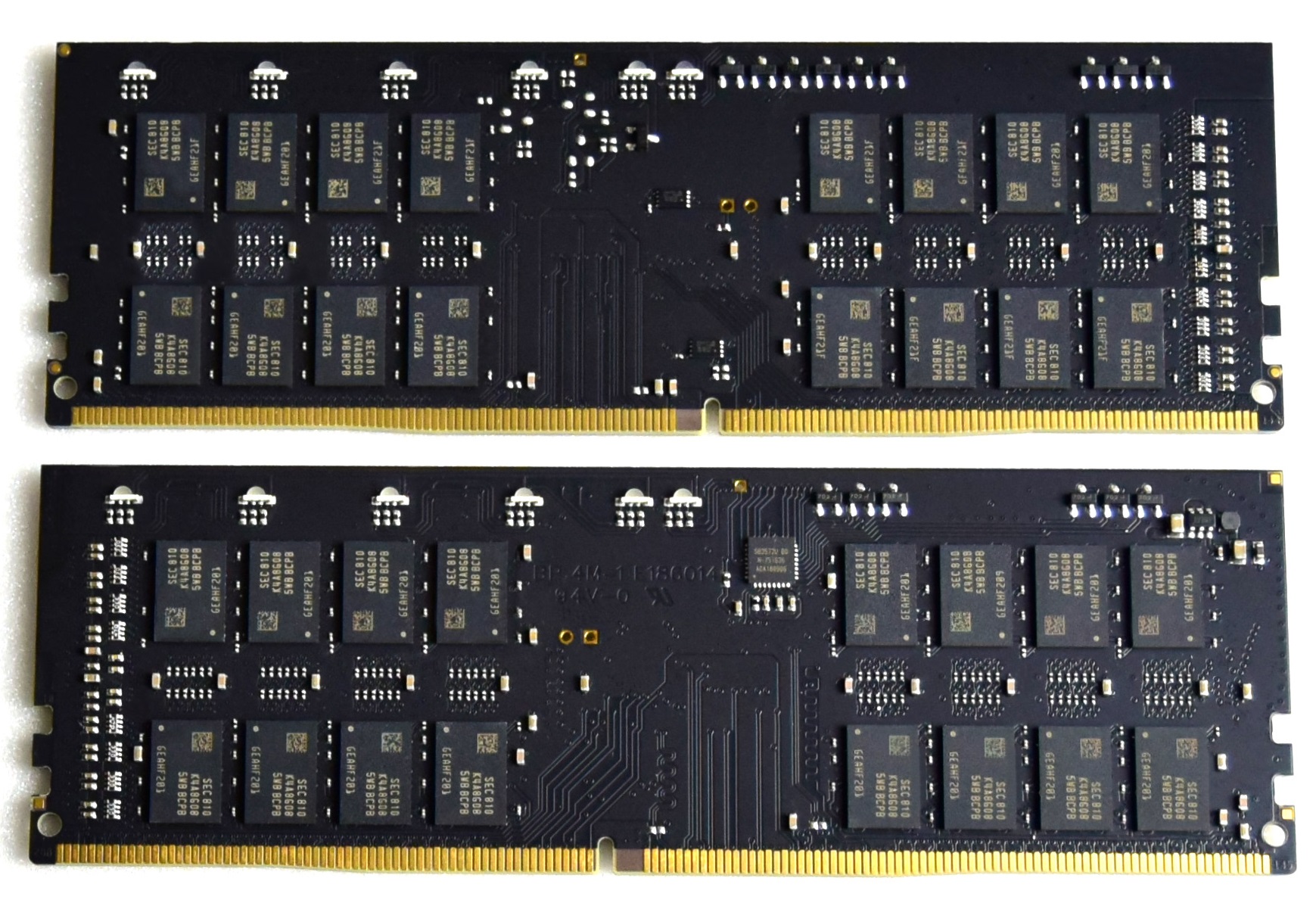 At this time, it is not clear whether or not A-Die will perform as well as B-Die had. It is also unclear as to why Samsung would cancel B-Die production so abruptly, but it is possible Samsung could be transitioning to DDR5 production.

Samsung's A-Die does have its advantages, one being higher chip density, and another being ease of module development for programmers. A-Die memory is easier to work with. 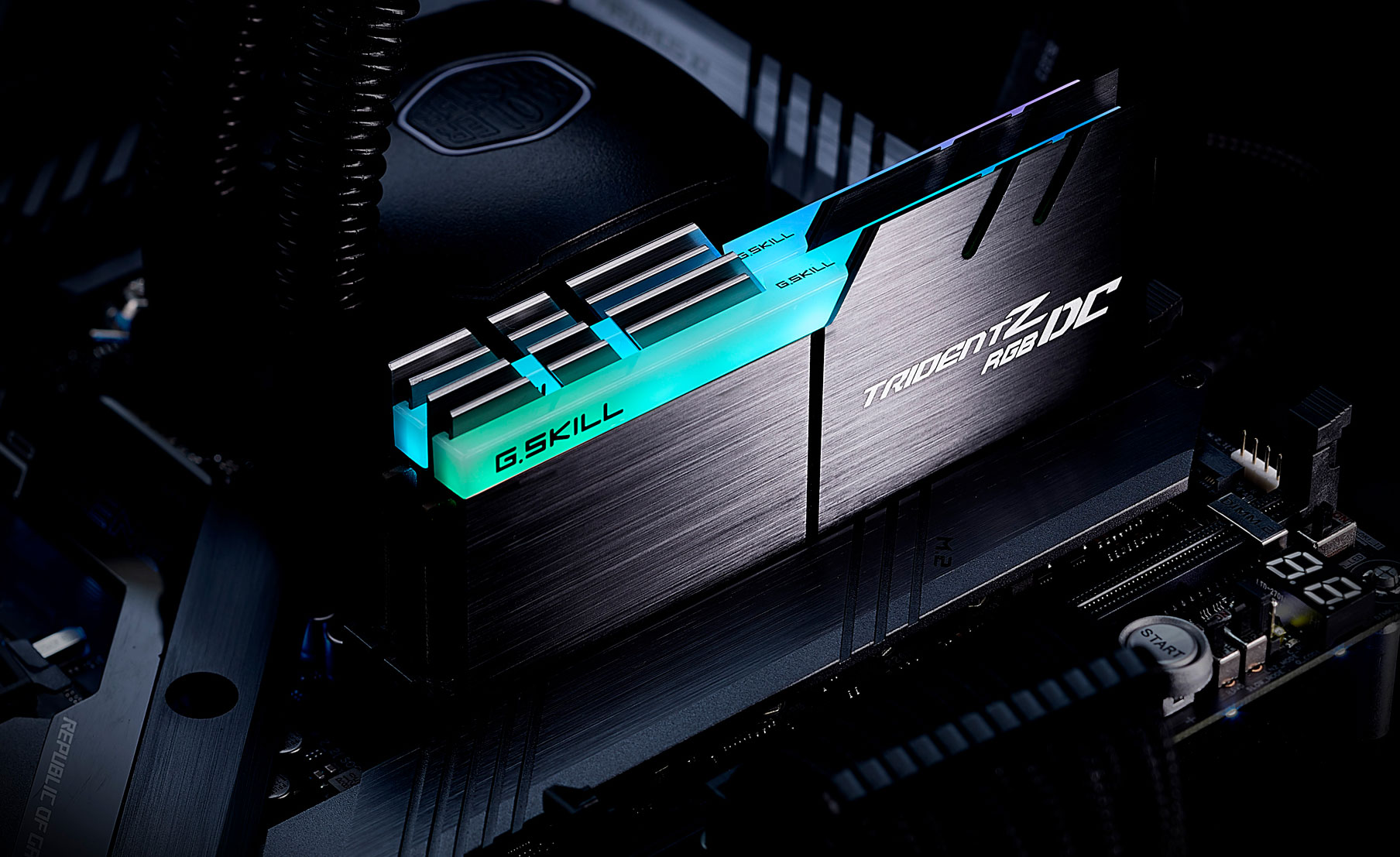 Samsung's M-Die memory was originally intended to bring 32GB DIMMs to the consumer market, but data center customers seem to have drained the supply of these products. 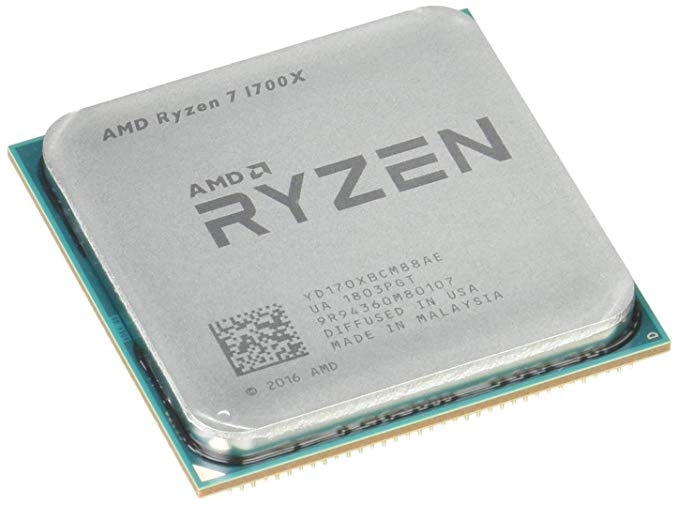 B-Die memory types have been the preferred memory for overclocked and alike, offering lower timings and high clocks at the same voltage as other competing types.

Ryzen CPUs favor higher clocked memory, providing a fair performance gain over DDR4-2133 and DDR4-2400. This is due to AMD's Infinity Fabric design, with the Infinity Fabric internally running at the same clocks as the DDR4 modules installed. B-Die memory has also proven to have better compatibility with 1st-Generation Ryzen CPUs, creating demand from Ryzen CPU users.

Intel CPUs benefit less from increased memory speed, only providing an increase in performance by a small percentage in workstation tasks.

As far as overclocking goes, at this time, A-Die struggles to meet the same performance level that B-Die memory had proven to reach. It is possible Samsung could alter A-Die to mimic B-Die's performance, whether it's through binning or a design change, but it is possible that the market could see an increased price for higher clocked, high-performance memories.

Looking to the Future - DDR5

We still have yet to see what Zen 2 offers, let alone Zen 3. It's possible AMD could go a similar route as they did with Phenom II, enabling the use of DDR2 and DDR3 through an advanced integrated memory controller. The same could be done with DDR4 and DDR5. DDR5 standard has already been completed and it may not be too long until next-generation memories are here along with motherboards and processors to support it.