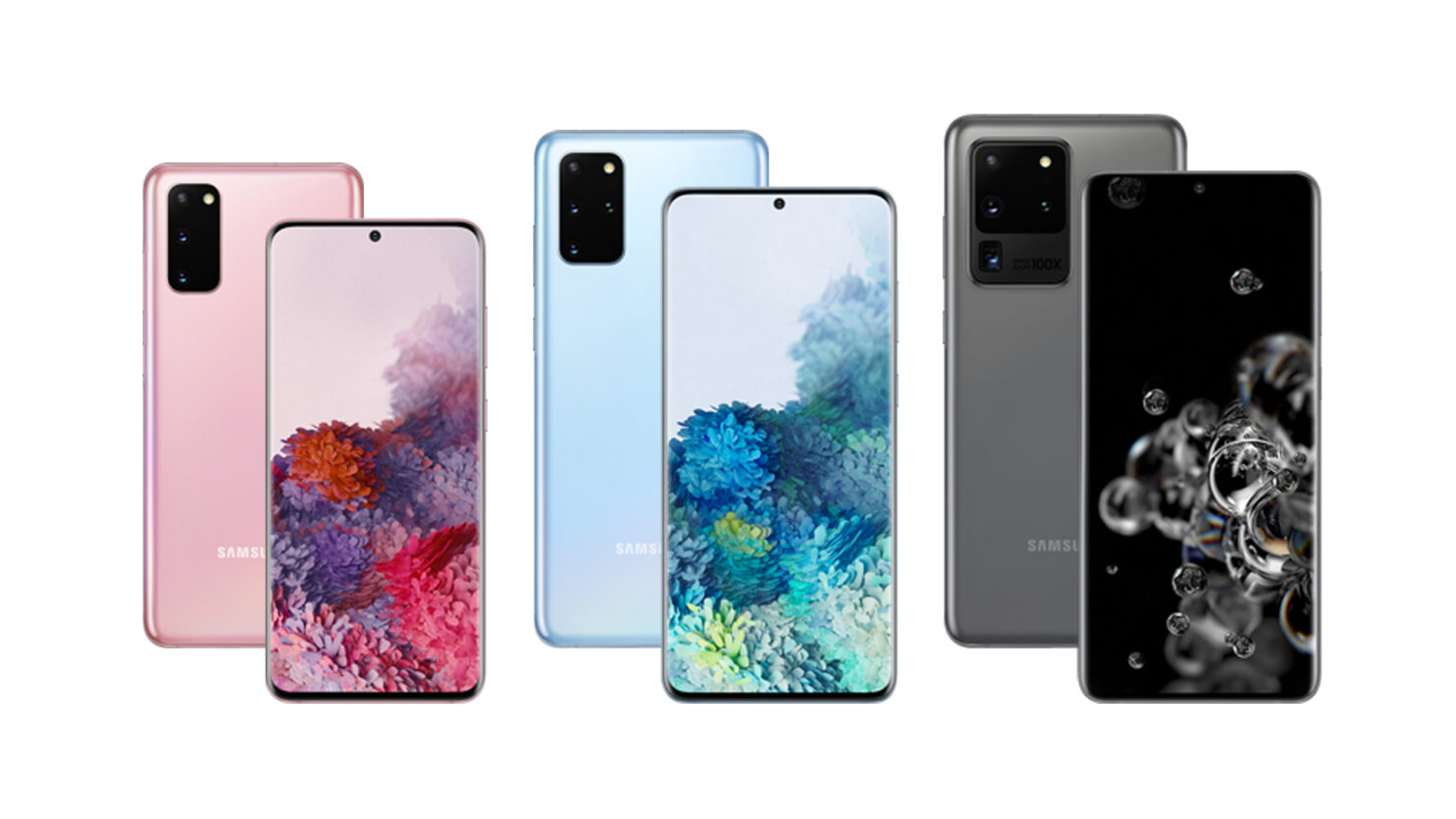 [ORIGINAL STORY] Samsung Australia has been fined a hefty $9.7 million fine over misleading claims about water resistance. Australia's competition regulator said on Thursday that a court has ordered the local unit of Samsung Electronics to pay a fine of $14 million AUD over the water-resistance claims.

Samsung Australia has actually admitted to misleading buyers of some of the Galaxy phones and their water resistance level. The Australian Competition & Consumer Commission (ACCC) stated that the first lawsuit was filed back in July 2019.

The regulator also stated that between March 2016 and October 2018, Samsung ran advertisements on both social media and in stores and claimed that the phones could be used in pools or seawater.

However, the ACCC received hundreds of complaints from various users stating that the smartphones failed to function properly and in most cases, stopped working after being exposed to water.

The claims "promoted an important selling point for these Galaxy phones. Many consumers who purchased a Galaxy phone may have been exposed to the misleading ads before they made their decision to purchase a new phone," said ACCC Chair Gina Cass-Gottlieb.

At the time of writing, Samsung has not issued any comment on the lawsuit and the direction the company will be taking.

Now, for those wondering, almost all the modern Galaxy phones are IP67 or IP68 rated. However, the companies regularly advise people not to expose their phones to water as there still can be damage. As to why Samsung Australia went ahead and decided to use water resistance as a selling point is not clear at the moment but we will keep you posted as the story develops.