Black Friday is approaching fast, and the first deals are getting leaked. Blackfriday.com put its hands on the Sam's Club online flyer, where the PS4 Black Friday deals are the most striking for gaming fans. 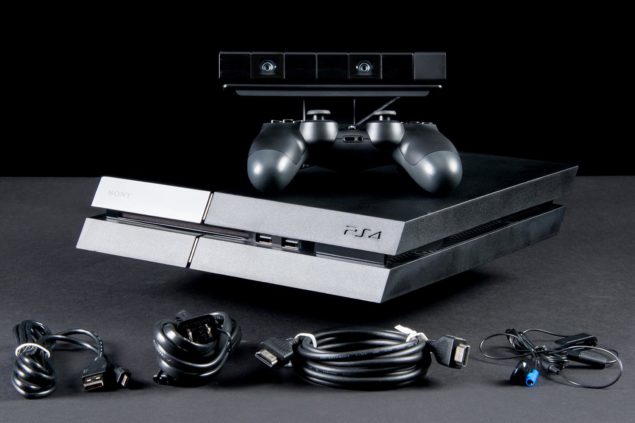 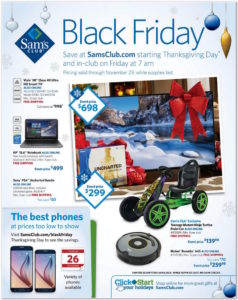 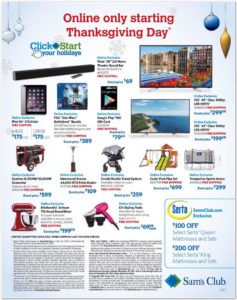 Xbox fans can also get the Gears of War bundle for $299, saving $50. Moreover, gamers can look forward to discounts for games like Guitar Hero Live for Xbox 360, Xbox One, PlayStation 4 and WiiU (now priced at $69.98, with a $20 save); Disney Infinity 3.0 or Skylanders Superchargers Starter Packs for Xbox One, Xbox 360, PlayStation 4, PlayStation 3, Wii and WiiU, both priced at $37.88 while supplies last. 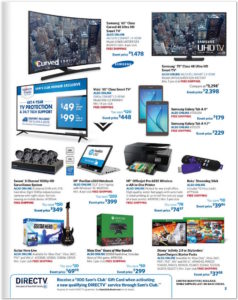