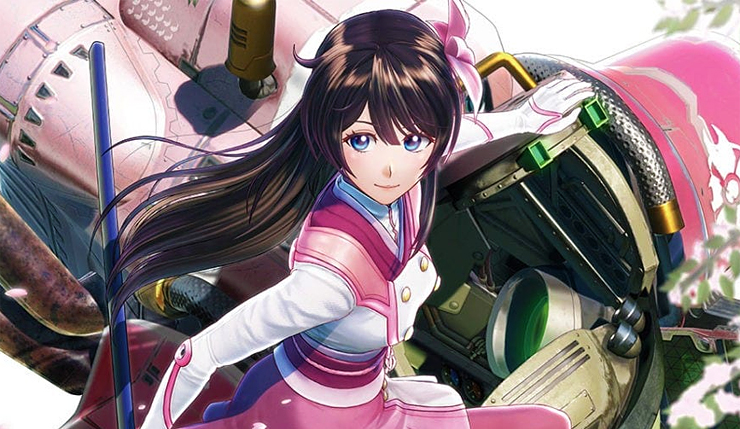 Sega’s highly-anticipated (amongst certain hardcore fans) reboot of the classic Sakura Wars tactical RPG franchise has locked down a Western release date. The game’s first Western trailer (featuring Japanese dialogue and English subtitles) has also been released. Check it out below.

But wait, what exactly is Sakura Wars? A long-running and beloved series in Japan (where it’s known as Sakura Taisen), Sakura Wars is one part visual novel, one part tactical RPG featuring giant mechs. Basically, you advance the story and assemble your team in dating-sim-style visual novel segments, then you and said team jump into your mechs and do battle. Many of the people who made Sakura Wars went on to make Valkyria Chronicles, so if you like those games, you should keep an eye on Sakura Wars. Here’s a more detailed rundown, courtesy of Sega:

One of SEGA’s greatest IPs in Japan, Sakura Wars debuted on the SEGA Saturn in 1996 and grew into a successful franchise encompassing sequels, spin-offs, anime, manga, and even stage shows. During your adventure, you’ll interact with a colourful cast of characters via the dynamic LIPS dialogue system (a trademark of the series), where what you say and how you say it makes an impact both on and off the battlefield. This flows into the high-energy combat system, featuring giant steam-powered mechs called “spiricle armor” that can only be piloted by those with strong spiritual power. All of this is presented in the style of an exciting anime production, complete with gorgeous animated sequences and dramatic character arcs that will leave you eager for what happens next!

For this reboot, SEGA brought back many of the original creators and received major contributions in character design from such luminaries as Tite Kubo, Yukiko Horiguchi, BUNBUN, Fumikane Shimada, Ken Sugimori, Noizi Ito, Shigenori Soejima, and more for a truly spectacular production. Sakura Wars will feature Japanese voice acting with subtitles in English, German, French, and Spanish.

And here’s what you need to know about the game’s story:

The stage is set in a steampunk version of 1940s Imperial Tokyo. Only a short while ago, a cataclysmic event destroyed the Imperial Combat Revue of Tokyo, the capital’s global defense force stationed at the Imperial Theater. Now home to the Flower Division, an inept rookie squad who also strives to impart hope on the citizenry with their theatrical talents, the theater has fallen on hard times and risks closure. It’s up to Seijuro Kamiyama as the captain of the new Tokyo revue to lead his squad and restore the Imperial Combat Revue and the theater back to their former glory! With the help of the revue's five colorful performers, he must rise to the challenge of competing in the Combat Revue World Games, protecting the inhabitants of Tokyo and getting the theater back on track.

Sakura Wars stomps onto PS4 on April 28. Pre-orders should be open soon.