The Ryujinx Nintendo Switch emulator for PC has received a major memory management overhaul, as revealed in a blog post that went up yesterday. Nicknamed POWER (Performance Optimizations With Extensive Ramifications), this update greatly increases performance with improvements that range between 20% and 100% depending on the PC used.

The developers of Ryujinx have also posted some comparison benchmarks, showcasing the great performance strides made with this update. 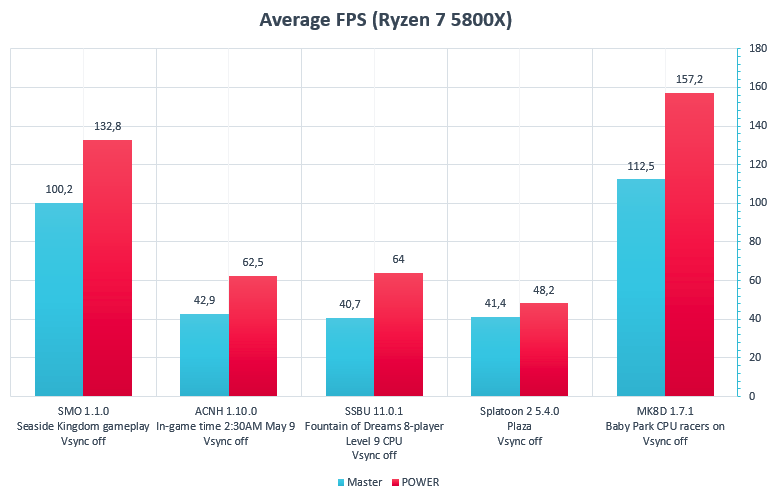 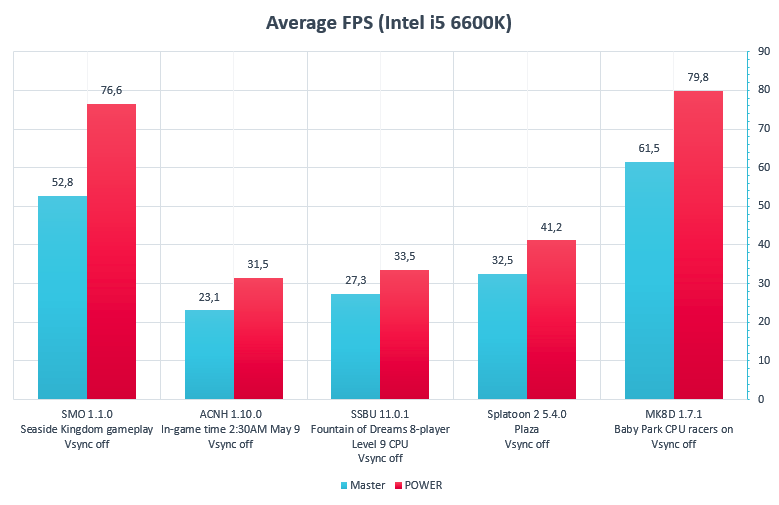 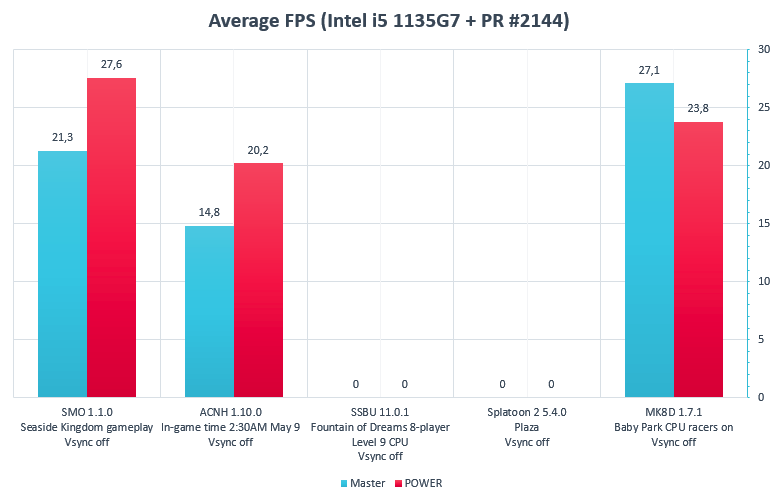 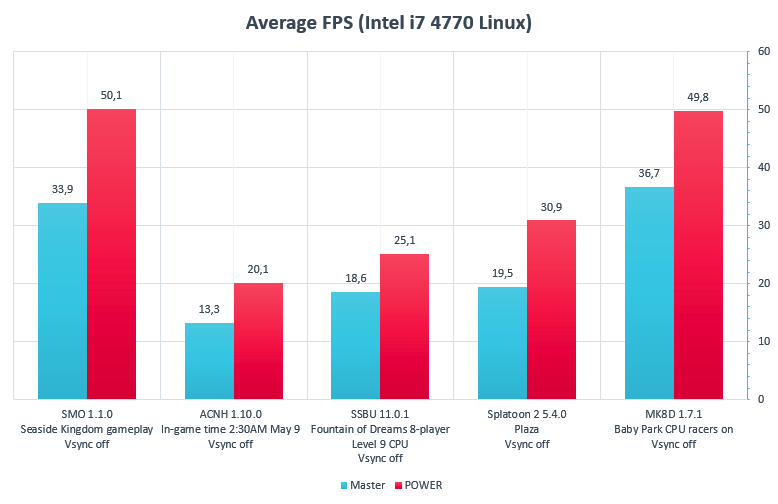 This new Ryujinx update didn't just benefit raw performance, though. Even boot times were greatly improved in most games tested, as you can see for yourself in the comparison video below.