Well, i must say i was very impressed at E3 when they first demoed Ryse. A 150k Triangle Character running at 60 FPS at 1080p on a console? Very Impressive. An 85k Triangle Character running  30fps at 900p? Yea, no. The fact is that if Xbox One is not able to do something it has already done, even after receiving hardware boosts, lends to a very simple conclusion: Ryse wasn't running on an Xbox One at E3 and Xbox One is less powerful then even Microsoft anticipated.

The visual capability of Xbox One has been going completely downhill in the last couple of months, at least Forza is still 1080p/60fps (for now). So what does it mean? How could Xbox One demo Ryse with a 150k tri count at E3 (1080p/60) with stable Frame Rates and now suddenly have problems with an 85k tri character at 900p? The answer is simple. Ryse never ran on the Xbox One. Ryse ran on PCs and undoubtedly Microsoft thought they could replicate the performance on the Xbox One. Too bad they couldn't because if you demo something on a gaming rig powered by GTX 780s and claim that its running on a console you better be damn sure because the truth will eventually come out. 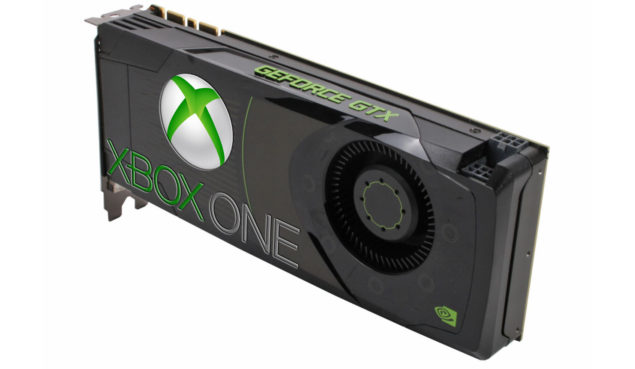 But the question remains, why did they do it? Microsoft aren't complete idiots, they must have been damn sure they could replicate the performance if they risked demoing it on PC. If they could not achieve something they were so sure of, it sets of alarm bells for the rest of us.

If Xbox One is less powerful then even Microsoft imagined, how much should we be scared?

And lets pray to god that it stops here, or the next thing we know we will be hearing a triumphant announcement from Microsoft claiming they have done it! 150k character at 720p and 30fps.

#Xbox One is less powerful then even Microsoft thought! #Ryse Ran on a PC at #E3 - Not an #XboxOne http://t.co/WgggdoB4oJ