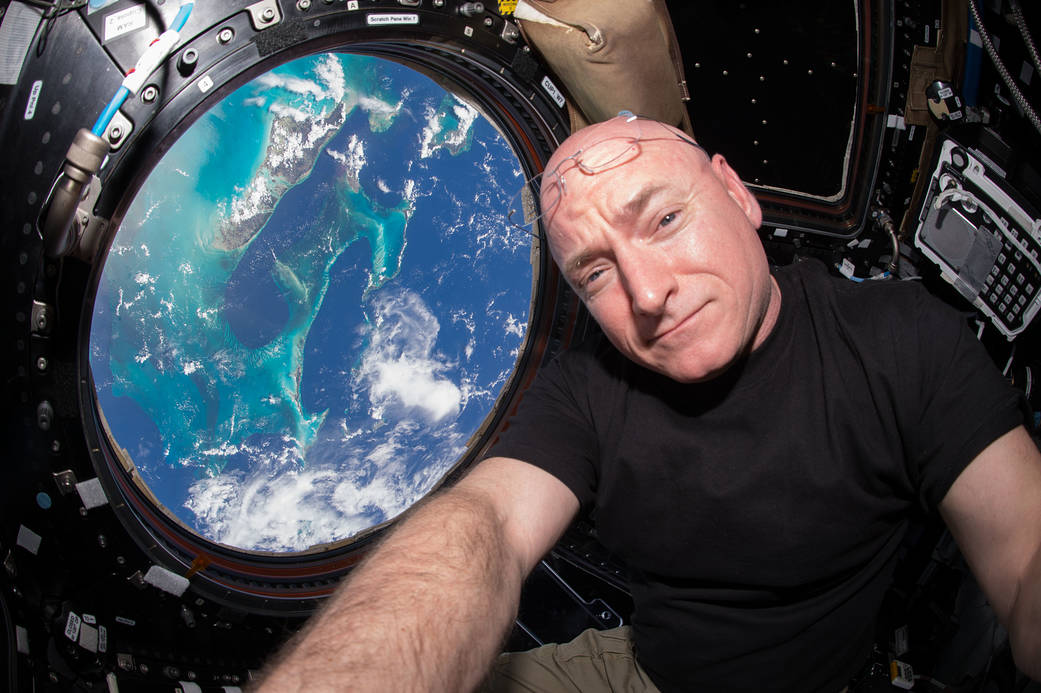 Former NASA astronaut Scott Kelly inside the International Space Station's Cupola module as he starts his 383rd day in space in 2015. Image: NASA

In what can best be described as a heated argument, former National Aeronautics and Space Administration (NASA) astronaut Scott Kelly and the head of the Russian space organization (Roscosmos) Mr. Dimitry Rogozin traded barbs with each other on the social media platform Twitter. Kelly is a veteran astronaut who has spent 520 days in space and commanded three expeditions onboard the International Space Station (ISS). Mr. Rogozin has been sharing heated arguments on Twitter in the wake of the ongoing invasion of the Eastern European nation of Ukraine by his country, and his latest saw him attract the attention of Kelly, who recommended that the former would have to find a job for the fast-food chain McDonald's and that his statements were equivalent to a child throwing tantrums.

Astronaut Kelly's heated exchange with Mr. Rogozin kicked off when the former shared a video of the Russian Soyuz rocket with the flags of several countries. The video showed the crew at Russia's Baikonur base removing the U.S., the U.K. and Japanese flags from the rocket, and the Russian space head boasted that they were doing so because the rocket looked great without the flags of some countries.

In response, Kelly replied that without the funds that Russia receives from foreign commercial and governmental space launches, it will be unable to sustain its space program. The former astronaut's comments (made in Russian and translated) were as follows:

Dimitry, without those flags and the foreign exchange they bring in, your space program won't be worth a damn. Maybe you can find a job at McDonald's if McDonald's still exists in Russia. 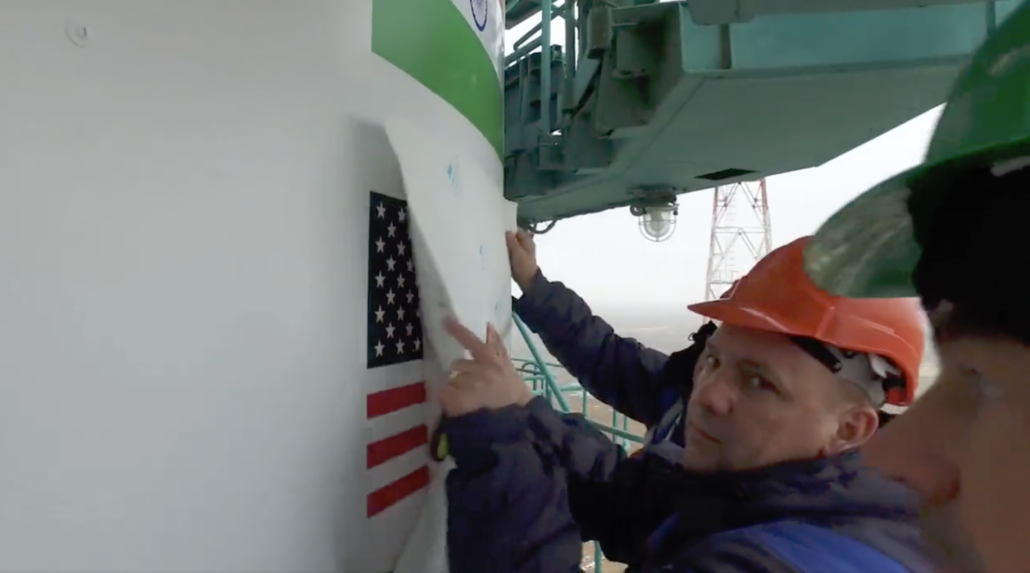 Workers at the Baikonur space base in Russia place a sheet over the American flag. Image: @Rogozin/Twitter

He also called out Mr. Rogozin for taunting Space Exploration Technologies Corporation (SpaceX) chief executive Mr. Elon Musk and his conversation with the Ukrainian president Mr. Volodymyr Zelenskyy. Rogozin had implied that Mr. Musk would be better off 'smoking a joint' when talking about space to 'make it easier'.

Mr. Musk's company is the first and only entity in the world that is capable of landing its rockets post-mission, and it also operates the world's largest satellite constellation in addition to having developed a full-flow staged combustion methane fuelled rocket engine in its Texas facilities. This engine is the first of its kind to have propelled a vehicle off the ground, and the only other in the world, developed in Russia, had been abandoned before it could be put to use.

Dimitry, I thought Russia blocked Twitter. Do you have a VPN, or are you just that special?

Rogozin also directly targeted Kelly, telling him to 'get off Twitter' or the 'death of the ISS' would be on his hands. However, realizing that the tweet was strongly worded and hinted at putting the lives of Russian, American and German astronauts onboard in danger, he deleted the Tweet. However, this move did not go unnoticed by Kelly, who not only posted a screenshot of the jibe, but retorted:

Dimitry, why did you delete this tweet? Don't want everyone to see what kind of child you are?

The heated exchange ended when Mr. Rogozin blocked Kelly. The astronaut also posted a screenshot of him being blocked, and asked the Russian space chief whether his 'eyes were hurting' after the exchange, implying that perhaps Mr. Rogozin was uncomfortable after being told the truth.