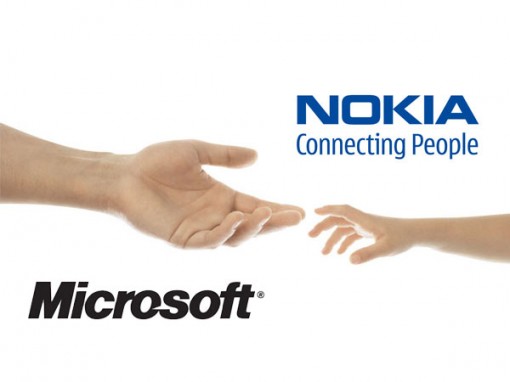 A recent rumor has surfaced on RumorPedia.net that Microsoft is considering to buy Nokia (Cell Phone) for Unit. The deal is expected to be finalized by late 2011, Microsoft also finzalized a $8.5 Billion to buy the leading Online Voice/Video chat application "Skype". Details here.

Although now official details have been released, The site updates that private negotiations are underway and that both companies are in rush to finalize the deals.

Update: according to Eldar Murtazin: private negotiations will be starting next week as it is reported that both companies are in rush to finalize the deal as soon as possible.