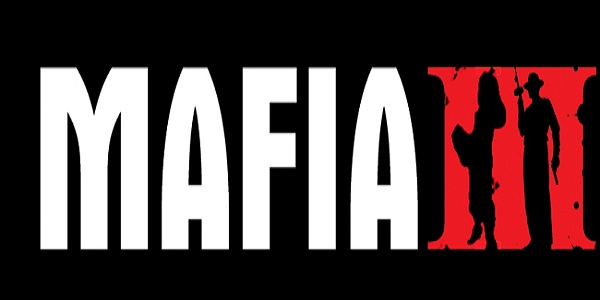 Here's some interesting news for the fans of critically acclaimed Mafia series. It seems like Mafia 3 is making its way to next Xbox and PS4;When questioned by Eurogamer.cz, 2k Czech declined to comment on this. Earlier this year, 2k Czech was rumored to be working with Rockstar in developing Grand Theft Auto 5, working on cut scenes and general gameplay. Both studios were trading tech secrets in order to Mafia into a monster franchise.

Both Sony and Microsoft are yet to reveal their next generation plans, but consoles from both companies are set to release next year. There are currently 11 position available at 2k Czech, these 11 positions include one position for a system designer. All these job listings says that the developer is working on their "next AAA title";

Mafia series is known for its brilliant story and character backgrounds. There are already two titles in the franchise. The first installment was released in 2002 and was developed by Illusion Softworks, the game quickly dominated the industry and became one of best games of its time. Mafia 2 was launched in 2010 and was developed by 2k Games, previously known as Illusion Softworks. Mafia 2 received mixed reviews, but most of them were in the favor of the game.

Being a fan of mob games, I'm looking forward to this title. Mafia 2 was a great game in my opinion, and I'm not expecting any less from 2k Czech. We'll update you as soon as more information surfaces.