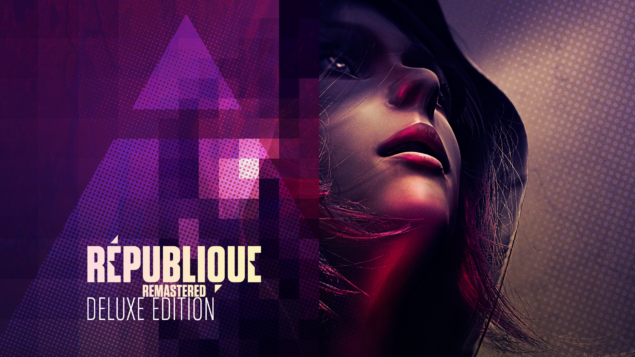 Being the first commercial game to use the advanced Unity 5 engine, it supports an array of features including physically based shading, real-time global illumination and reflection probes.

“Seeing all of the hard work we’ve put into Unity 5 bear fruit in a gorgeous game like République Remastered is amazing. This is a fantastic example of how small creative teams like Camouflaj can harness Unity 5 to create intricate and beautiful experiences that rival those of massive highly-funded publishers. It’s an inspiration for all of us at Unity to keep pushing the democratization of the games industry.”

“Literary works such as 1984 and Brave New World, and current geopolitical events including global surveillance and Internet censorship serve as key sources of inspiration for both the narrative and the stealth-survival gameplay.”

In close collaboration with Unity Technologies, Camouflaj worked with Unity engineers to stress test and optimize the game alongside Unity 5’s development, documenting the entire process for the benefit of the Unity developer community. More details regarding Camouflaj’s documented journey to Unity 5 will be released prior to GDC 2015.

In République Remastered players assist Hope using a phone, to escape from an omnipresent Overseer

République Remastered, sees players assisting Hope, a desperate young woman struggling to escape from a secret, Orwellian state. Communicating using a stolen phone, Hope contacts the player and asks them to hack into the nation’s surveillance system, assume control, and guide her out of the clutches of the omnipresent Overseer. 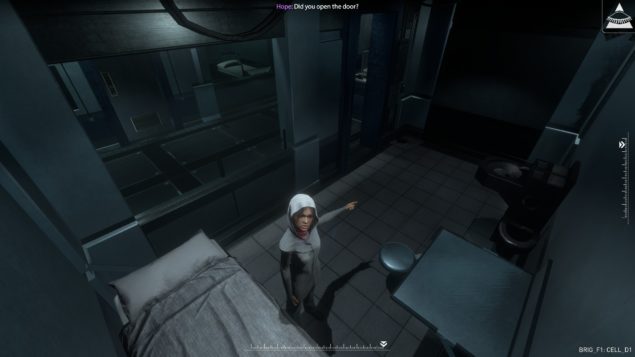 République Remastered is available for PC and Mac on Steam, GOG, and Humble Store.