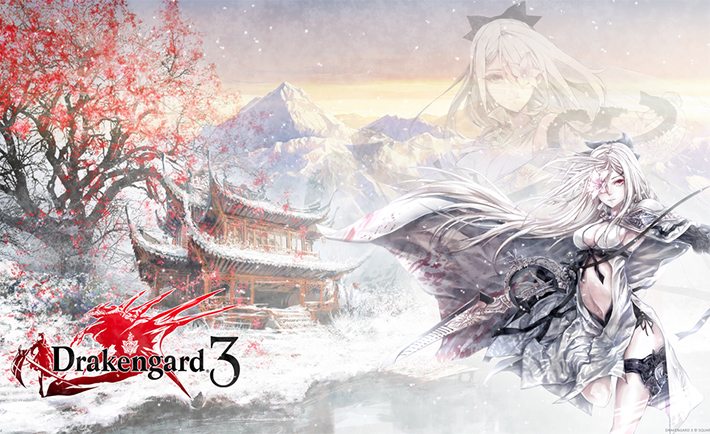 A new RPCS3 FPS patch has been released which makes Drakengard 3 playable on PC above the game’s internal 30FPS cap.

‘Whatcookie’s’ new FPS patch for the PS3 PC emulator allows the game to run at 60 frames per second with a relatively stable frame-rate. Users can also opt to play the game at 120FPS by changing the Vblank Frequency in the emulator’s settings menu but it’s quite hard to play the game at this framerate without more optimizations and a really powerful PC setup. We’ve included a new video from the action-RPG running in 60FPS on a i7 7700k CPU @5Ghz and an AMD Radeon RX 570 GPU.

Published by Square Enix and released in 2013/2014, Drakengard 3 for the PlayStation 3 is the prequel to the original Drakengard.

It’s interesting to note that the game suffered from quite some performance issues on Sony's PS3 but this new patch now allows fans to finally enjoy the game in a proper framerate.

A prequel to the original Drakengard, Drakengard 3 transports players to a medieval world where six goddess-like sisters known as “Intoners” have brought peace to the earth with their power to manipulate magic through song. Harmony is disrupted, however, when the eldest sister, Zero, attempts to murder her younger sisters with the help of her dragon companion, Mikhail. As the story progresses, players find themselves in a battle to unravel the mystery of Zero and learn her true intentions.

Featuring the series’ signature brand of action, Drakengard 3 pits players against hordes of fiends and foes in remorseless hack-and-slash ground combat, and then sends them soaring for pitched aerial battles on the back of Mikhai

RPCS3 is an open-source Sony PlayStation 3 emulator written in C++ for both Windows and Linux. Please visit the emulator's official website here for the latest version.