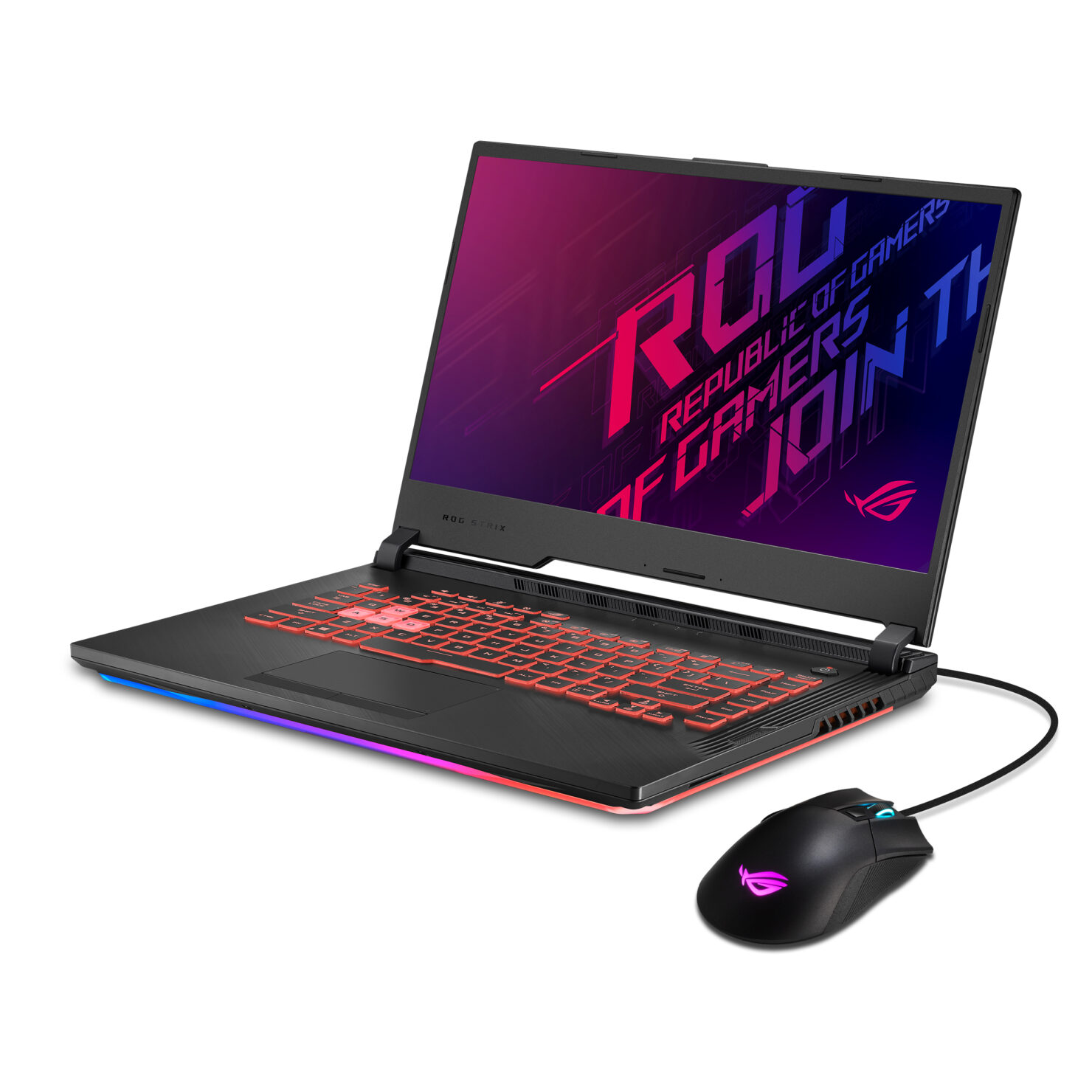 The ASUS ROG Strix G is a gaming laptop that has an Intel 9th generation with a GTX 1660 TI.

When you buy this laptop for Walmart.com you receive this awesome deal and you'll receive this gift of the Gladius II Origin Mouse. This deal knocks off just about 60% off the original price of $1,499.00. 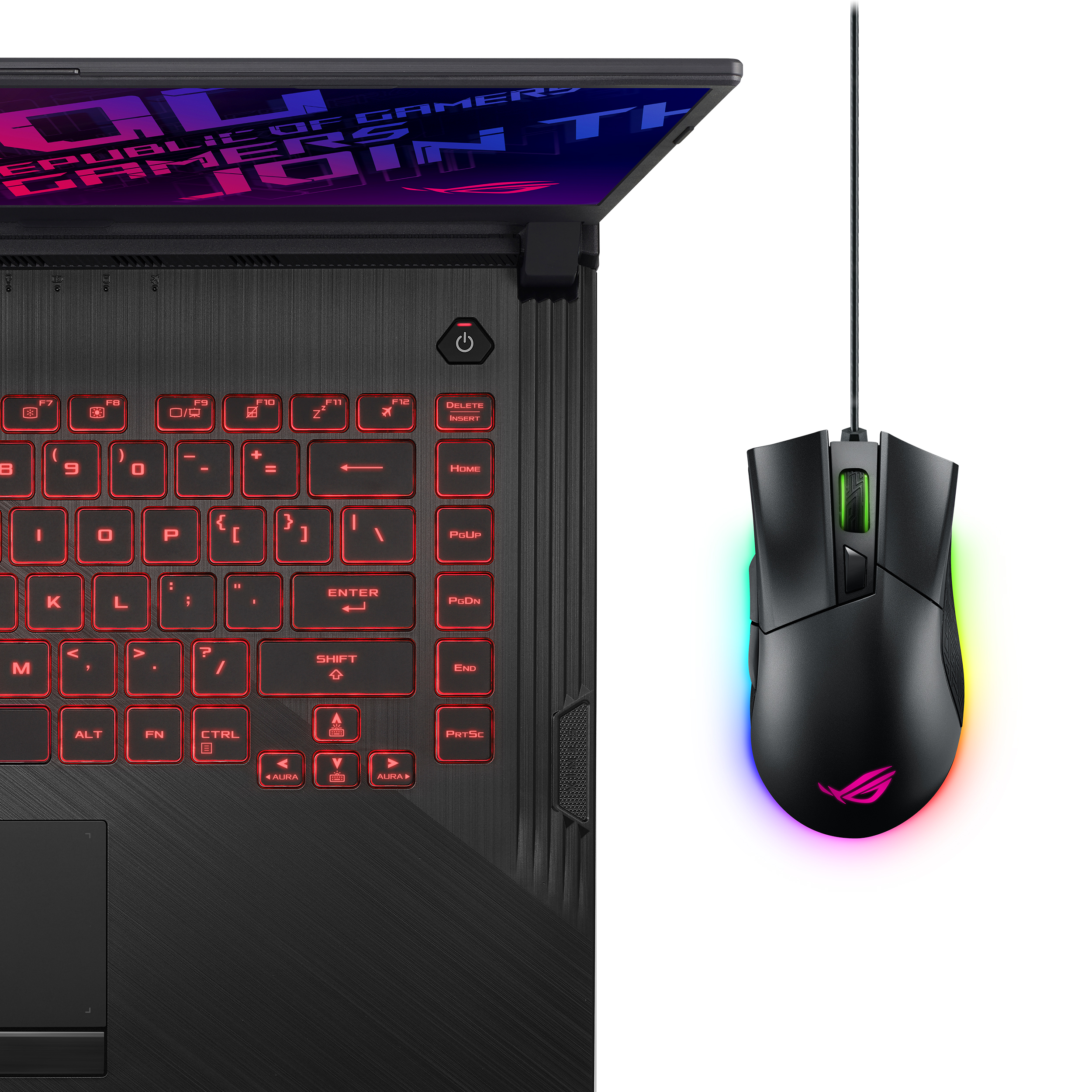 This Laptop comes with

The ROG Strix G is a 15.6" laptop that comes with the Gladius II Origin mouse, for the low price of just $899.00, makes this laptop an amazing deal. When buying from Walmart.com the NextDay delivery which means if your order today you can have it on your doorstep by tomorrow!