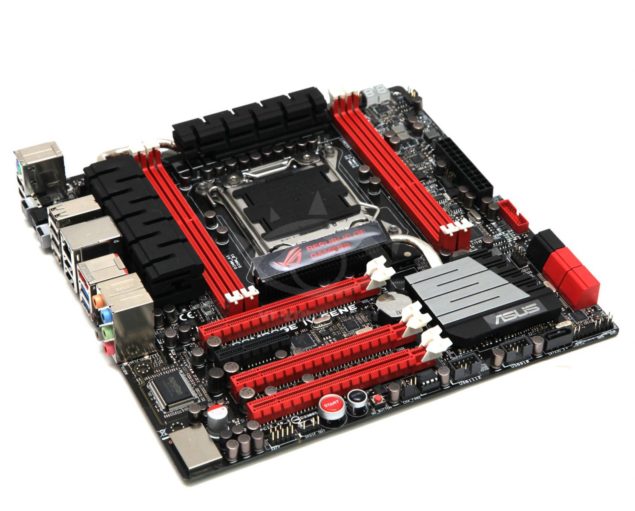 A total of 11 Power Phases are used to allow for heavy overclocking which are provided juice through an  8-pin EPS connector. Voltage reading points are located near the 24-Pin Connector Plug, A PORT-80 debug LED is also allocated at the top right side of the board. Power/Reset buttons have been placed near the PCI-e slots which would make them a bit hard to access when the slots are populated. The Power Phases, Mosfet's and X79 PCH is cooled by two separate heatsinks linked together through heatpipes to transfer heat during high loads.

That's all there is to know about the motherboard, Check out the detailed article over at VR-Zone. The Rampage IV Gene is expected to launch at CES 2012 event. 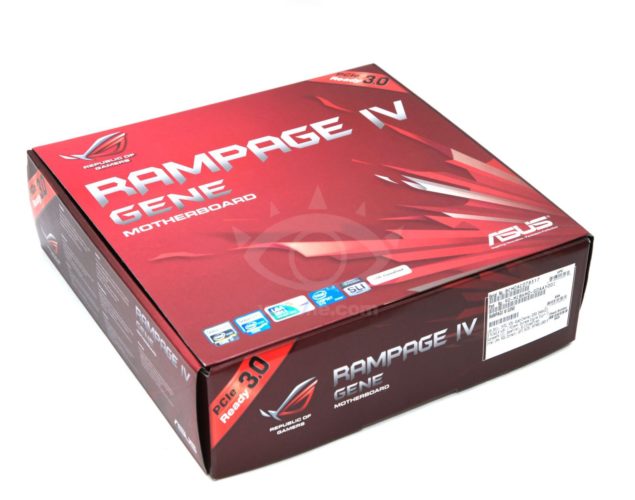 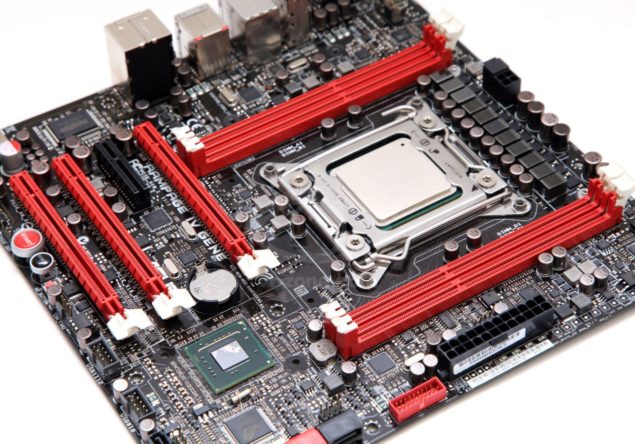 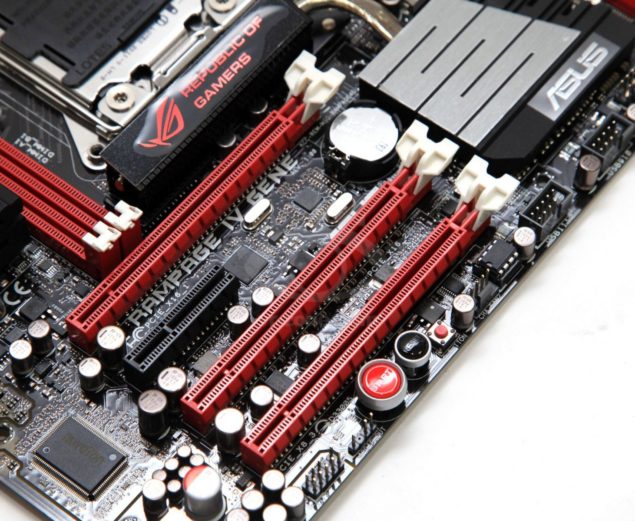 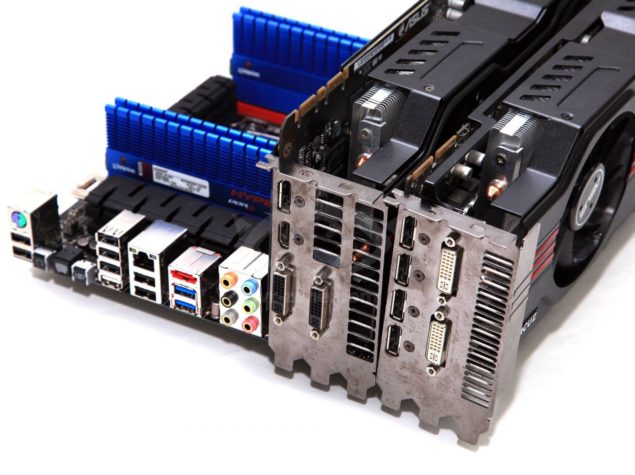