Rocksteady’s Next Game Might Have Multiplayer, According To Job Openings

Rocksteady just published Batman Arkham Knight last June, and yet they're already hiring for their next game. Interestingly, two of these positions seem to suggest that this upcoming title will feature some form of multiplayer, which would be a first for Rocksteady (with the exception of the old Urban Chaos: Riot Response). 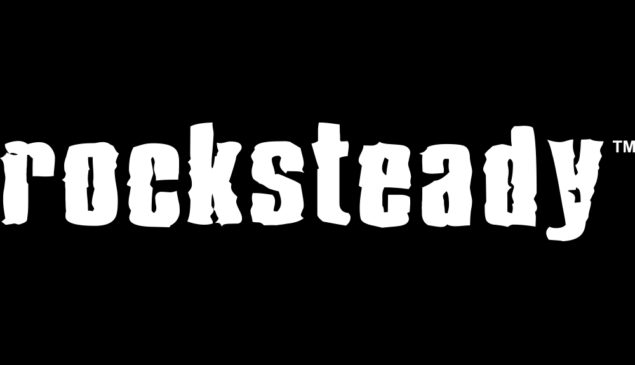 The first position is for Lead Network Programmer.

We are looking for an exceptionally talented senior network programmer who is ready for the challenge of producing an AAA title on the next generation platforms. This role will involve working with our network team to developer all network and online components on a game project.

It's hard to say what kind of game Rocksteady is developing, though, except for the fact that they will probably move from Unreal Engine 3 to Unreal Engine 4. The Infinite Crisis MOBA made by Turbine failed spectacularly and with the rise of MOBA action/shooter titles (Paragon, Overwatch, Battleborn, GIgantic, Paladins), Warner Bros. could be looking for a slice of the pie.

Personally, however, I'd much prefer to see a Justice League action/coop MMO experience akin to Destiny or The Division. What about you?