Square Enix has just announced the Xbox One collector's edition for Rise of the Tomb Raider.  They've included some very interesting exclusives to be included within. 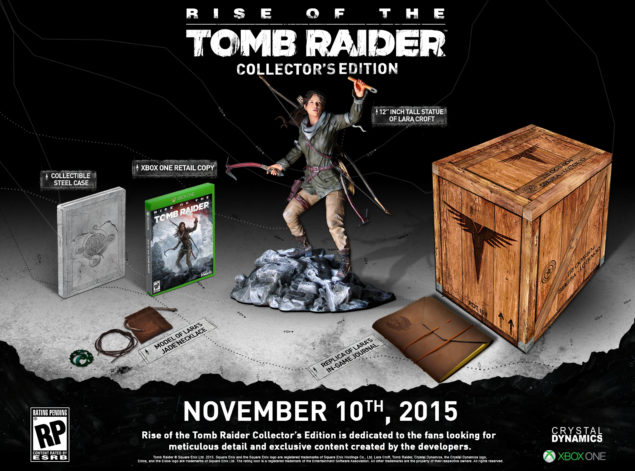 A replica necklace, leather bound journal and a collectible steal case are some of what can be found inside the Rise of the Tomb Raider collector's edition for Xbox One.

Because of the timed-exclusiveness of Rise of the Tomb Raider, it's only natural that it also receives a nice collector's edition as well. Square Enix just released the details about what'll be contained within, including an interesting steal case and of course a statue of Lara Croft, complete with bow and climbing axe. It's a wonder that they didn't include a a replica climbing ax instead, considering it's featured in nearly every trailer thus far.

The collector’s edition is packed with valuable memorabilia, including a 12 inch tall statue of Lara Croft that depicts her search for answers on her first tomb raiding expedition, a model of the jade necklace that was Lara’s first archeological discovery, and a collectible steel book case. 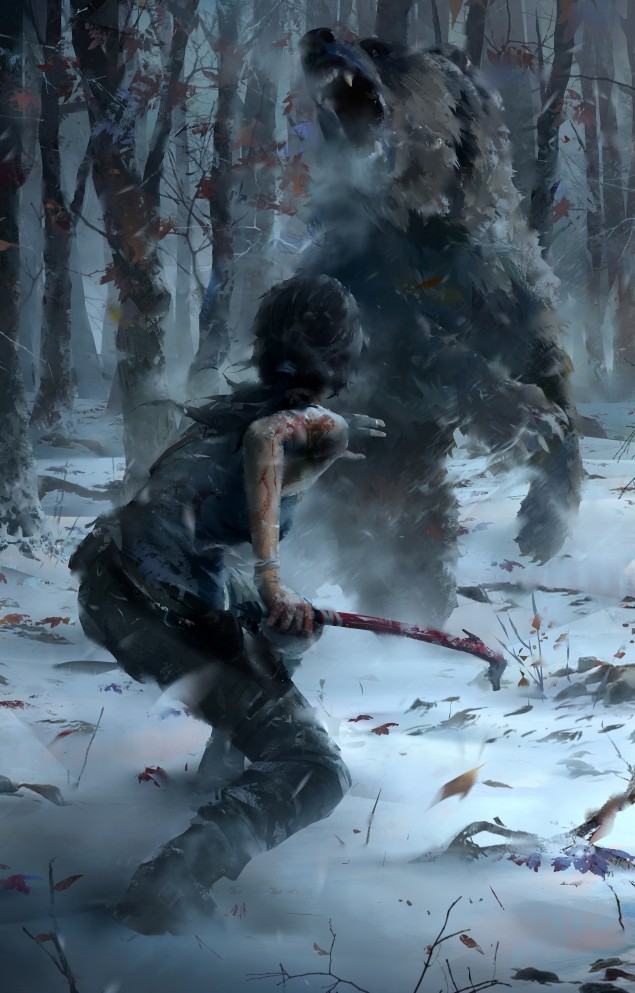