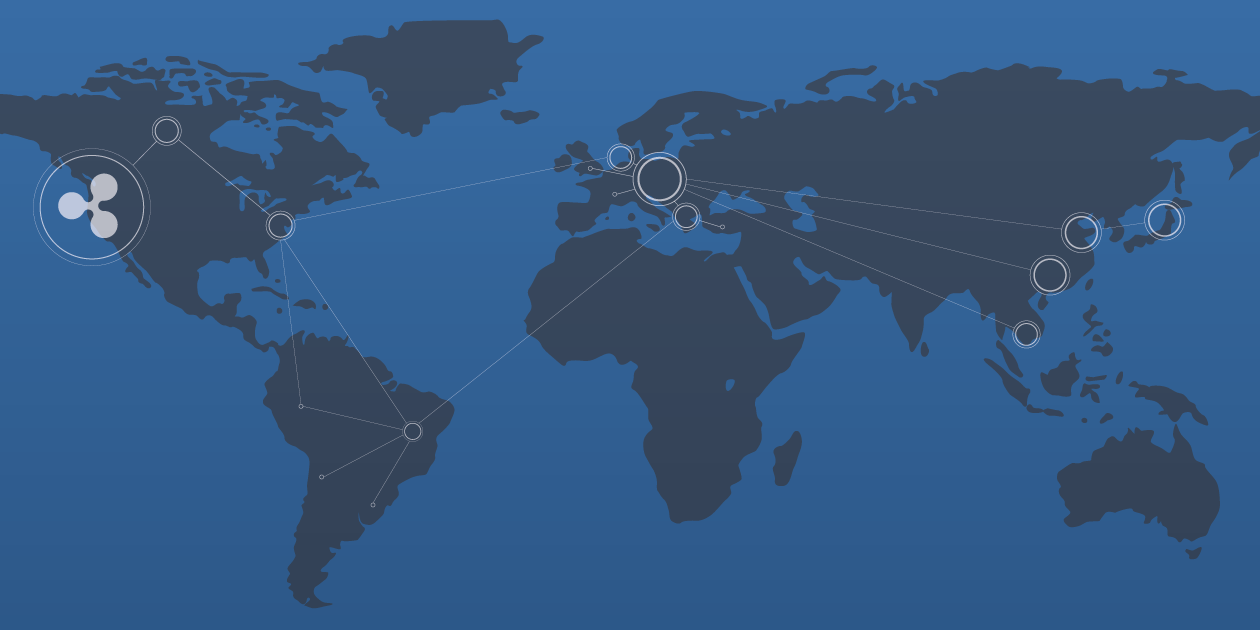 SWIFT has always been the ‘go to’ transfer system for sending funds across the globe, but with the latest announcement and partnership that Ripple has undertaken with majority of banks to introduce a new standard, SWIFT will definitely be receiving some hefty competition.

With the Help of Other Banks, Ripple has Created the Global Payments Steering Group, or GPSG and Will Make Use of the Former’s Blockchain Platform

The legacy network of SWIFT has proven to be a tiresome process for sending and receiving funds, often requiring you to provide bankers with a series of long numbers in order to facilitate the transaction. The process can be summarized as being a tedious one, and Chris Larsen, Ripple’s CEO and founder had this to say about the consumers making transactions using SWIFT:

“Today, people expect money to move at the speed of the Internet. That’s why we’re working with these top banks to address the need for faster cross-border payments. The work of GPSG, a new global interbank network, will give financial institutions and their customers the ability to make new types of payments at mass scale.”

IBS Intelligence states that Standard Chartered has already completed the first real-time cross-border payments for businesses with other banks. For those that are unfamiliar with Ripple’s blockchain platform, it was first created for bitcoin as a solution for moving around cryptocurrency both securely and distributed globally. It consists of what you and I would like to refer to as blocks and holds batches of valid transactions and this growing list of data records have been hardened against unauthorized use of tampering, and even revision. 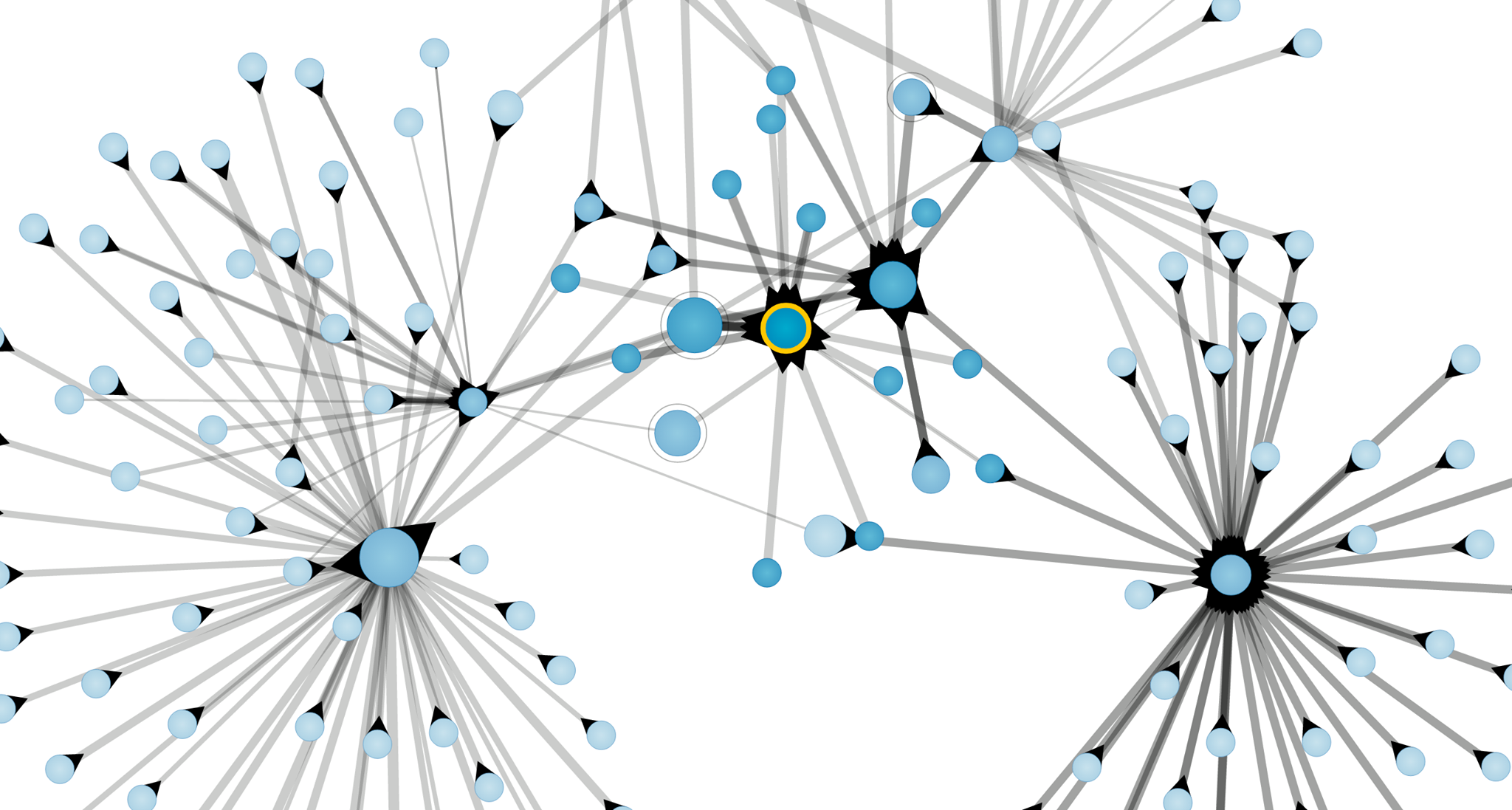 In a nutshell, the formation of GPSG has been made to severely reduce the time and cost to move around batches of transactions while enabling high volumes of funds. This is going to be done through a modern payment network, and the first order of business will be to allow for an inter-bank global transfer system. This is why Ripple is currently working 15 of the top global banks on internal blockchain transfer systems, with Bank of America Merrill Lynch, Santander, UniCredit, Westpac Banking Corporation and Royal Bank of Canada a few names to include.

This time, it won’t be long before consumers will be able to send and receive funds in high volumes at the same pace at which they send and receive emails. What do you think of Ripple’s latest announcement to introduce a system that’s faster than SWIFT? Tell us your thoughts below.