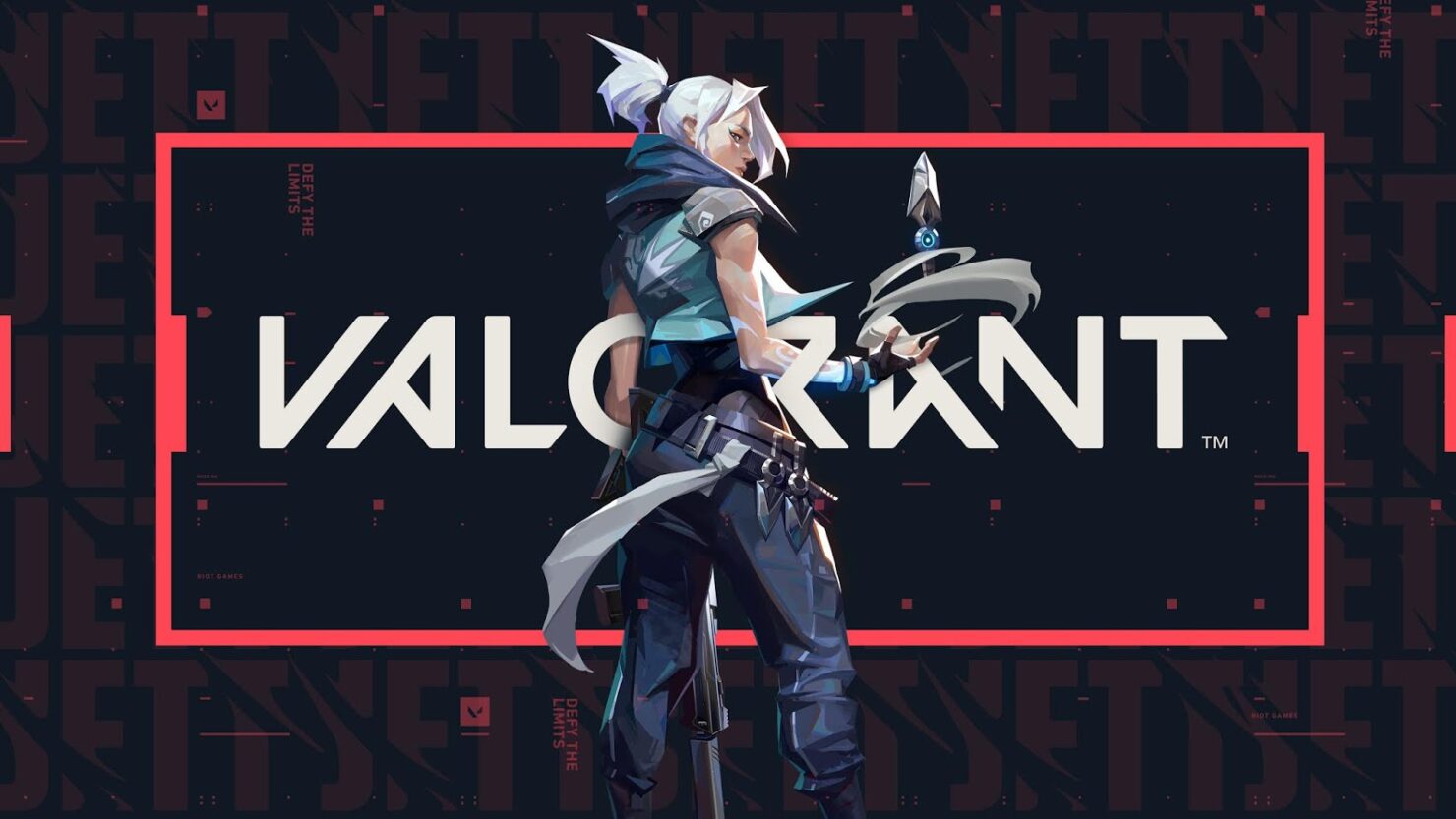 Valorant, the new game in development at Riot Games, has been finally revealed today after a series of leaks. The game, a free-to-play 5v5 competitive character-based tactical first-person shooter, is targeting a release on PC at some point this Summer.

Matches are said to be round-based (best of 24), with teams split into attackers and defenders. Riot claims to have invested heavily in the back-end for Valorant, featuring 128-tick servers, excellent netcode and low latency thanks to a 'global spread of datacenters'. From a game design point of view, the League of Legends developer believes the powers of the characters will allow players to come up with interesting moves to outsmart the opponents.

Here’s what we think it takes for you to trust a game enough to invest: 128-tick servers, at least 30 frames per second on most min-spec computers (even dating back a decade), 60 to 144 FPS on modern gaming rigs, a global spread of datacenters aimed at <35ms for players in major cities around the world, a netcode we’ve been obsessing over for years, and a commitment to anti-cheat from day one. Shooting in VALORANT is precise, consequential, and highly-lethal - we want you to win on your skill and strategy alone.

...BUT CREATIVITY IS YOUR GREATEST WEAPON

Imagine this: tactical shooter meets hypernatural powers. Everyone’s got guns and a unique set of abilities, so how do you beat someone with the speed of wind? Use your own moves to outplay them and beat them to the shot. VALORANT is a game for bold strategists who dare to make the unexpected play, because if it wins, it works.

Admittedly, it does sound quite similar to Overwatch (and other games like it), though we'll have to play it to say for sure. One thing is certain, the game's system requirements won't keep anyone away from Valorant.