The Suicide of Rachel Foster Review – Lost in the Storm

The Suicide of Rachel Foster

It’s pretty much impossible to talk about The Suicide of Rachel Foster without comparing it other notable narrative adventures from the past decade, particularly Gone Home and Firewatch. As in Gone Home, Rachel Foster sees you returning to your now-abandoned childhood home to confront your dark family history, and like Firewatch, your only human contact for the entirety of the game is a disembodied voice on the other end of a phone.

Cribbing so directly from two of the most acclaimed indie titles of all time is ballsy, but it doesn’t automatically make Rachel Foster a bad game. Can you write off every one of the hundreds of platformers that ripped off Super Mario? No, of course not. Does The Suicide of Rachel Foster spin a memorable tale or should this walking simulator hit the bricks? Time to find out… 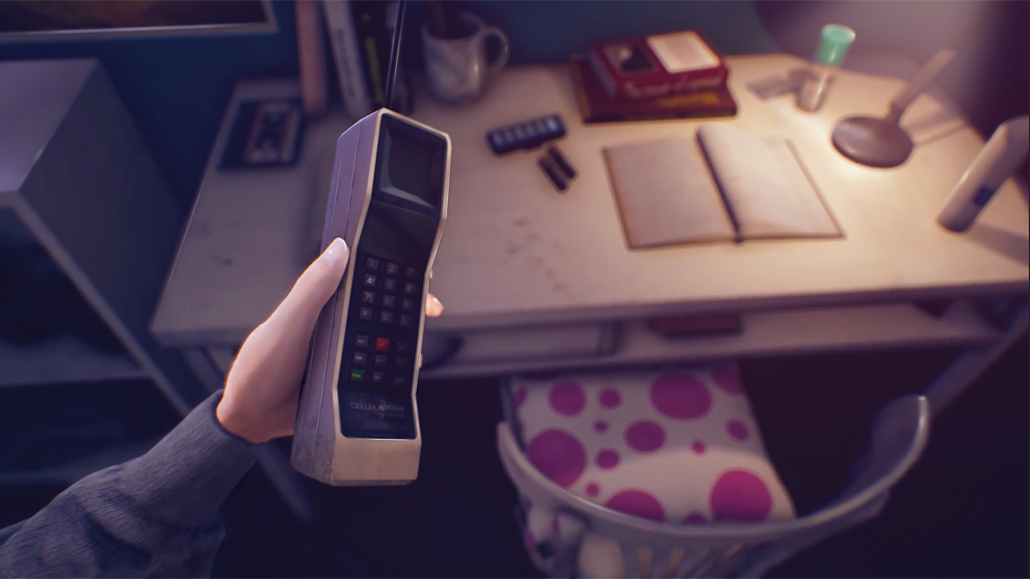 The Suicide of Rachel Foster casts players as Nicole Wilson, a cynical young woman who grew up in the Timberline Hotel, a rambling Montana ski lodge with some very strong Stanley Kubrick vibes. Nicole’s bucolic family life was dramatically torn apart when her father Leonard was caught having an affair with the 16-year-old Rachel Foster. Shortly afterwards, Rachel reportedly died from suicide, taking her unborn child with her. For the past decade-plus, Nicole has been running from her past, but it all comes rushing back when Leonard dies and leaves her the Timberline.

The Suicide of Rachel Foster opens with Nicole/the player arriving at the Timberline to do a quick inspection and sign some papers in order to sell the place. Of course, things don’t go according to plan. Nicole is immediately snowed in, but thankfully manages to get in contact with a FEMA agent named Irving via a cellphone (which is the size of a George R. R. Martin hardcover, since this game takes place in 1993). Marooned in the hotel for over a week, Nicole slowly gets to know Irving…and starts to ask some crucial questions about Rachel Foster’s death. 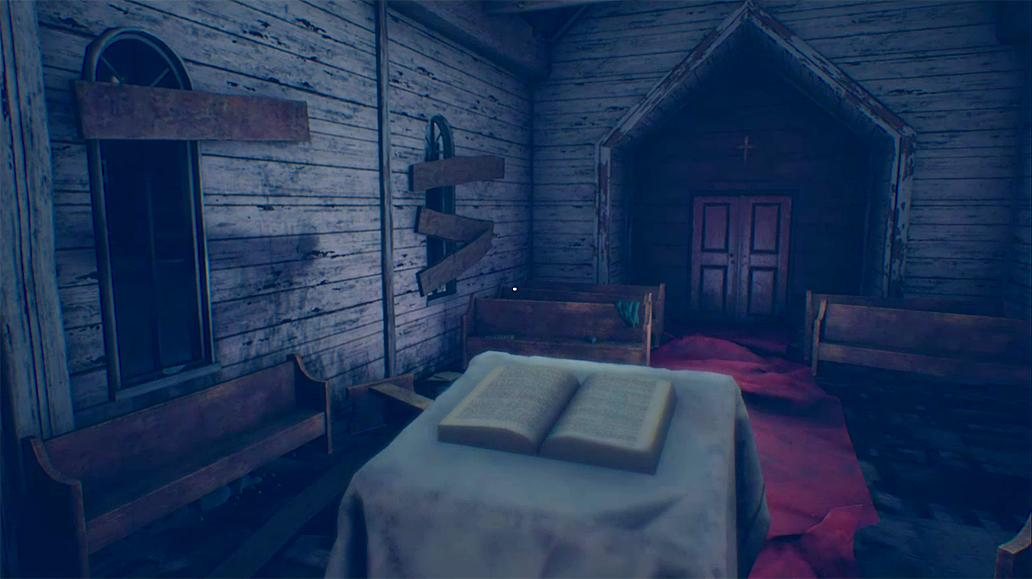 If you’re into games like Gone Home or The Vanishing of Ethan Carter, or just like mysteries in general, you may find the setup I just provided a little odd. Inappropriate affairs, love children, suicide -- typically dark subject matter of that type is reserved for later in a mystery, to shock you or perhaps just explain a character’s motivation. Rachel Foster lays out all this ugliness from the get-go, but where can you possibly go from there? Just how dark does this game get? Rachel Foster never manages to top its setup -- without spoiling anything, the truth of what happened at the Timberline all those years ago isn’t really that surprising given what we know right from the beginning. There’s no real drama or thrill of discovery when you finally uncover the full story. It all just arrives with a depressing thud.

Aside from being unsatisfying from a dramatic standpoint, Rachel Foster’s story suffers from some pretty major plot and characterization issues. This is one of those mysteries that totally falls apart if you think about it for more than five minutes. Also, just because this game begins with a carefully-worded content warning, doesn’t mean it deals with subjects like mental illness and suicide in a particularly sensitive manner. That warning is there for a reason. I’m a pretty thickly-callused guy -- I’ve played and watched a lot of edgy stuff, and generally believe artists should push boundaries, but there are moments in this game that made me feel uncomfortable. And hey, maybe you want to made uncomfortable, but If you are sensitive to any of the subjects I’ve mentioned in the paragraphs above, go ahead and skip the rest of this review. The Suicide of Rachel Foster is not for you. 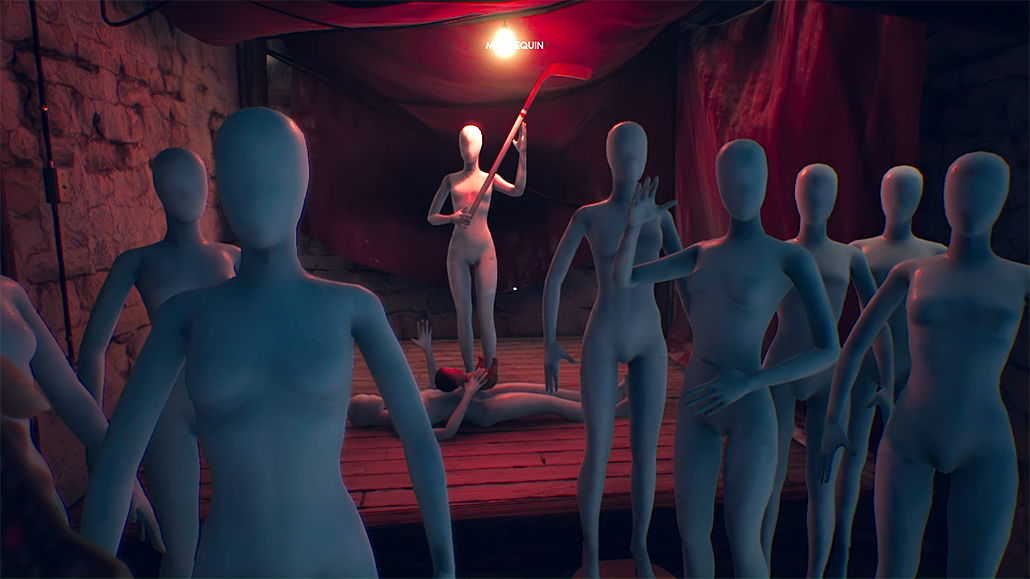 Clearly Rachel Foster’s story left me flat, but how does the game actually play? Well, I’ll start on a positive note by saying I was impressed by the Timberline Hotel itself, as developer One-O-One Games creates a real sense of place by packing nearly every room with tons of little details. Everything, from the exhibits in the hotel’s museum to the old cassette tapes in your childhood bedroom, can be zoomed in on and examined. Rachel Foster’s visuals won’t blow you away on a technical level, but they set the right mood, which is further bolstered by some solid sound design.

Unfortunately, while Rachel Foster’s setting is intriguing the actual process of exploring and unlocking the story is rather clunky. The main culprit is the phone gimmick, which worked in Firewatch, because that was a very low-key game – the conversations were key to keeping you engaged as you sat around in your tower or wandered the woods. Rachel Foster aims for actual horror, and having someone constantly butting in to talk to you invariably cuts the tension. Sure, the main two voice actors playing Nicole and Irving are good, and many of the conversations are entertaining in isolation, but you quickly realize you can relax once the phone rings, because nothing is going to happen until you hang up.

Don’t expect much in the way of actual puzzle-solving either as Irving tells you exactly what to do most of the time. In fact, there were a couple times where I figured what to do on my own, but was irritatingly blocked from doing it, because Irving hadn’t called to spell it out for me yet. There are hints of good ideas scattered throughout Rachel Foster, but in most cases, they’re undermined by bad execution. A sequence where you have to find your way in the dark using flashes from a vintage Polaroid camera seemed promising, until I got lost and realized the camera had unlimited flashes. Another bit where you track noises with a parabolic microphone was creepy at first, until I heard certain bits of ghostly moaning and shuffling over and over and realized none of meant anything. 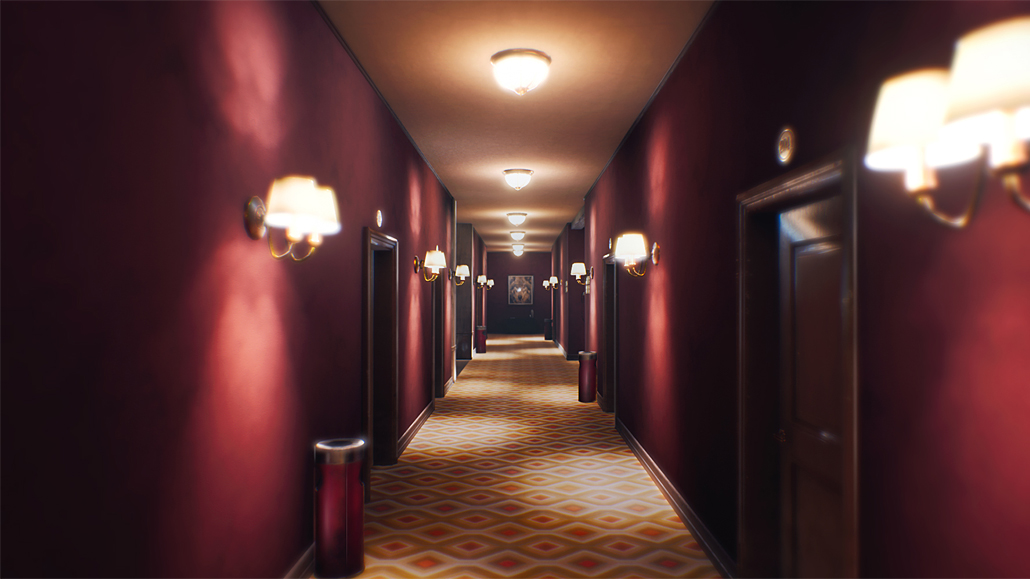 The Suicide of Rachel Foster squanders its potential in so many ways, it’s almost a blessing it’s so short. Just as the game was really starting to get on my nerves, it sprinted to an end around three hours in. And I spent a decent amount of time idly poking around – more focused players could probably wrap up the game in closer to two hours. Granted, games like Gone Home and What Remains of Edith Finch were also rather brief, but they stuck with you long after their credits rolled. I can feel The Suicide of Rachel Foster disappearing from my mind as I write this.

This review was based on a PC copy of The Suicide of Rachel Foster provided by publisher Daedalic Entertainment. The game is currently 25 percent off on Steam.

The Suicide of Rachel Foster tackles challenging subject matter and bravely invites comparisons to recent indie favorites, but all the ambition in the world can’t make up for an unengaging story, clunky gameplay, and some unfortunate tone-deaf moments. If you loved Gone Home or Firewatch, you’re better off just playing them again – Rachel Foster is a ghostly shadow of those classics.