Age of Empires is a time honored classic that has been blessed to be the subject of an HD remake to enable it to be relevant even in today’s market. Despite it’s age it shines through as one of the better strategy games to grace any platform.

The real time strategy genre can only truly be appreciated on the PC. In almost all respects of a fast-moving RTS game, you can’t rely on the controller to give you any sort of advantage, because time is indeed of the essence in the modern real time strategy. And perhaps one of the most ubiquitous names in that genre is Age of Empires. Age of Empires, though, wasn’t intended to follow the same fast-paced nature of its comrades. No, instead the idea was to introduce a slower pace to make it different than the usual schema.

But I don’t remember it that way at all. Slow? No no, quite the opposite in fact. There’s a distinct sense of urgency imparted every time I start up Age of Empires II, which is quite possibly one of the best entrants to the space since Dune II, and likely better than some modern interpretations. And while the pace can be enjoyed as slow as one desires, you can easily turn up the difficulty, and thus the speed, turning into something else entirely.

I can’t help but have a truly nostalgic feeling every time I see the flourish of the Microsoft Studios logo. This was where memories were made, and where memories can still be made. Many moons ago I used to play the original Age of Empires competitively, rushing across the map while trying to build an army in as little time as possible to crush your foes. Then Age of Empires II came out, and it expanded on the formula with different time periods and whole new sets of units and research paths.It’s not just a new coat of paint slapped over the same game, either.

It’s addictive, very much so. The thrill of being the absolute fastest, even against the AI is still present, and probably even more so. I find myself on edge when trying to make a speedy run for win. Put caution to the wind and forget about organizing your resources effectively, just mine, cut and farm as quickly as possible to start popping out useful units. It’s still just as exhilarating as it once was, and the HD remake of Age of Empires II is a fantastic way to delve back into quite possibly one of the best RTS games ever made. Dune II may have modernized it, but it’s Age of Empires II that propelled it into the mainstream in a very big way.

Perhaps the most significant change with the remake is the re-addition of a usable multiplayer mode. Steam integration has actually been a very good thing for this game, because you’ll still be able to enjoy online matches against your friends, something that is greatly appreciated.

Graphics are great, the music is classic and an upcoming expansion will be available very soon. You’d be remiss if you ended up overlooking this gem for something newer. Classics like this truly never die, and they shouldn’t. 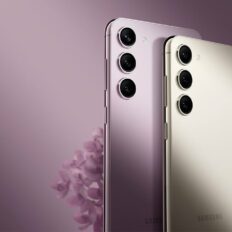 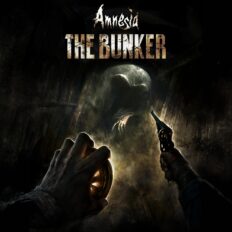 Amnesia: The Bunker Delayed from March to May 16th 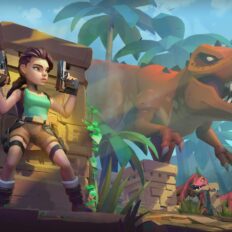 Tomb Raider Reloaded Jumps On to iOS and Android 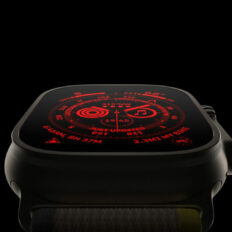