If aftermarket Radeon RX 6800 XT cards are more in line with what your heart desires over the excellent reference design this go around then the SAPPHIRE NITRO+ RX 6800 XT will not, on any level, disappoint. SAPPHIRE has done as they always do on each iteration of their Nitro+ lineup and improved on the critiques of the past and kept the elements that made them a staple name.

The SAPPHIRE NITRO+ RX 6800 XT is an exceptional reimagining of an already exceptional gaming card. Big, bold, and bright are just some of the easiest words that come to mind when thinking about how I would describe this model of the RDNA2 based card, but it's still contemporary enough to fit in with almost any modern build.

The effectiveness of the cooler can't really be stated in numbers alone as on paper it looks just as effective as the reference cooler, but the fact that it stays even more quiet, even when overclocked can't be understated. Just by the numbers, it looks to be only as effective as the reference cooler but that's not quite the case, and it allows for a much easier and much more user-friendly experience when it comes to keeping it clean in the long run. 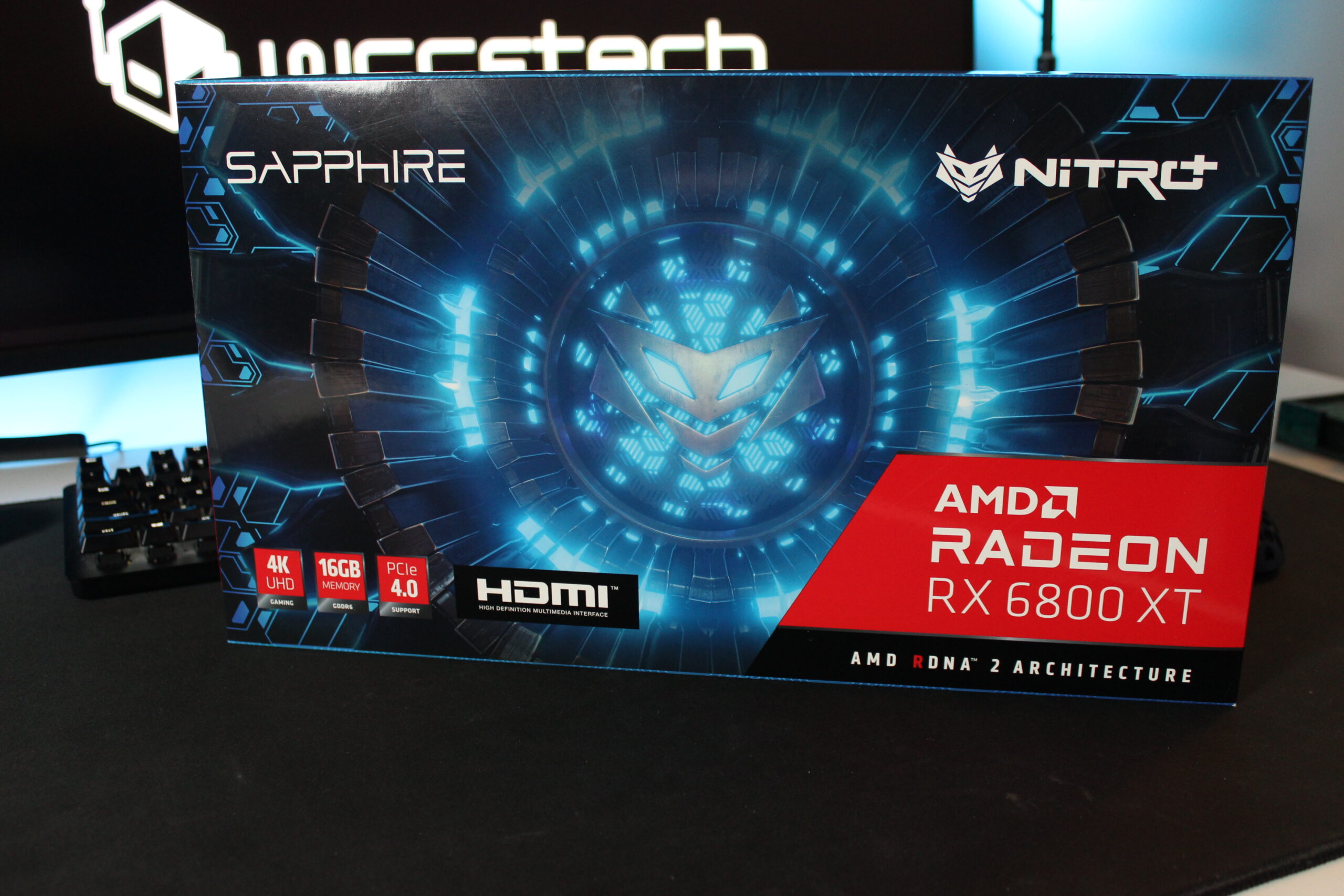 The performance of the card sits right in line with that reference experience but with RDNA2's excellent overclock capabilities you'll run out of silicon luck before you run out of power delivery and cooling capabilities, so kudos to SAPPHIRE on their design from that standpoint as well. This card overclocked with ease despite it falling right in the median overclocking range for these GPU cores.

When the AMD Radeon team gets around to explaining to all of us and showing the world what FidelityFX Super Resolution can do then we're still left with middling DXR performance. Perhaps when that is delivered we'll see the RDNA2 architecture compete better on that front, but that's on AMD not SAPPHIRE, and when they do this card will potentially shine even brighter.

But as it stands, the SAPPHIRE NITRO+ Radeon RX 6800 XT delivers an excellent gaming experience for those who care more about that traditional raster performance for now but still want to dabble in the next-generation features. It's big, it's bold, it's beautiful, it's fast, it's certainly an enthusiast product and it's great to see that SAPPHIRE has delivered on their long-standing tradition of quality built components. Now, as far as MSRP and availability, at the time of publishing both are fleeting thoughts and it's practically vaporware, let's hope that changes, and when it does, I'll rewrite this section.